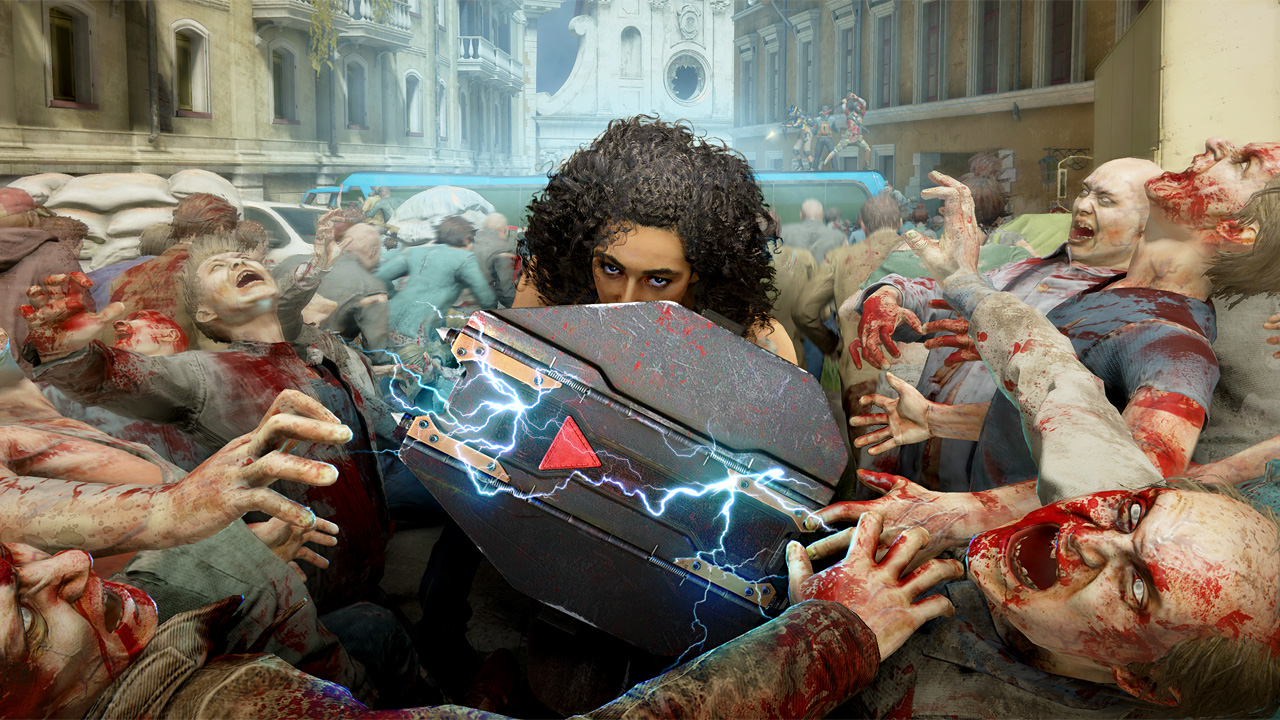 Earlier this summer, Saber Interactive announced World War Z: Aftermath, an expansion featuring new locales, characters, and more. Today they dropped a new overview trailer, showing everything you can expect from Aftermath, including the Rome and Kamchatka locales, Vanguard class, first-person combat, and the new swarms of infected rats you’ll be facing (hopefully, Saber gives a nice thank you to A Plague Tale: Innocence for that idea). You can check out the trailer, below.

World War Z: Aftermath is the ultimate co-op zombie shooter based on Paramount’s blockbuster film, and the next evolution of the original hit World War Z that has now captivated over 15 million players. Turn the tide of the zombie apocalypse across consoles and PC with full cross-play. Join up to three friends or play on your own with AI teammates against hordes of ravenous zombies in intense story episodes across new zombie-ravaged locations around the world: Rome, Vatican City and Russia’s Kamchatka peninsula.

On top of the expansion, Saber will also be launching full next-gen console versions of World War Z in early 2022. This won’t just be a visual upgrade – Saber is tapping into the power of the PC, Xbox Series X/S, and PS5 to deliver more undead than ever in the next-gen-exclusive Horde Mode XL.

World War Z is available now on PC, Xbox One, and PS4, and playable via backward compatibility on Xbox Series X/S and PS5. The Aftermath expansion shambles our way this fall.