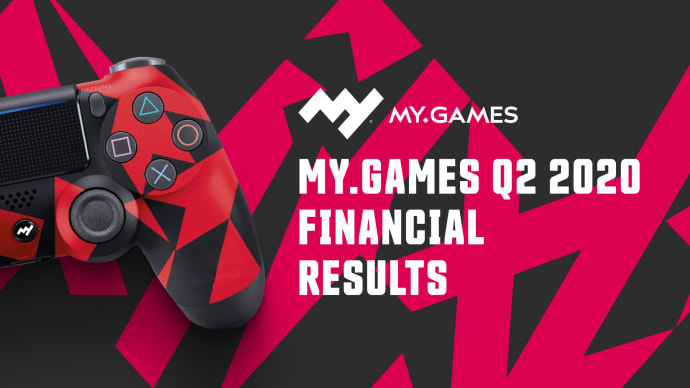 My.Games, as a part of the Mail.Ru (OTCMKTS:MLRYY) group, has reported its Q2 financial results for the 2020 year and the results are significant. Much like Ubisoft (EPA:UBI) which I covered yesterday, the company has seen a significant boost thanks to the current pandemic and subsequent lockdowns.

This was mentioned very quickly, with the company stating:

Games have played a pivotal role at the peak of the pandemic, providing people with entertainment, social connection, and distraction, therefore improving the quality of life for millions of people, with the World Health Organization officially promoting video games as a recommended social activity. We are honored that we could assist our ~700mn registered users globally during this difficult time. As the lockdowns eased, engagements began normalizing and the retention of new users will be among our key focus areas.

In the separate My.Games release, the figures speak for themselves. My.Games now accounting for 43% of total company revenues, having risen 46% year on year. Revenues for the three months ending 30th June have come in at $152 million. International revenue for the Russian publisher now accounts for 74%, having seen a 54% YoY increase, with the UK, Germany and France seeing sizable increases YoY.

What is particularly interesting is how different games have built up the My.Games results. The company has primarily been a publisher of free-to-play titles on both mobile and the PC. However, over recent times the company has branched out into premium titles with one such title being Warface: Breakout, a premium title that launched on the 26th of March.

This followed the porting of the earlier Warface to all consoles, with a further launch on the Nintendo Switch in February. Over the second quarter, Warface as a franchise has seen one of the largest boosts, with revenues increasing over 400% YoY in the US and over 300% YoY in the UK. Warface accounts on the Nintendo Switch have also reached the 2.5 million user milestone. It has been confirmed that the Switch version will see a boost through crossplay later this year, something I asked about in an interview earlier this year.

Another standout title for the company is Conqueror's Blade, a PC-only title, that has recently hit 2.7 million users and moved into its fourth season. This saw a rapid increase in March and April, the two months seeing a respective 85% and 64% month on month growth. The final PC and console game mentioned is the MMO Lost Ark, licensed from Smilegate, which has moved up to being a top-10 revenue generator and an increase to 2 million users, following a recent update. 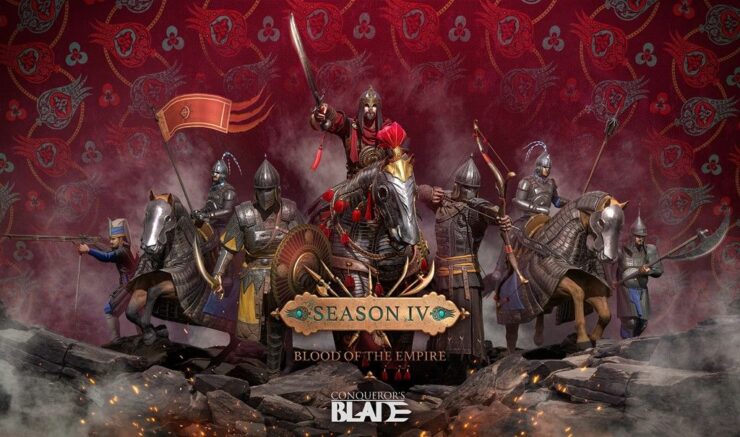 While PC and console titles are a growing segment for My.Games, the primary source of revenue is still from mobile titles. Specifically, 67% of revenue in Q2 came from mobile titles, with a 39% YoY increase of in-app spending which they are reporting as 'significantly higher than the global average of 21.2%'.

This growth was supported by the lockdown, increasing revenues across all of their top-five mobile titles: War Robots, Hustle Castle, Left to Survive, Love Sick: Interactive Stories, and Zero City. What will have provided a boost is also the launch of two new mobile titles, these being Dino Squad and World Above: Cloud Harbor.

For the future, the company is expecting a return to normality in terms of user spending as well as user growth as a result of countries lifting lockdowns. However, this doesn't mean there aren't plans for the expansion of their current titles, taking advantage of the recent growth, as well as planning for further down the line.

In terms of mobile titles, My.Games is investing in the growth of Nord Studio to further their expertise in Strategy-RPG development. For PC and console titles, the only title currently mentioned for the future is the early access title WW3, developed by The Farm 51 (Painkiller: Hell & Damnation, Chernobylite). My.Games have signed a global publishing agreement with the developer for the title, expected to launch fully in 2021. 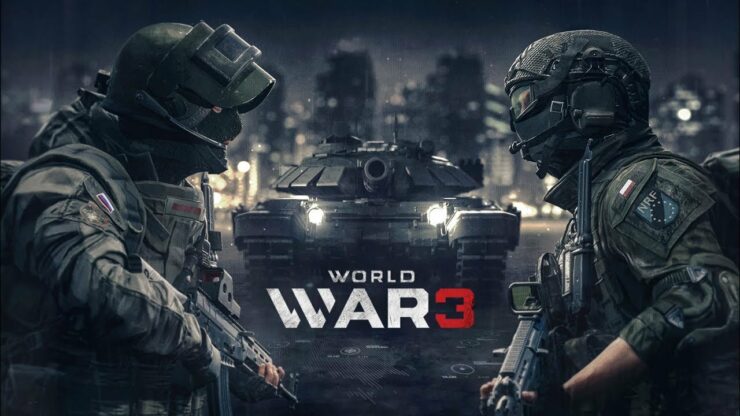 With future updates for Warface, WW3 and Conqueror's Blade in the works as well as the continued development of mobile titles, My.Games are in a strong position to continue their recent growth. The significant increase generated from the global lockdowns will be scaled back as people return to their regular lives, but it's highly likely that interest gained during this time can lead to a boost in the long term.

What will be truly interesting is how the publisher will expand further into core console and PC development, particularly as a new generation is incoming. This is one area to keep a close eye on.