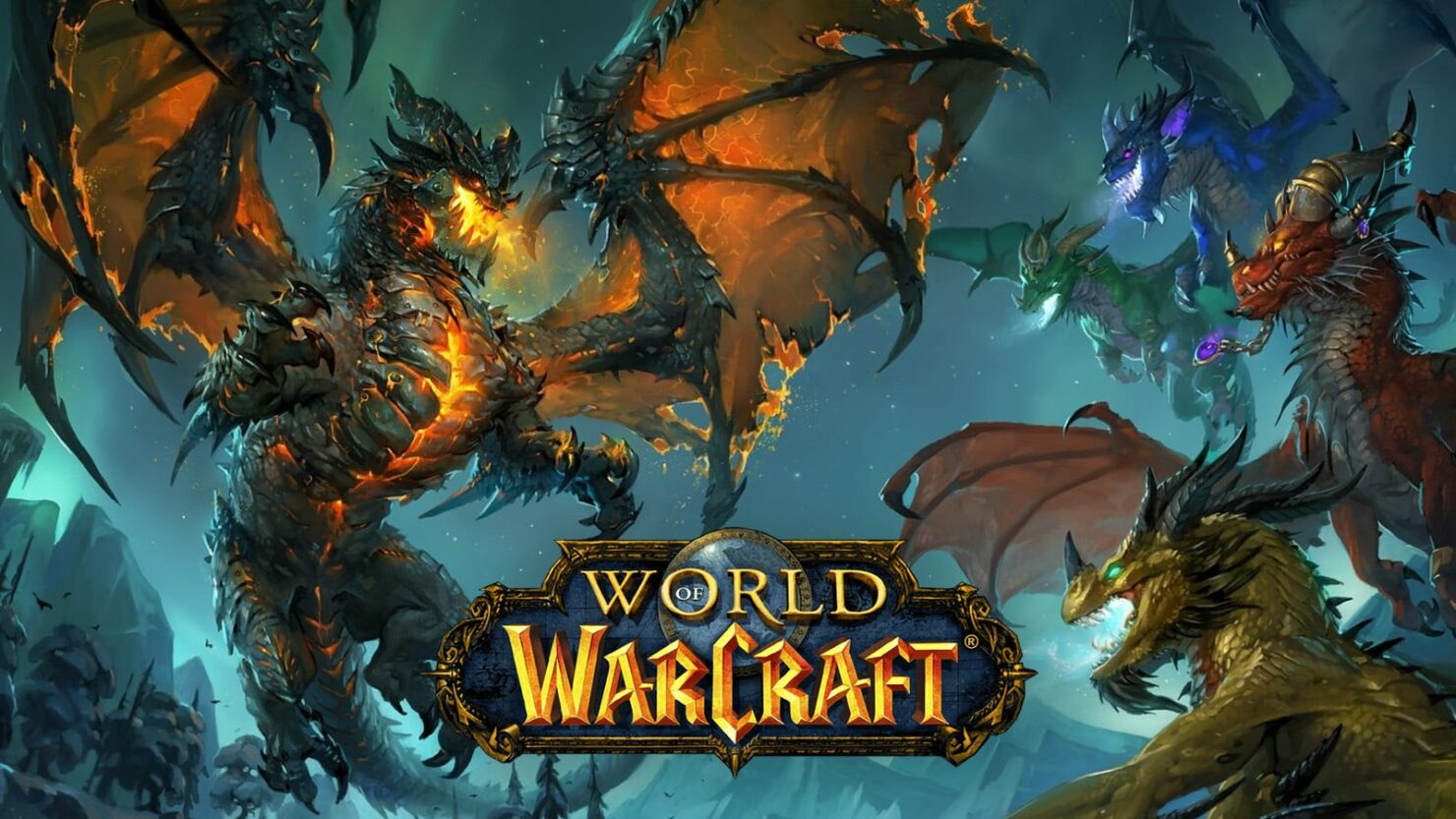 Details about the rumored upcoming next World of Warcraft expansion, ‘Dragonflight’, have reportedly leaked in advance.

Blizzard will today reveal more about the future of World of Warcraft, but information about the game’s next expansion might have already surfaced, including its logo, races, talents, and release date. In addition, the leaker also claims to have more information about Wrath of the Lich King Classic – the classic server option for the second World of Warcraft expansion from 2008.

The details were leaked over the span of a few days by MMO-Champion user “Scaleface”, who has accurately leaked details about 2016’s Legion expansion back in 2015. It’s good to note that this leaker hasn’t shared any relevant information about the more recent Battle for Azeroth and Shadowlands expansions. The user began sharing information about WOW’s upcoming expansion last week, and over the course of a few days, he/she has made several posts with alleged new details. There’s quite some information in the thread on the MMO-Champions forums, so we’ve included a link with screenshots from the relevant posts (via Reddit). As said, ‘leaked’ details include the logo for the next expansion, confirming its name – ‘Dragonflight’.

In addition to the logo, key details from these ‘leaks’ include Dragonflight’s rumored release month, which is said to be November 2022. In addition, it is said that the expansion will include a new playable race called the “Dracthyr”- a humanoid draconic race. Players are also said to be able to play as a new class – the Evoker. “Scaleface” has also posted that Dragonflight will see the return of classic style talent trees, although there will only be two trees instead of three.

As with all these kinds of rumors and leaks, please take this information above with a pinch of salt for now. We’ll update you as soon as Blizzard shares the official details about the future of World of Warcraft. For now, stay tuned and discuss these ‘leaked’ details about Dragonflight.