Workhorse (NASDAQ: WKHS) Shares on Course for a Third All-Time High in as Many Days on the Back of a Combination of Bullish Factors 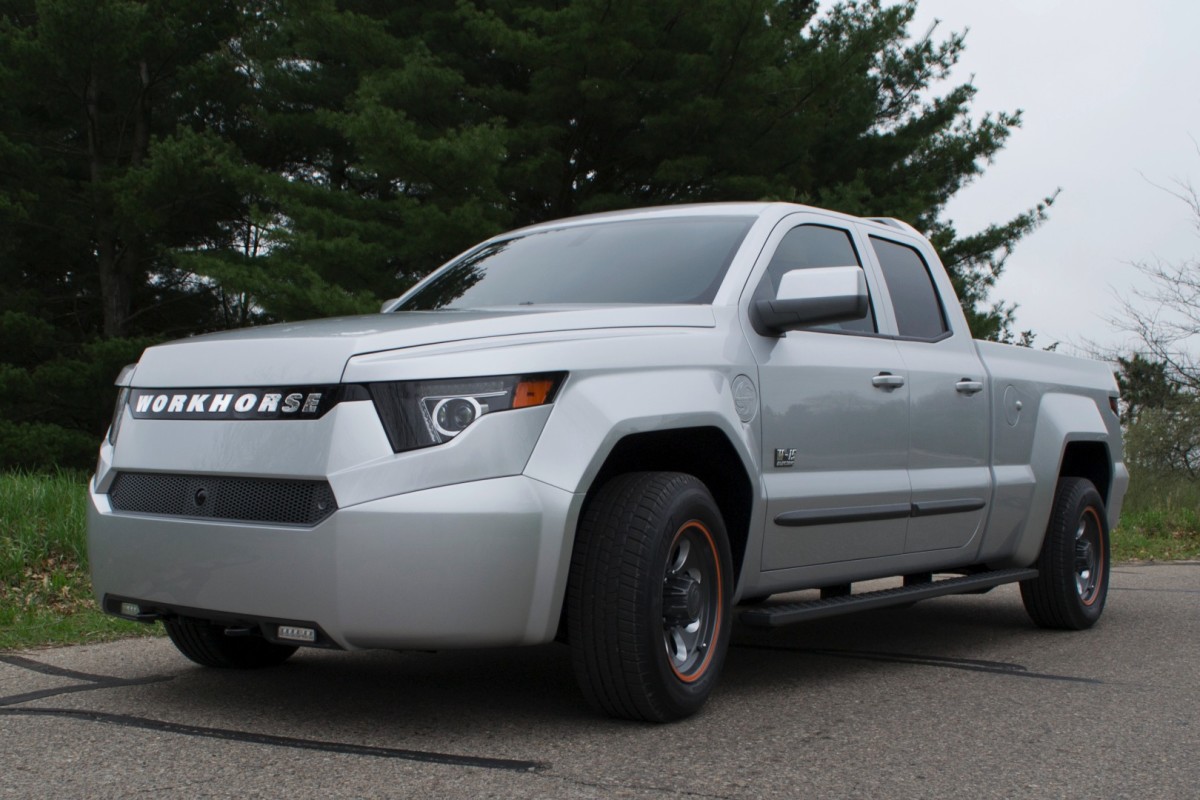 Workhorse Group (NASDAQ:WKHS), the Ohio-based manufacturer of EVs and utility vehicles, is starting to resemble a unidirectional stock play as its shares keep trekking new all-time highs. Following a nearly 12 percent rally on Tuesday and a 10 percent-plus boost on Wednesday, Workhorse shares are currently up around 5 percent in the pre-market trading phase. Should the stock manage to close in the positive territory today, it will have achieved its third all-time high closing price in as many days!

A host of factors have been responsible for spurring Workhorse shares to new zeniths. First, the company has signed a number of strategic agreements with Hitachi America and other entities within the Hitachi Group. These agreements pave the way for Workhorse to access Hitachi’s well-established operations and supply chain in the United States, thereby, facilitating the Ohio-based EV manufacturer in drastically expanding its footprint throughout the country. While announcing these agreements on the 31st of August, Workhorse had noted in its press release:

“Under these agreements, Hitachi America and other Hitachi Group companies ("Hitachi") will provide an operational assessment of Workhorse's manufacturing, operational and supply chain capabilities, benchmark to best-in-class standards and provide recommendations to Workhorse that support the Company's increased production requirements. Hitachi will leverage its Smart Manufacturing, data-driven digital solutions and Electric Vehicle (EV) technologies, powered by Hitachi's rapid-solution-delivery platform, Lumada.  In addition, Hitachi Capital America will assist in developing a national dealer network and will support Workhorse's sales with vehicle financing options for both dealers and customers, including dealer floor-plan programs.”

Another major factor is the upcoming listing of Lordstown Motors. As a refresher, Lordstown Motors entered into a definitive merger agreement with DiamondPeak Holdings Corp. (NASDAQ:DPHC) – a Special Purpose Acquisition Company (SPAC) – on the 3rd of August. The merger will result in Lordstown becoming a wholly-owned subsidiary of DiamondPeak, with the combined entity expected to list on the stock exchange under the symbol RIDE following the closure of the deal. Bear in mind that a SPAC is formed for the sole purpose of raising capital through an IPO and then to channel these IPO proceeds into acquiring an existing company. Crucially, Workhorse owns a 10 percent stake in Lordstown, thereby, providing significant upside potential for the Ohio-based EV manufacturer. The deal bestows a $1.6 billion valuation on Lordstown, bringing the worth of Workhorse’s stake to $160 million.

Finally, the partnership between Nikola Corporation and General Motors, announced this week, has been playing an important role in boosting the entire EV sphere’s sentiment. While the broader sector reeled from a historic plunge in Tesla’s (NASDAQ:TSLA) stock price on Tuesday, a gradual recovery was observed on Wednesday. Moreover, today’s pre-market price action appears conducive to further gains in the EV sphere.