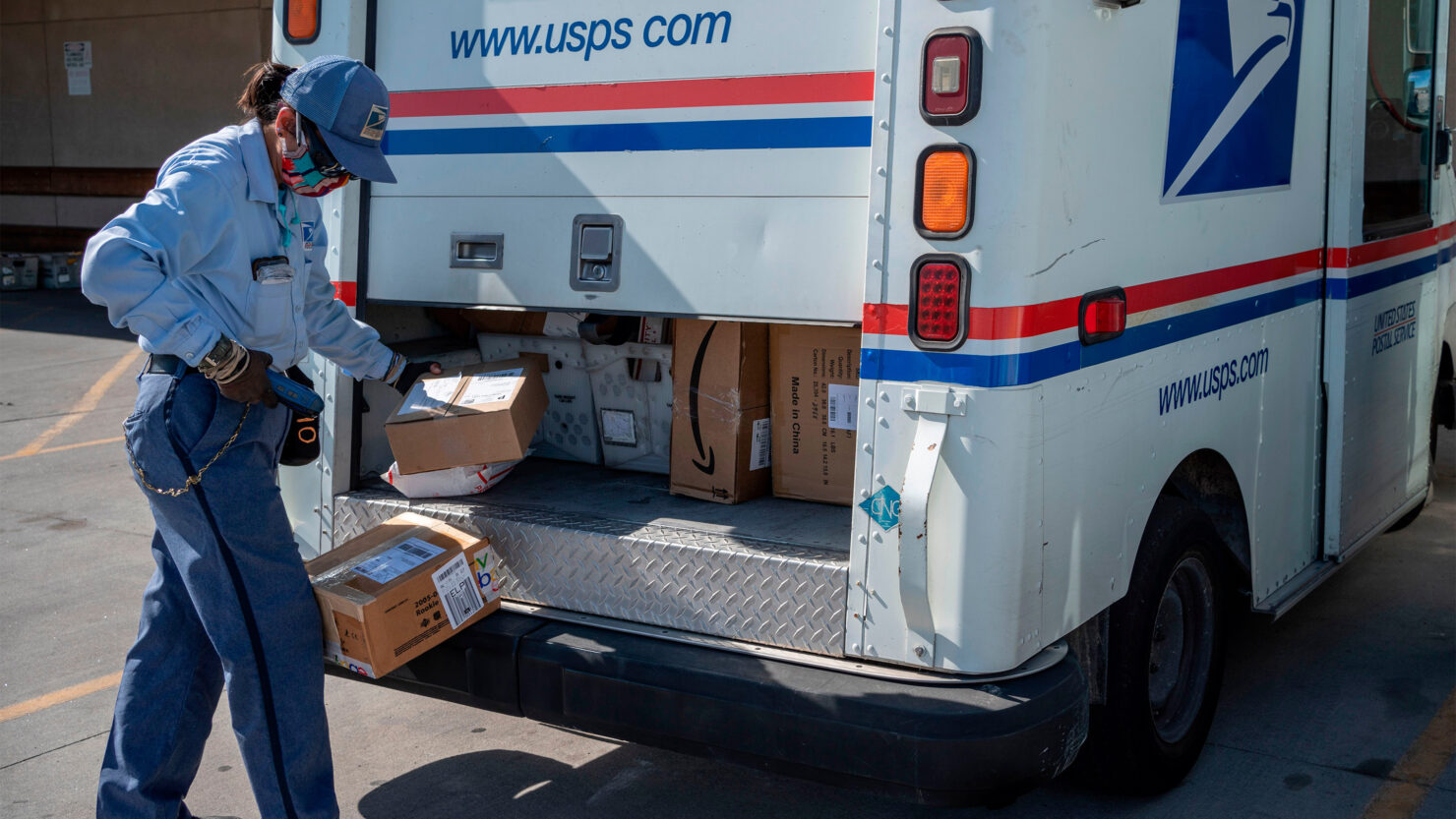 Workhorse (NASDAQ:WKHS), an Ohio-based manufacturer of EVs and utility vehicles, is under severe stress currently as the company has lost a major contract that underpinned much of its gains over the past year.

According to the press statement released by the US Postal Service (USPS) just moments ago, Oshkosh (NYSE:OSK) has won a 10-year contract to manufacture the next generation of postal delivery vans. The statement noted:

“Under the contract's initial $482 million investment, Oshkosh Defense will finalize the production design of the Next Generation Delivery Vehicle (NGDV) — a purpose-built, right-hand-drive vehicle for mail and package delivery — and will assemble 50,000 to 165,000 of them over 10 years. The vehicles will be equipped with either fuel-efficient internal combustion engines or battery electric powertrains and can be retrofitted to keep pace with advances in electric vehicle technologies. The initial investment includes plant tooling and build-out for the U.S. manufacturing facility where final vehicle assembly will occur.”

As we’ve detailed previously, the probability of Workhorse becoming a key node in the NGDV contract underpinned much of the stock’s gains over the past year, which at one point amounted to over 800 percent! Bear in mind that the contract was a vital lifeline for Workhorse and was expected to reverse its accelerating cash burn problem. As an illustration, the company was forced to buffer its flagging liquidity by securing $70 million in financing through the issuance of Senior Secured Convertible Notes in July 2020. Additionally, in October 2020, Workhorse entered into a Note Purchase Agreement (NPA) with institutional investors to sell $200 million of its Senior Secured Convertible Notes, due in 2024 and bearing a coupon of 4 percent. It also entered into an exchange agreement with the existing holders of its convertible notes, whereby the $70 million in outstanding principal on these 4.5 percent convertible notes were redeemed for an equivalent number of Workhorse common shares.

In addition to drones, Workhorse currently manufactures C-Series electric delivery trucks that will eventually be available in multiple size configurations, including 450, 650, and 1,000 cubic feet. These trucks are primarily geared toward the last-mile delivery segment and are powered by a modular battery pack system, which offers a power output of between 35 and 70 kWh. These vehicles are also equipped with Workhorse’s proprietary telematics system, Metron. Moreover, Workhorse also retains a 10 percent stake in Lordstown (NASDAQ:RIDE), an American manufacturer of light-duty electric trucks.

Of course, as Workhorse is losing its mojo in the wake of the NGDV contract announcement, Microvast’s stars appear to be shining brighter than ever. As an illustration, back in February 2021, Microvast had entered into a Joint Development Agreement (JDA) with Oshkosh for battery production. The agreement forms the foundation for further collaboration. Moreover, as a part of this arrangement, Oshkosh also agreed to inject $25 million in the PIPE investment associated with Microvast.

Workhorse shares are down over 50 percent currently while the shares of Tuscan Holdings (NASDAQ:THCB) - that serve as a proxy for Microvast in the pre-merger phase - are currently up around 25 percent.

SPACs Are Back With a Bang: Tuscan Holdings Corp. (THCB) Is up Over 22 Percent in the Past Ten Days in the Runup to Its Merger With Microvast, While the Broader SPAC Index Is up 6 Percent

Microvast Likely Not Going Public Just Yet as the SPAC Tuscan Holdings Corp. (THCB) Is Now Seeking an Extension To the Merger Deadline