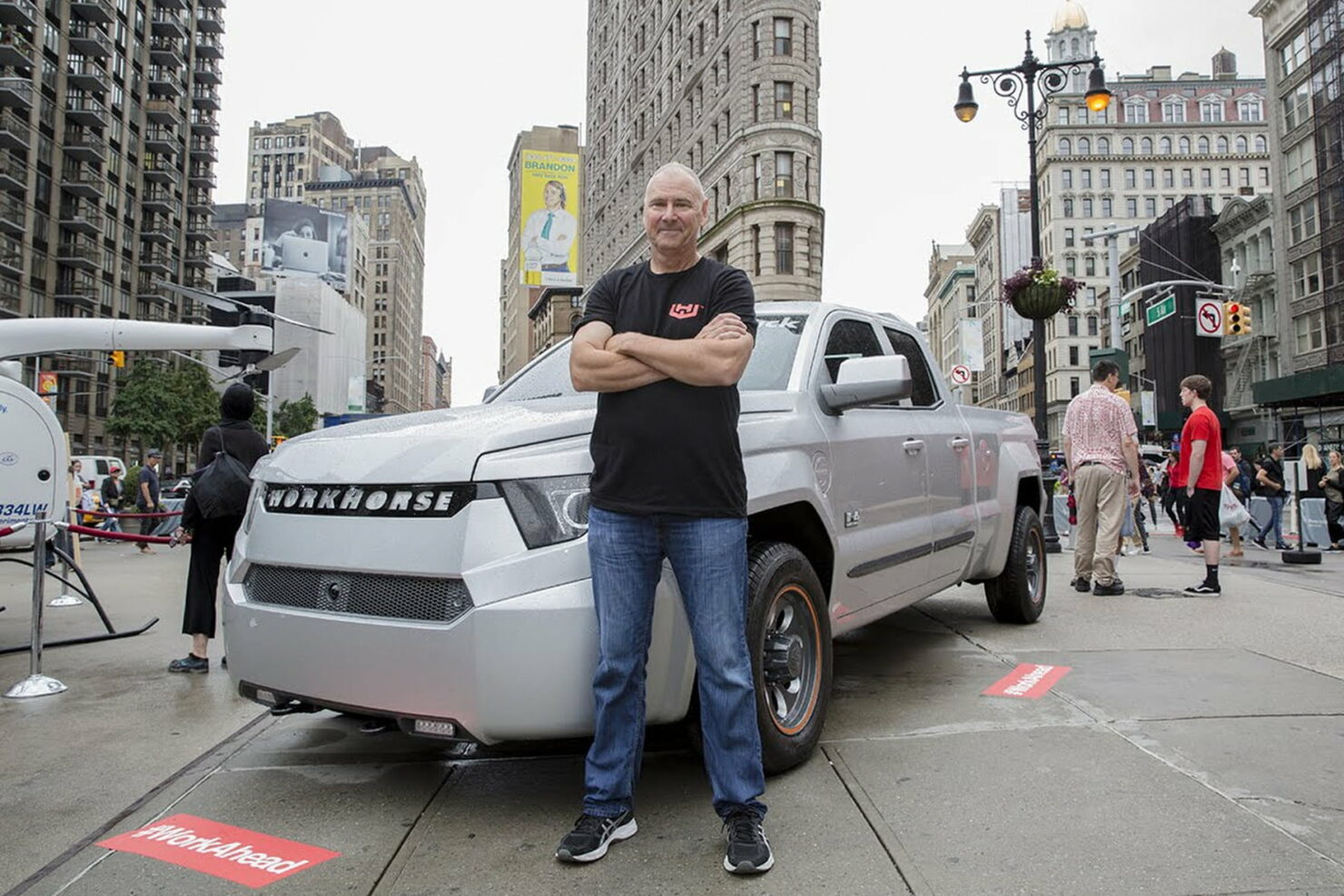 Workhorse (NASDAQ:WKHS), an Ohio-based manufacturer of electric utility vehicles, is experiencing an explosive short squeeze currently, thereby restoring much-needed confidence in the prospects of the stock.

As per the tabulation by Ortex, Workhorse currently has a short interest (SI) of over 27 percent of its entire float. For context, this level of SI is around two times that of AMC Entertainment (NYSE:AMC), which has been the focus of a retail-driven short squeeze over the past few days. Specifically, AMC’s short interest has actually declined from around 19 percent of its float last week to the current level of around 14 percent. Meanwhile, Workhorse’s SI has also declined from around 30 percent on Friday. Nonetheless, the present level of SI remains elevated, thereby ensuring a continued surge in Workhorse shares.

Despite the ongoing stock surge, which allowed the stock to surge over 35 percent in the past week, the fundamental narrative around Workhorse has not changed. To wit, expectations around Workhorse becoming a key node in US Postal Service’s (USPS) Next-Generation Delivery Vehicles (NGDV) contract had spurred a dramatic 900-percent-plus rally in the stock last year. However, back in February, USPS awarded the entirety of the 10-year, $6 billion contract to Oshkosh (NYSE:OSK), thereby precipitating a brutal plunge in Workhorse shares. However, to the consternation of many US lawmakers, only 10 percent of the Oshkosh contract consisted of electric vehicles. Following a sizable backlash, Postmaster General Louis DeJoy had told members of the House Appropriations Committee’s financial services and general government subcommittee that the USPS would procure additional electric vehicles if the Congress were to furnish more resources. Thereafter, back in May, over 50 US House Democrats have now penned a letter to urge House Speaker Nancy Pelosi as well as the White House to sanction a proposal that would allocate around $8 billion for the electrification of the US Postal Service (USPS) fleet, with Workhorse expected to win a sizable pie of this new government contract.

Readers should note that a sizable element of risk will still prevail over Workhorse even if it manages to win an additional contract for the electrification of the USPS. As an illustration, Workhorse is expected to rely on the manufacturing prowess of Lordstown Motors (NASDAQ:RIDE) to fulfill its contractual obligations. However, Lordstown’s own Endurance electric truck is faltering amid allegations of an inflated order book and the truck catching fire during testing.

This brings us to the crux of the matter. Cathie Wood’s ARK Invest had maintained a sizable position in Workhorse over the past couple of months. Despite the stock plunging dramatically from its zenith, Cathie Wood kept adding to her position. However, it seems that just ahead of the current dramatic reversal in the stock’s prospects, Cathie Wood liquidated the entirety of her Workhorse stake. Of course, this ‘buy high sell low’ kind of move is expected to result in a substantial case of “seller’s remorse” for ARK Invest. Wood is on the record that she invests over a 5-year time horizon. It is precisely for this reason that we find ARK Invest’s volte-face quite surprising. After all, Workhorse’s fundamental shortcomings have never been a secret. Hopefully, the fund would be much more circumspect in doubling down on its existing positions going forward or risk a repeat of its chronic underperformance earlier this year.