Workhorse (NASDAQ: WKHS) Investors Bank on U.S. Postal Service Contract and the Upcoming Public Flotation of Lordstown Motors To Unlock the Next Ramp-Up 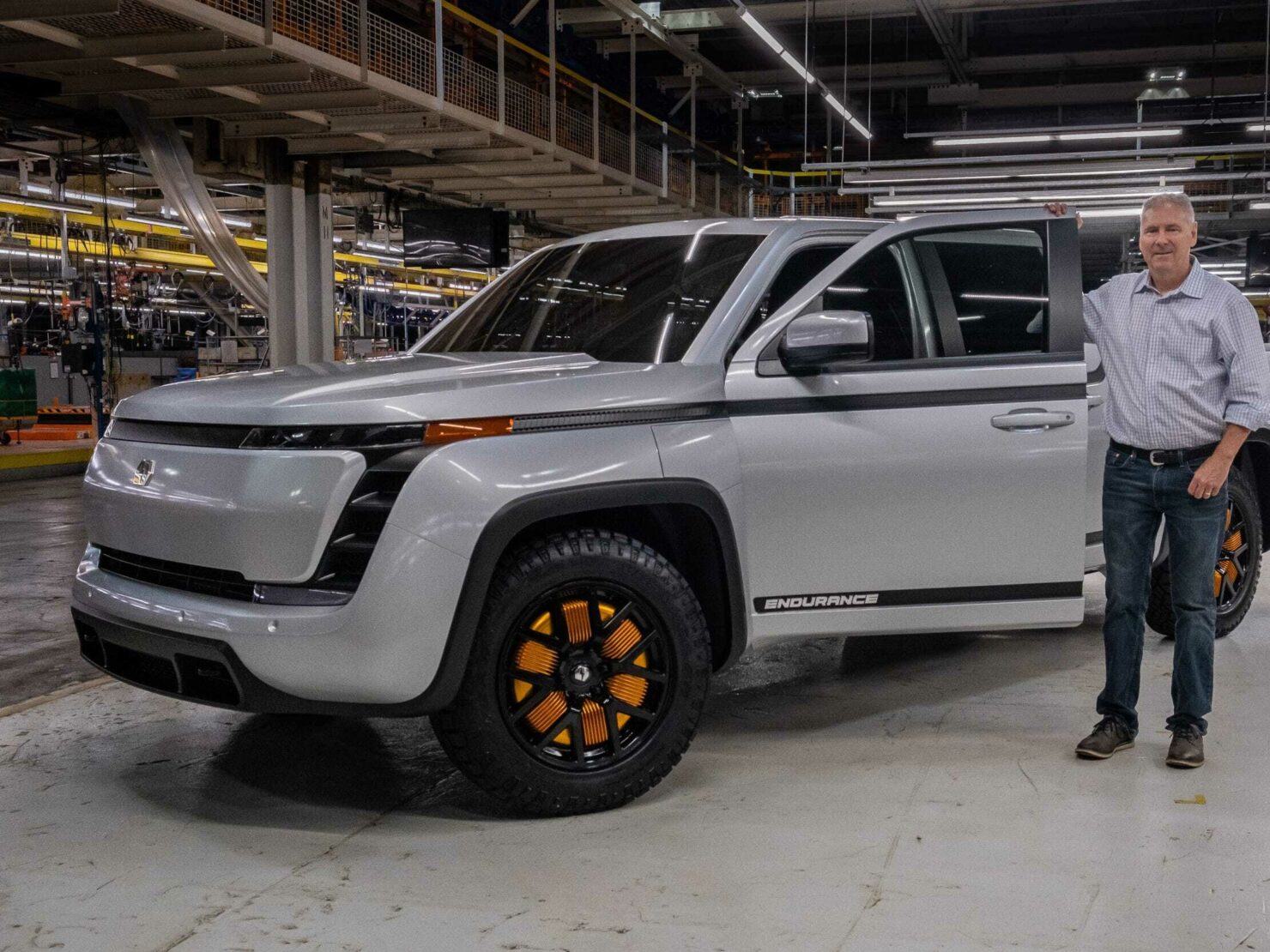 Workhorse Group (NASDAQ:WKHS), the Ohio-based manufacturer of EVs and utility vehicles, has seen its stock soar in tandem with the rest of the EV sphere over the past couple of weeks. As an illustration, since the 1st of June, the company’s shares have registered a gain of over 530 percent! Currently, Workhorse shares are trading at the $16.82 price level.

A number of factors are responsible for the current lofty valuation of Workhorse shares. As stated in the preamble, the entire EV sphere has been on a tear lately, racking up significant gains in the process. For instance, Tesla (NASDAQ:TSLA) has registered year-to-date gains of over 400 percent while NIO (NYSE:NIO) is also up more than 400 percent in the same timeframe.

However, on a more granular level, two factors seem to have produced the vast quantum of alpha for Workhorse stock. First, investors appear to be banking on the probability that Workhorse will become a part of a $6 billion U.S. Postal Service (USPS) contract. As a refresher, the USPS is expected to engage at least 4 companies in order to replace its aging fleet of delivery vehicles. The entire quantum of order is expected to include as many as 180,000 delivery vans. While interested companies were required to submit their proposals to the USPS by the 14th of July, a final selection is yet to take place. Nonetheless, Workhorse remains one of the leading contenders for the multi-billion-dollar contract. On the 21st of July, the Chief Financial Officer of Workhorse Group, Steve Schrader, commented on the USPS contract in an interview:

“What I will say is our all-electric is probably the perfect vehicle for them. When you think about what the Post Office does, 70% of their trucks go about 17 to 18 miles a day and make 700 stops – mailbox, mailbox, mailbox. Ours runs more like a golf cart, so that’s really what you need. Right now, they get five to six miles per gallon. Ours get more than 40 miles per gallon equivalent.”

“I think it’s a great opportunity for us. Obviously, if we were to get the full award or a decent-sized award, that would be transforming for the company.”

Another major factor is the upcoming listing of Lordstown Motors. As a refresher, Lordstown Motors entered into a definitive merger agreement with DiamondPeak Holdings Corp. (NASDAQ:DPHC) – a Special Purpose Acquisition Company (SPAC) – on the 3rd of August. The merger will result in Lordstown becoming a wholly-owned subsidiary of DiamondPeak, with the combined entity expected to list on the stock exchange under the symbol RIDE following the closure of the deal. Bear in mind that a SPAC is formed for the sole purpose of raising capital through an IPO and then to channel these IPO proceeds into acquiring an existing company. Crucially, Workhorse owns a 10 percent stake in Lordstown, thereby, providing significant upside potential for the Ohio-based EV manufacturer. The deal bestows a $1.6 billion valuation on Lordstown, bringing the worth of Workhorse’s stake to $160 million.

This comes on the heel of a string of positive announcements lately. For instance, on the 28th of July, Workhorse announced that its C-Series all-electric delivery trucks have been deemed eligible for the Hybrid and Zero-Emission Truck and Bus Voucher Incentive Project program by the California Air Resources Board (CARB). Commenting on the implications of this designation, Workhorse CEO, Duane Hughes, noted:

"Our eligibility for the HVIP program is expected to help dramatically reduce purchasing costs for California-based potential customers when additional funding becomes available, which is expected in the fall of this year."

Similarly, on the 23rd of July, Workhorse announced that it landed an initial purchase order of 20 all-electric C-1000 delivery vehicles from trucking company eTrucks, thereby, allowing the company to expand its order book and sales reach.