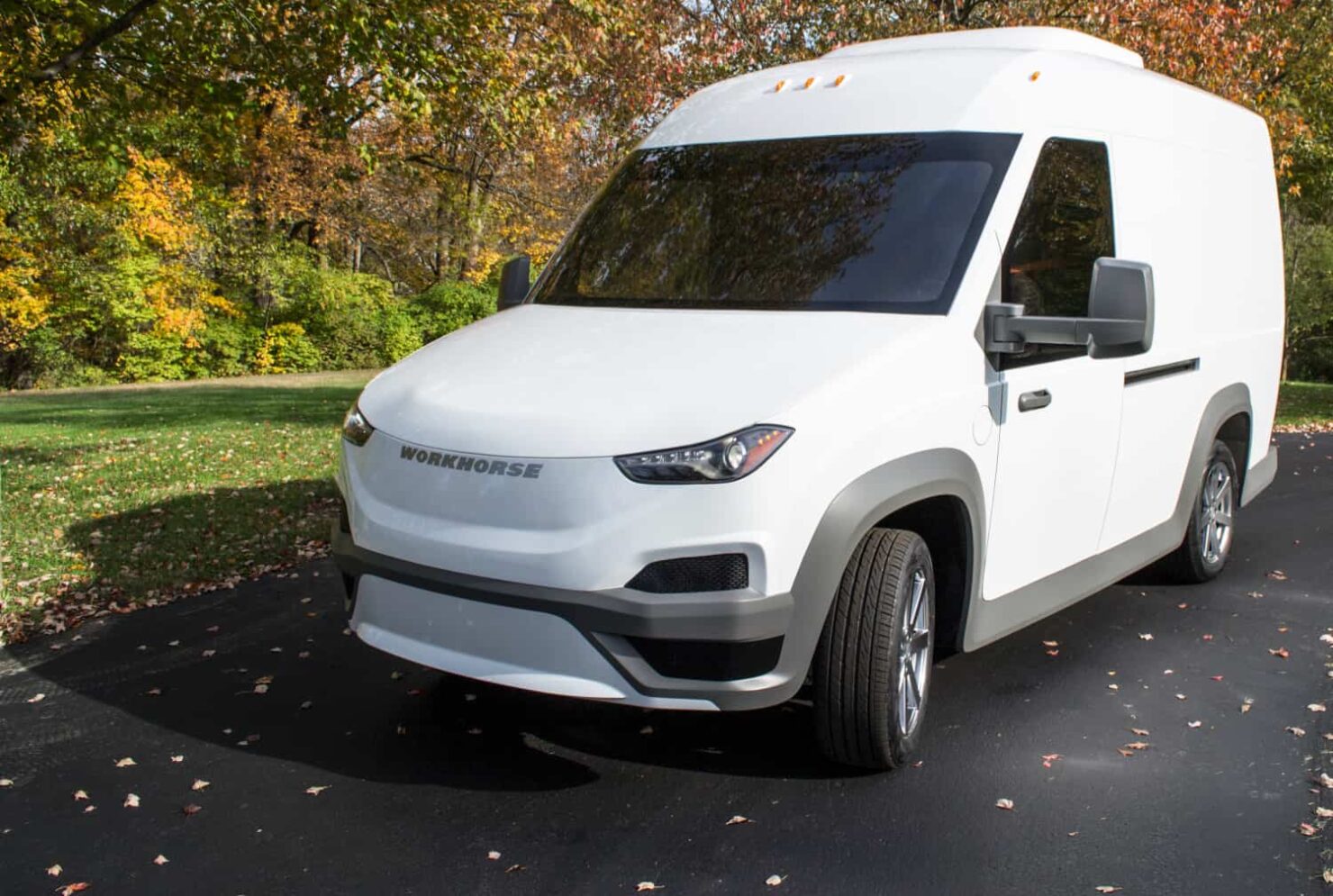 Workhorse (NASDAQ:WKHS), an Ohio-based manufacturer of EVs and utility vehicles, is experiencing an epic comeback on the stock exchange amid renewed hope that the company will be able to become a part of a multibillion-dollar USPS contract.

Democratic representatives in the US Congress are working to introduce a bill that would allow the US Postal Service to procure additional EVs, worth around $6 billion.

(US) Some House Democrats release bill that would give Postal Service $6B to buy additional electric delivery vehicles
(More at https://t.co/3Y799CBoTe)$OSK $WKHS

Back in February, the USPS had awarded a 10-year contract to Oshkosh (NYSE:OSK) to manufacture the next generation of postal delivery vans, effectively sidelining Workhorse:

“Under the contract's initial $482 million investment, Oshkosh Defense will finalize the production design of the Next Generation Delivery Vehicle (NGDV) — a purpose-built, right-hand-drive vehicle for mail and package delivery — and will assemble 50,000 to 165,000 of them over 10 years.”

As we’ve detailed previously, the probability of Workhorse becoming a key node in the NGDV contract underpinned much of the stock’s gains over the past year, which at one point amounted to over 800 percent! Bear in mind that the contract was considered a vital lifeline for Workhorse and was expected to reverse its accelerating cash burn problem. Unsurprisingly, Workhorse shares experienced a bloodbath in the aftermath of Oshkosh contract award.

Today’s development has revived hopes that Workhorse will be able to capitalize on the USPS NGDV contract. Bear in mind that the February decision had elicited a negative reaction from a number of House representatives. Trading in Workhorse shares had been halted on the back of a 17 percent-plus move. The shares are currently up around 13 percent.

In addition to drones, Workhorse currently manufactures C-Series electric delivery trucks that will eventually be available in multiple size configurations, including 450, 650, and 1,000 cubic feet. These trucks are primarily geared toward the last-mile delivery segment and are powered by a modular battery pack system, which offers a power output of between 35 and 70 kWh. These vehicles are also equipped with Workhorse’s proprietary telematics system, Metron. Moreover, Workhorse also retains a 10 percent stake in Lordstown (NASDAQ:RIDE), an American manufacturer of light-duty electric trucks.