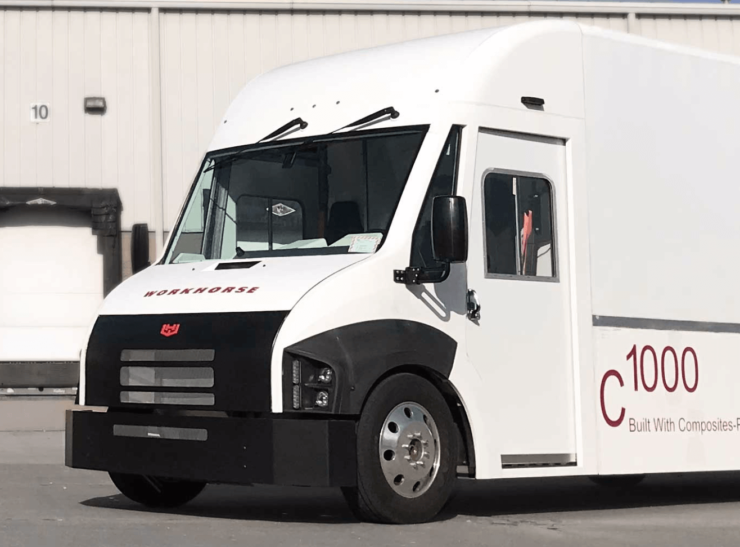 Workhorse Group (NASDAQ:WKHS), the manufacturer of cost-effective and drone-integrated electric delivery and utility vehicles, endured a brutal pummeling in yesterday’s after-hours trading session. The stock’s weakness is persisting in today’s pre-market trading as well, with Workhorse shares currently down over 21 percent with respect to the closing price of $25.23 on Tuesday.

A report by the publication Trucks.com seems to have spurred this extraordinary weakness in Workhorse shares. To wit, the report stated that the U.S. Postal Service (USPS) has again delayed the award of its Next Generation Delivery Vehicle (NGDV) contract to at least Q1 2021. As a refresher, the contract is intended to bolster the aging USPS delivery fleet with around 180,000 electric delivery vans and is expected to cost around $6 billion. While interested companies were required to submit their proposals to the USPS by the 14th of July, a final award was expected before the end of 2020. That eventuality, however, now appears moot.

Bear in mind that Workhorse is considered a favorite to win at least a significant portion of this lucrative NGDV contract and that the prospects of this eventuality had fueled a 900 percent-plus rally in the company’s shares for much of this year. However, the outlook became much more somber when USPS delayed the contract award earlier in October. Against this backdrop, yesterday’s announcement of another delay has certainly frayed the bullish sentiment surrounding Workhorse shares.

In addition to drones, Workhorse currently manufactures C-Series electric delivery trucks that will eventually be available in multiple size configurations, including 450, 650, and 1,000 cubic feet. These trucks are primarily geared toward the last-mile delivery segment and are powered by a modular battery pack system, which offers a power output of between 35 and 70 kWh. These vehicles are also equipped with Workhorse’s proprietary telematics system, Metron. Moreover, Workhorse also retains a 10 percent stake in Lordstown, an American manufacturer of light-duty electric trucks. Should Workhorse succeed in becoming a part of the NGDV contract, it is expected to rely heavily on Lordstown’s technical expertise to fulfill its contractual obligations.

This brings us to the crux of the matter. USPS has already delayed the NGDV contract award a number of times, including in 2018 and 2019. Consequently, it is not yet certain whether a final outcome will materialize even in Q1 2021. In the meantime, the delivery segment is increasingly becoming more crowded, increasing the risk for Workhorse in the process. For instance, Amazon (NASDAQ:AMZN) recently unveiled its new electric delivery vans built by Rivian. Equipped with an advanced driver-assist system, these vans are expected to hit the road by 2022.

Similarly, Ford (NYSE:F) unveiled its new 2022 E-Transit van on the 12th of November. According to Ford, the van will have a range of 126 miles and a payload capacity of 3,800 pounds for the cargo vans and 4,290 pounds for cutaways. The vehicle will be powered by an under-the-floor 67 kWh battery pack that would be sealed in an insulated case. Unlike Workhorse, Ford is planning to offer an ecosystem of supercharging solutions for these vans, consisting of over 13,500 public chargers as well as DC fast charging services that can add a 30-mile range in 10 minutes. Moreover, E-Transit will also offer a 2.4-kW ProPower on-board system to power electric tools. As far as the telematics are concerned, the Fordpass Connect telematics will provide a trove of real-time data, including route optimization services. Its SYNC 4 interface will allow drivers to find chargers on the move. The van will start retailing at around $45,000.

For obvious reasons, Workhorse will not be able to match the comprehensive ecosystem that Ford is bringing to the table. However, Workhorse does have an ace up its sleeves – the NGDV contract participants have already been shortlisted. As long as a re-negotiation does not occur, Workhorse should become a part of the USPS contract at some time in the future. In the meantime, investors should brace for enhanced volatility and purchase downside protection, particularly if their cost base is elevated.