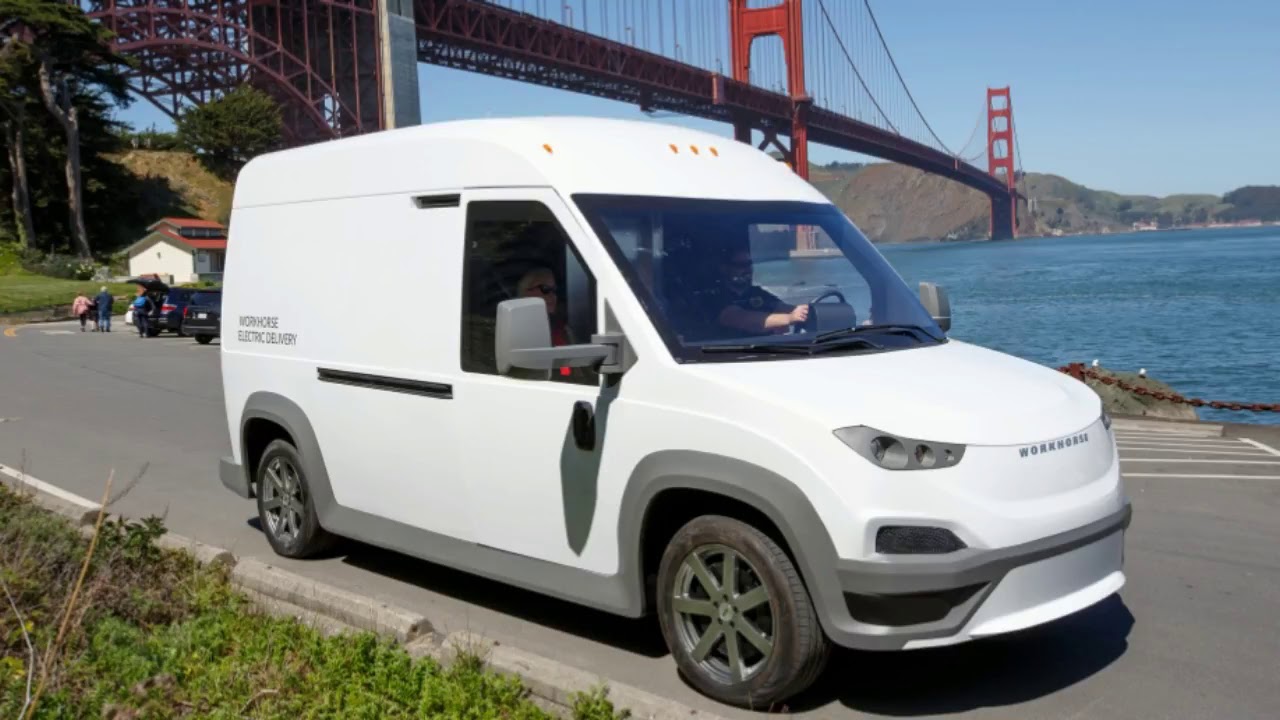 Workhorse (NASDAQ:WKHS), an Ohio-based manufacturer of electric utility vehicles, has just received a fresh lease on life after having endured a brutal pummeling in the stock market over the past couple of months.

To wit, over 50 US House Democrats have now penned a letter to urge House Speaker Nancy Pelosi as well as the White House to sanction a proposal that would allocate around $8 billion for the electrification of the US Postal Service (USPS) fleet.

Bear in mind that the USPS had awarded a 10-year Next-Generation Delivery Vehicle (NGDV) contract, worth at least $6 billion, to Oshkosh (NYSE:OSK) back in February. While analysts had expected a part of the contract to go to Workhorse, that expectation did not materialize. However, to the consternation of many lawmakers, only 10 percent of that contract consisted of electric vehicles. Following a sizable backlash, Postmaster General Louis DeJoy had told members of the House Appropriations Committee’s financial services and general government subcommittee that the USPS would procure additional electric vehicles if the Congress were to furnish more resources. Today’s development appears to be the logical next step in this ongoing electrification push by US lawmakers.

As we’ve detailed previously, the probability of Workhorse becoming a key node in the NGDV contract underpinned much of the stock’s gains in 2020, which at one point amounted to over 800 percent! The contract was considered a vital lifeline for Workhorse and was expected to reverse its accelerating cash burn problem.

Readers should note that a sizable element of risk will still prevail over Workhorse even if it manages to win an additional contract for the electrification of the USPS. As an illustration, Workhorse is expected to rely on the manufacturing prowess of Lordstown Motors (NASDAQ:RIDE) to fulfill its contractual obligations. However, Lordstown’s own Endurance electric truck is faltering amid allegations of an inflated order book and the truck catching fire during testing. Moreover, the truck recently took part in San Felipe 250 racing event but called it quits soon after due to the greater-than-expected energy consumption of the EV. These developments do not add confidence in the ability of Workhorse to deliver on its contractual obligations.

Workhorse is currently planning to build at least 1,000 C-series trucks in 2021. So far this year, it has only produced 38. The company has blamed raw material shortage, supply chain bottlenecks, and limited production capacity as key factors that have been hampering a production ramp-up.