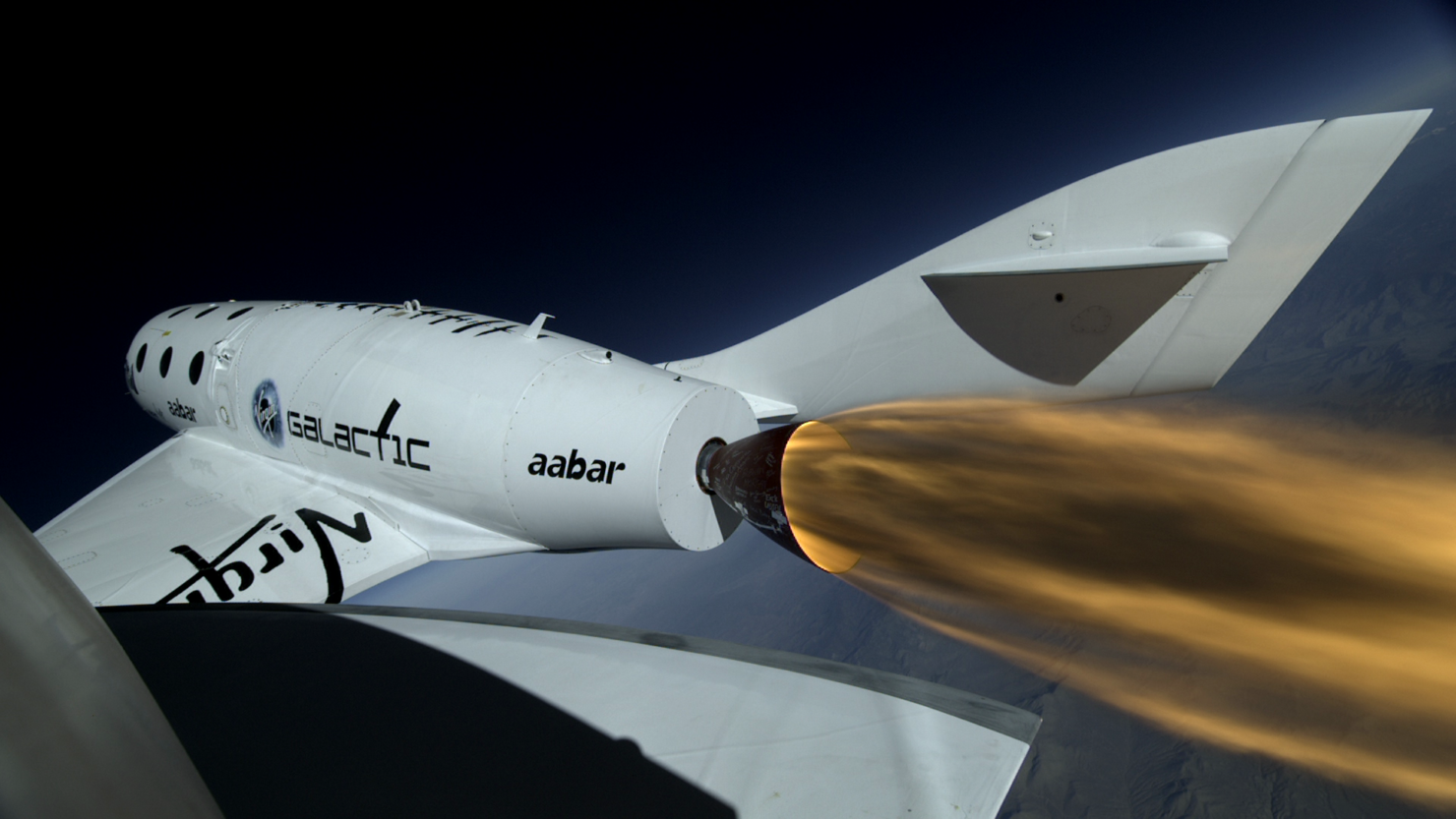 Virgin Galactic (NYSE:SPCE), Richard Branson’s spaceflight enterprise, has seen its shares move solidly on an upward trajectory over the past couple of weeks. With Branson now expected to go to space ahead of Amazon’s former CEO, Jeff Bezos, the stock has been garnering increased attention from retail investors, including the Reddit crowd.

As per a tabulation by r/market_sentiment, Virgin Galactic was mentioned 1,952 times on Reddit last week, thereby winning the 6th slot in the tabulation of the most active stocks. Nonetheless, relative to the recent zenith of $55.91 on the 25th of June, the stock is currently down nearly 20 percent. This plunge was fueled, in part, by fears of overvaluation. However, we believe that Virgin Galactic is still quite a bargain on a long-term investment horizon. Let’s delve deeper.

The key to Virgin Galactic’s long-term potential is its Total Addressable Market (TAM). Back in 2020, Cowen conducted a proprietary survey of individuals with a high net worth. As per the survey’s findings, around 35 percent of all individuals with a Household Income (HHI) of over $1 million, along with 39 percent of individuals with an HHI of over $5 million, would be willing to pay $250,000 or more for a ticket to venture into space. If, however, the ticket cost were reduced to $150,000 to $250,000 range, Cowen found that the level of interest would increase substantially. Consequently, the investment bank concluded that the TAM for commercial spaceflights consisted of around 2.4 million individuals globally. Assuming a long-term average ticket price of $150,000, this TAM corresponds to a market size of around 360 billion!

Next, let’s take a look at Virgin Galactic’s capacity to cater to this demand. Bear in mind that, in order to generate sustainable revenue, Virgin Galactic does eventually plan to shuttle people across continents in a fraction of the time it currently takes for a similar journey on a jetliner. Virgin Galactic recently unveiled the VSS Imagine as a part of the SpaceShip III class of vehicles that leverage a modular design. Meanwhile, the VSS Inspire is still under construction. These vehicles will play a pivotal role in allowing Virgin Galactic to eventually operate around 400 flights per year. Given that the company has already registered around 8,000 people who are willing to pay $250,000 for a journey to the suborbital space, it would be able to earn annual revenue of $600 million (400 annual flights x 6 passengers per flight x $250,000 ticket price) if it were to operate at its current maximum capacity. Please note that this figure is expected to grow as the next-generation SpaceShips enhance their payload capacity. As is evident, even when operating at maximum planned operational capacity, the TAM would not be exhausted for a couple of decades at the very least. It is perhaps for this reason that Richard Branson recently commented that the commercial spaceflight sector could easily accommodate around 20 companies.

This brings us to the crux of the matter. Back in May 2021, Canaccord’s Ken Herbert published an investment note on Virgin Galactic’s prospects. In the note, Herbert suggested that the spaceflight company would be able to cater to around 14,000 passengers over the next ten years. Crucially, the analyst estimated Virgin Galactic’s 2030 revenue to compute at around $1.7 billion. This means that, relative to its current market capitalization of $10.82 billion, Virgin Galactic is valued at just 6.3x its 2030 revenue!

It does not make sense to hold Virgin Galactic shares for a short duration. However, those investors willing to adopt a longer investment time horizon would be acquiring these shares at a significant discount, based on the company’s long-term potential. In this scenario, a buy-and-hold strategy seems to be not only prudent but also lucrative.