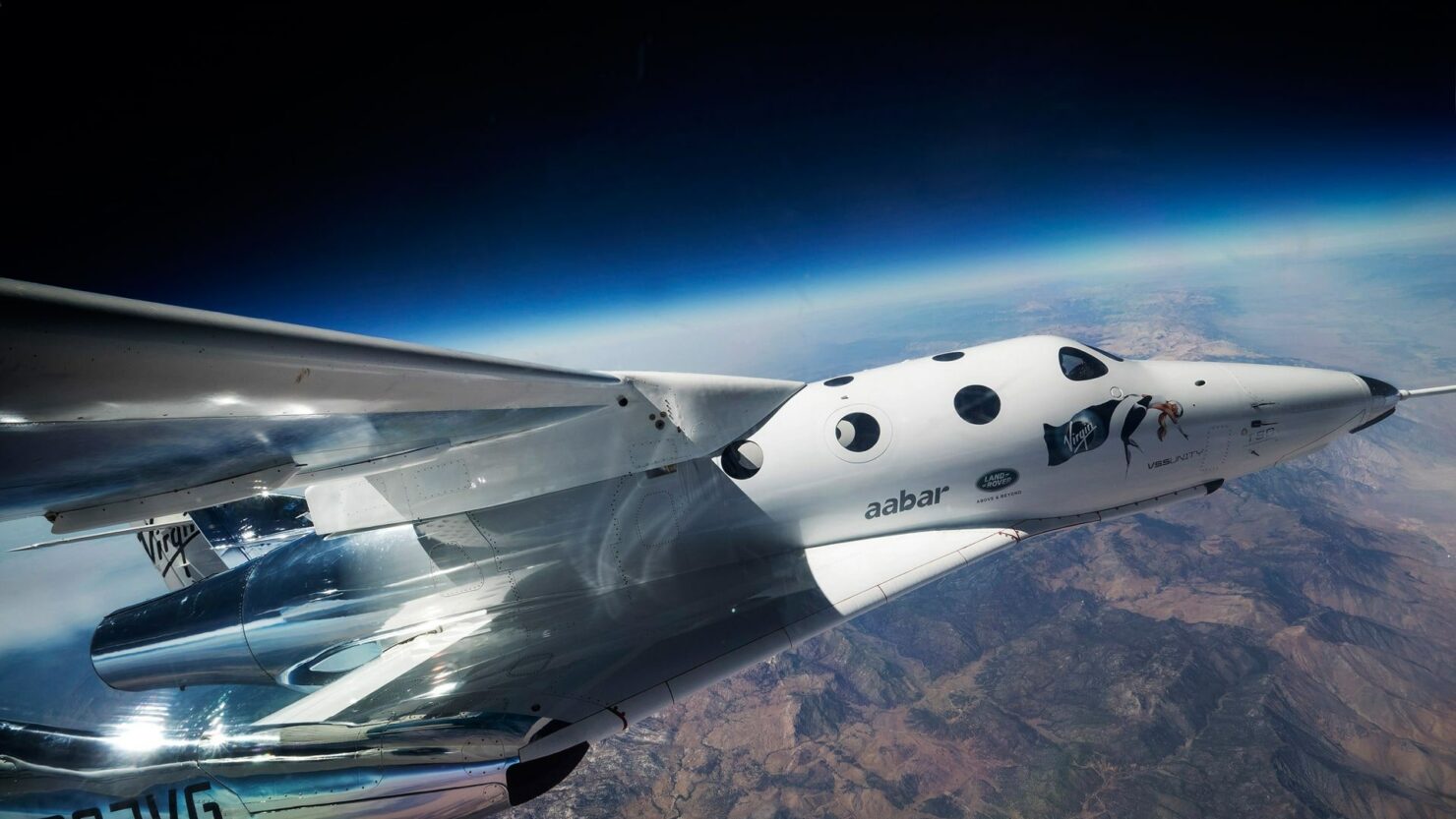 Virgin Galactic (NYSE:SPCE), Richard Branson’s spaceflight enterprise, has been on a backfoot ever since it delayed the much-anticipated test flight of its SpaceShipTwo suborbital vehicle back in February. Now, however, signs point to an imminent commencement of the testing window.

As per a filing with the FCC, Virgin Galactic has now requested permission to use specific in-flight radio frequencies between the 14th of May and the 14th of November.

Crucially, this filing suggests that Virgin Galactic’s coming testing window will span over six months and involve a number of test flights intended to thoroughly gauge the performance of all crucial flight parameters. As per the testing schedule announced last fall, Virgin Galactic intends to conduct at least 3 test flights – one in May followed by two others. The last of these three tests will also carry the company’s founder, Richard Branson.

As mentioned earlier, electromagnetic interference (EMI) had forced Virgin Galactic to delay the test flight of the SpaceShipTwo back in February. The EMI forced a flight computer to reboot as the vehicle ignited its hybrid rocket engine. Nonetheless, SpaceShipTwo was able to glide back to Spaceport America in New Mexico.

In another encouraging development, Virgin Galactic recently unveiled the VSS Imagine as a part of the SpaceShip III class of vehicles that leverage a modular design. Meanwhile, the VSS Inspire is still under construction. These vehicles will play a pivotal role in allowing Virgin Galactic to eventually operate around 400 flights per year.

Perhaps in recognition of this phenomenon, Virgin Galactic is seeking to expand its product offerings by preparing to launch supersonic commercial flights aboard a delta-wing jet which has been designed in partnership with Rolls-Royce. The company claims that the jet would reduce the travel time between London and New York to just 90 minutes. However, since this project is still in the preliminary phase, the commercial launch of this service is still years away.