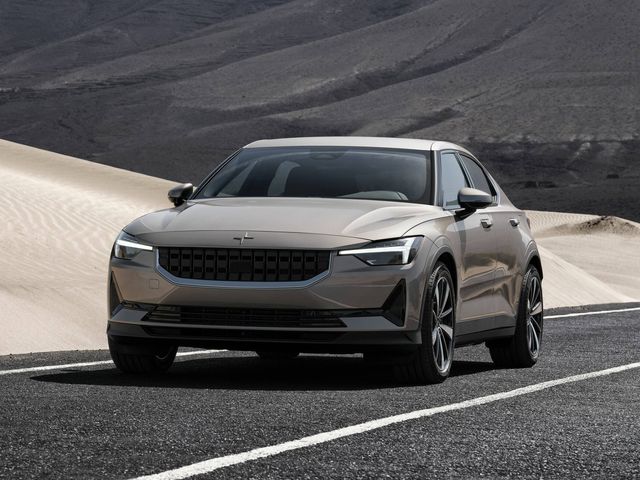 As per the press statement released just moments ago, the transaction entails a PIPE investment of $250 million and an implied enterprise value of $20 billion for Polestar:

As a refresher, the company is currently retailing two cars: the hybrid Polestar 1 that costs over $150,000, and the all-electric Polestar 2 that starts retailing at $59,900 and boasts of a range of around 260 miles. In addition, the Polestar 3 SUV and the Polestar Precept – a Tesla Model S competitor – are currently in the prototype phase. Bear in mind that the Polestar SUV is slated to launch in 2022. Moreover, the company intends to launch two new models, including the Precept, by 2024. Polestar is currently manufacturing its vehicles in Geely-owned facilities in China. However, the Polestar 3 would be produced in Volvo’s Ridgeville, South Carolina, facility. The company also intends to expand its presence to 30 markets by 2023.

The vehicle manufacturer aims to be sustainability-centric. For instance, the Polestar Precept would feature an interior built from environment-friendly materials, including recycled PET bottles, reclaimed fishing nets, and recycled cork vinyl. Additionally, the company aims to reduce the weight of interior components by 50 percent and reduce plastic content by 80 percent via the utilization of a flax-based composite developed by Bcomp. Moreover, Polestar is currently the only EV manufacturer in the world that utilizes blockchain-traced cobalt, thereby precluding the possibility of any artisanal cobalt entering its supply chain. In another important feature, the company has been improving the features in the Polestar 2 via OTA updates since December 2020.

This brings us to the crux of the matter. Lucid Group had commanded a valuation of $25 billion, based on its PIPE investment at $15 per share. However, the company had a post-deal equity value of $16.3 billion. Polestar’s $20 billion enterprise valuation is 31x its 2020 revenue. For reference, Tesla (NASDAQ:TSLA) - the world's most valuable vehicle manufacturer - is currently valued at 24.31x its 2020 revenue of $31.536 billion. This suggests that Polestar’s valuation is toward the higher end of the spectrum. However, the company's valuation is a veritable bargain when using forward metrics. For instance, Polestar is now valued at 3.0x its 2023 expected revenue and just 1.5x its 2024 projected revenue. For comparison, Tesla is currently valued at 7.099x its 2023 revenue (assuming the company is able to sell 2.4 million cars at an ASP of $45,000).

It should be noted that Lucid Group was a pre-revenue company when it commanded a PIPE-based valuation of $25 billion. In the same vein, Rivian is slated to go public in the next few weeks with an $80 billion valuation despite having exited its pre-revenue phase only recently.

Therefore, we do believe that Polestar’s $20 billion valuation remains justified, especially in the light of the market’s propensity to award stratospheric valuations to even pre-revenue companies.