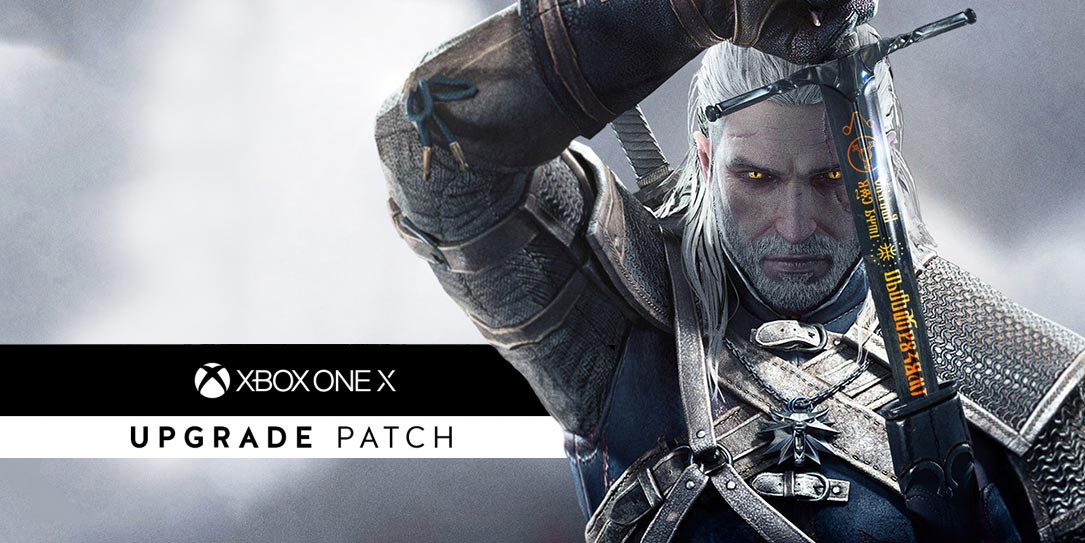 The Witcher 3 Xbox One X update that was released yesterday has been analyzed by both NXGamer and VGTech, and the results are promising.

The patch offers, among other enhancements, two graphic modes, including a performance mode and a graphics. Additionally, HDR is also supported on Microsoft’s new Xbox One console. If you’re interested in the full changelog for the update, check CDPR’s official post right here.

"The Xbox One X upgrade patch for The Witcher 3: Wild Hunt introduces a number of graphical features and tweaks to the game across two visual fidelity options — 4K Mode and Performance Mode." the developer wrote.
"In 4K Mode the game will run in 4K resolution (or supersampled on a non-4K display) with stable 30fps gameplay, whereas Performance Mode enables dynamic resolution scaling (from 1080p up to 4K) while targeting 60 fps during gameplay. Both modes support HDR."

As mentioned above, the update has now been analyzed, and it appears that the title basically runs at 55-60fps in Performance Mode with resolutions between 1920x1080 and 2650x1490, although some FPS drops to 40 are encountered in Novigrad.

The update’s Graphics Mode used a dynamic resolution between 2620x1480 and 3840x2160 and runs at a nearly locked 60 frames per second. You can watch both analyses down below. VGTech’s analysis compares The Witcher on PS4 Pro and Xbox One X

The Witcher 3: Wild Hunt and its expansions are available now on Xbox One, PS4, and PC.