The Witcher 3 has a Script Containing over 450,000 words; 4x Larger than the Average Novel

The Witcher 3: Wild Hunt is certainly one big RPG, so big in fact, that the script is over 450,000 lines, requiring a total of 950 speaking roles.

Voice production company, Side, was tasked with filling The Witcher 3 with an assortment of people, monsters and otherwise. Piloted by voice director Kate Saxon, it took over two and a half years to record all the dialogue.

Borys Pugacz-Muraszkiewicz, senior writer of The Witcher 3, described the game’s vocal directors as:

“masters of the human psyche and heart, with a keen ear for language in its many regional and social variations.” 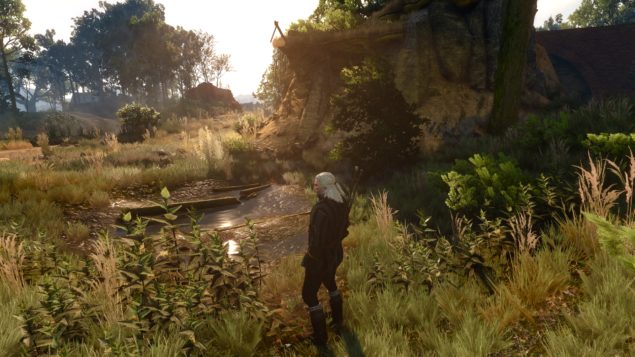