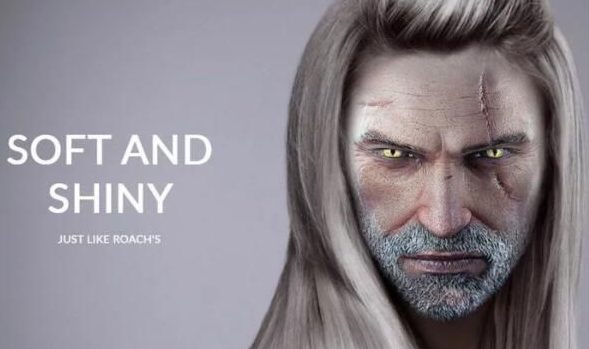 Created by modder ‘Blurrednotions’, the mod aims to fix NPC character physics, including hair, fur, clothing, weapons, when playing the game in 60FPS. Normally, NPC physics only work correctly while playing at 30FPS, but this fixes this issue.

“I made this to counteract an issue in The Witcher 3 where the physics on dangling objects on characters and enemies (such as hair, fur, necklaces, medallions, etc.) only work correctly at 30fps”, ‘Blurrednotions’ writes.

Release notes for version 1.4 of the mod are absent, but apparently, it fixes various bugs that were present in the previous version of the mod.

Those interested can download the NPC Physics 60FPS Fix Mod for The Witcher 3: Wild Hunt on PC through Nexusmods.

The Witcher 3: Wild Hunt and its expansions are available now for PC, PlayStation 4 and Xbox One. CD Projekt Red released the game back in 2015.