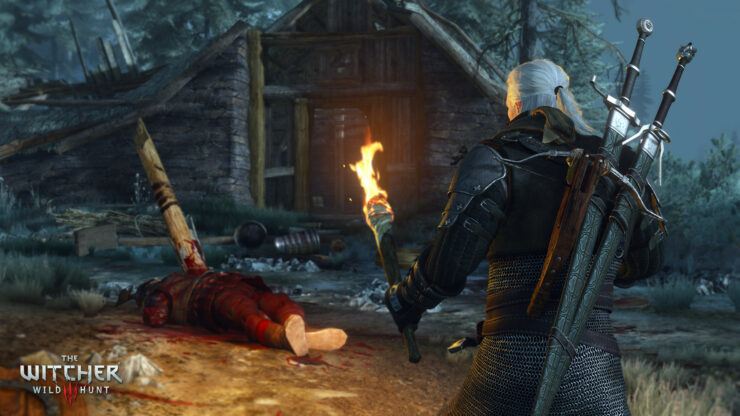 The Witcher 3 HD Reworked Project mod improves the game’s visuals by reworking models and textures to better quality, while preserving the original art style. Version 10 ‘Reborn’ will release next month on July 17 and focuses on improving the game’s environments. In addition, the new version will also improve the look of some NPCs. We’ve included a comparison video, comparing the original version of The Witcher 3 and the HD Reworked Project 10 ‘Reborn’ version, down below:

Those who want to learn more about this beautiful mod can visit the Nexusmods right here.