The latest patch for The Witcher 3: The Wild Hunt created a bug that reduces or removes the amount of experience a player earns for main and side quests. CD Projekt RED have reported that they are aware of the issue and are working on a fix.

"We have found the issue and started working on a fix,"

"We're especially sorry about this bug!"

The issue has been reported on the PlayStation 4 and PC, though it appears that not all players are affected. 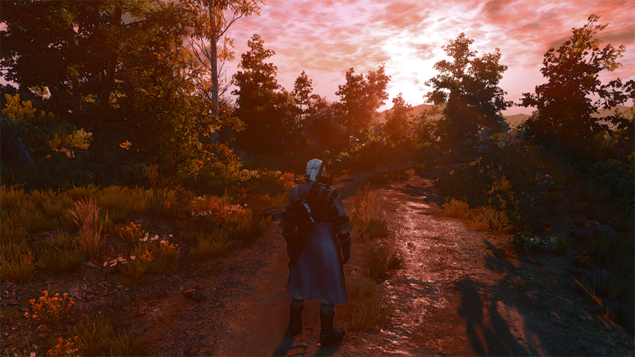