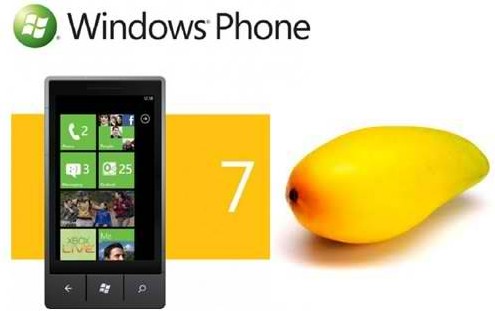 The Mango update for Windows Phone 7 hopes to put it back on the map by turning it into a real competition for the likes of Android and iOS. Proper multitasking and full access to a host of new APNs for developers will give the OS the push it should have had to begin with. Social network integration is also a cornerstone of the new Mango update with out of the box Twitter, Facebook and LinkedIn integration into the people and messaging hub. The Mango update is scheduled for a fall release date which is essentially the time period in between September and December.

According to the latest Windows Phone dev podcast the major update might be arriving as soon as next week. You can listen to the podcast here. At around the 34 minute mark you can hear him talk about Mango dropping next week along with final developer tools. If this is true then OEMs will start pushing the update to their handsets within this month which is earlier than the old rumored date of October.