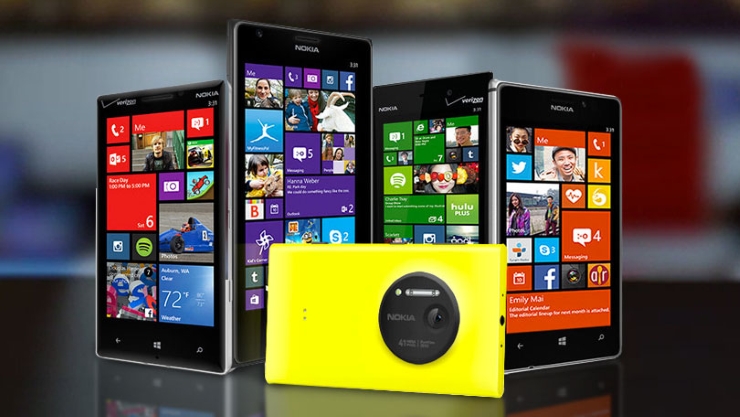 Bill Gates has been recently quoted as saying that one of Microsoft’s (NASDAQ:MSFT) greatest mistakes was letting mobile slip away from the company’s grasp with the failure of Windows Phone. While ultimately there were a plethora of problems that caused Microsoft’s mobile efforts to lose out to Android, at one time analyst firms like IDC and Gartner were its loudest champions and predicted it would surpass Apple's iPhone to become the world's second-biggest mobile platform.

Back in 2011, IDC forecast that Windows Phone OS market share worldwide would hit approximately 20% in 2015. Gartner (chart below) said something similar, forecasting that Windows Mobile will have a market share of 19.5% in 2015. 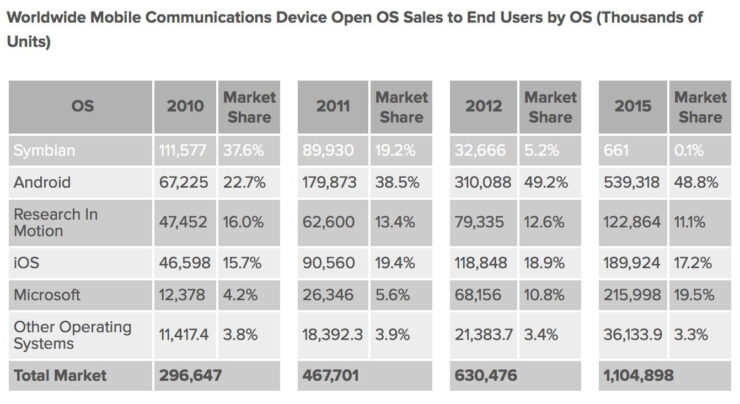 But IDC and Gartner weren’t to be outdone by Pyramid Research. The relatively unknown research outfit predicted that Windows Phone would hit 40% by 2014-2015, beating out Android to be the market share champ.

“With the change in the price of Windows Phone devices, and the multivendor strategic approach of Microsoft, the main advantage of Android – scale – may be removed,” Pyramid wrote at the time. “[Nokia and Microsoft] are big enough and strong enough to take on a couple of painful hits and come out of the struggle stronger than ever.”

In early 2011, Nokia announced that it was ditching its proprietary Symbian OS and adopting Windows Phone instead. At the time, this was quite a controversial move as by all accounts Symbian was a winner: in early 2010 Symbian had a market share of 36.6%, putting it well above Android and iOS. But 2010 was a tough year for the company, and its market share was in free fall. Consumers were migrating elsewhere, as Symbian felt old and antiquated. A year later, its market share was down to 29%. As then-CEO Stephen Elop put it, Nokia was a “burning platform” and action had to be taken now. 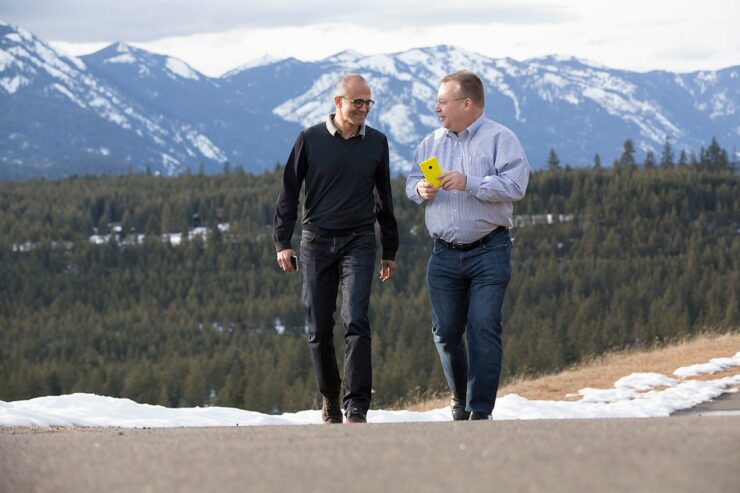 This grand OS swap was a success. In late 2011, Nokia launched the Lumia 800 -- dubbed "the first real Windows Phone". Other vendors had launched Windows-powered smartphones the year prior, and by all accounts, they were worthy devices bringing to the market fresh industrial design and beefy hardware. But sales were dismal. If Windows Phone was going to be a serious contender in the market, it was up to Nokia to make this happen.

Nokia had momentum. The Lumia 800 was a solid device, and Microsoft, with its massive war chest, wanted to support it.

While the numbers were promising, the growth just wasn’t hitting a point where it would be a serious challenge to Android.

Doubling down on its efforts to break into mobile, in September 2013 Microsoft announced that it was purchasing Nokia’s handset business and patent portfolio for $7.6 billion.

Two years later, Microsoft announced that it was writing off the entire value of the Nokia deal, and was cutting 7,800 jobs.

In early 2019, Microsoft announced that Windows Mobile would reach end of life in December, and suggested users migrate to Android or iOS.

Where Were the Apps on Windows Phone?

Microsoft’s mobile ambitions ultimately failed because of an app deficit. Despite Microsoft offering a fairly substantial toolkit to allow developers to quickly port their products over, many companies just didn’t bother to build out their app library or only made half-hearted attempts at it. Instagram, for instance, on Windows Phone lagged behind its counterparts; Facebook’s app for Windows Phone felt like it was years behind the competitors as it lacked support for many new features that were on other platforms. Famously, Google (NASDAQ:GOOGL) refused to support the platform entirely. When Microsoft made an open-source YouTube app, Google blocked it.

Without the apps, Microsoft’s mobile experience simply didn’t convey the same value as Android and iOS. The strength Microsoft has in apps, namely Word and Outlook, doesn’t matter as much (if at all) on mobile as it does on desktop or even tablets. Phones aren’t productivity devices, they are for communication and entertainment. If consumers feel like they can’t have this same experience, they are going to vote with their wallet and go elsewhere.

Not the Analysts' Fault

It’s easy to blame analysts when predictions fail, but it’s also important to remember that they aren’t wizards with a crystal ball.

In order to make predictions like this, analysts make models with their assumptions -- all couched in the best available data. At the time all the lights were flashing that Windows Phone would be a success: Nokia (a major player at the time) ditching the long in the tooth Symbian OS for Windows Phone, Microsoft doubling down with a war chest of support, Microsoft purchasing Nokia.

Microsoft missed out on the app ecosystem, and app ecosystem became the defining factor of the success of a mobile platform. The models just couldn’t account for that.