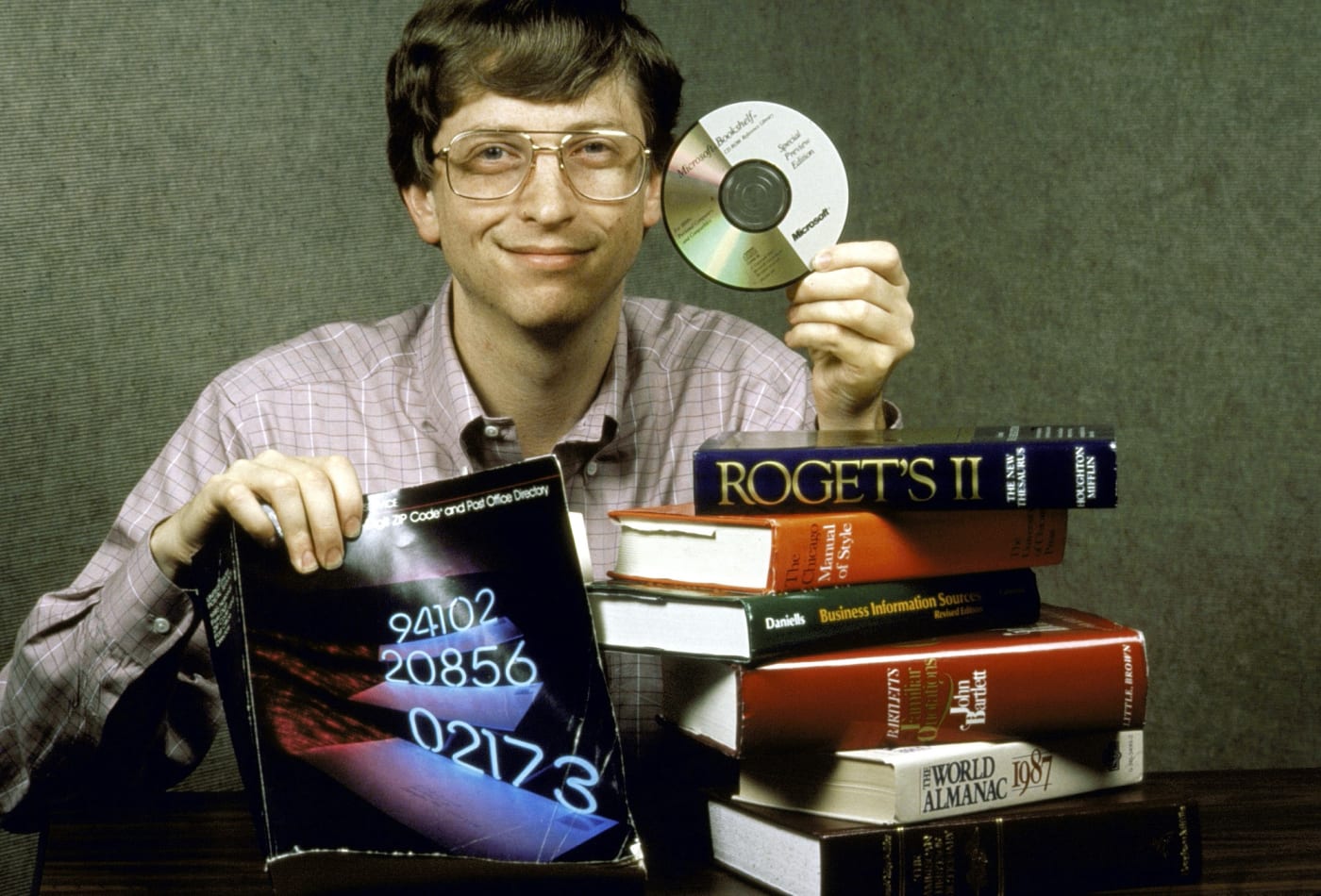 Bill Gates has said that he thinks everyone would be using Windows Mobile right now and not Android if it weren't for his distractions and the antitrust investigation that his company got caught up in.

"There’s no doubt that the antitrust lawsuit was bad for Microsoft, and we would have been more focused on creating the phone operating system and so instead of using Android today you would be using Windows Mobile," Gates claimed during his speech at The New York Times’ DealBook Conference.

"If it hadn’t been for the antitrust case... we were so close, I was just too distracted. I screwed that up because of the distraction" - Gates

The Microsoft cofounder also revealed that the company was almost launching Windows Mobile on a Motorola handset but missed out on it by a few months, giving Android an unbeatable advantage. While there were a lot of factors, Gates says it's this 3-months delay that led to Android's supremacy and the downfall of any mobile efforts by Microsoft.

"We were just three months too late on a release Motorola would have used on a phone, so yes it's a winner takes all game."

Earlier this year, he had said that giving up the market to Android was his "greatest mistake ever."

An ex Microsoft employee, James Whitaker, recently wrote a scathing piece on three different versions of the company under three different leaderships and Satya Nadella's failure at getting rid of the toxic, know-it-all legacies of Ballmer and Gates where no one dared question their leaders. He wrote:

Truth is, Gates and Ballmer are creatures of an era that few, most especially their successor, want to see return. Both were consummate know-it-alls, convinced that no subject, no matter how subtle, was a match for their intellect. No expert’s analysis was ever more prescient than their own. No competitor could possibly match the insights of their superior strategic minds. They specialized in snap decisions and dominating their subordinates. But chalking up the shouting, on-the-spot firings, and alleged chair-throwing as simply “leader’s passion” misses a greater point: They perpetuated their toxic behavior by surrounding themselves almost exclusively with leaders who emulated that behavior. Together, they created a management monoculture of cocksure masculinity that ensured every manager looked the same, sounded the same, and acted the same. This culture persists. Draw any Microsoftie into a discussion about terrible managers and you better hope you have some time on your hands.

Fast forward to today and the culpables still cannot be named. We dance around the sins of the past while keeping our heroes above the fray. Nadella’s internal culture-talks conjure images of a southern mayor disavowing racism while standing in the shade cast by a statue of Robert E. Lee. It’s hard to move past a shameful era with its icons providing cover for its continued practice.

Following Gates' speech on how his "distraction" caused Microsoft to completely fail at mobile, Whitaker tweeted that this is exactly the "made-man culture" that he referred to in his article.

This is the exact made-man culture I exposed in my article. The cost of the think-like-me monoculture of @Microsoft ... No one dared point out that Gates lost the plot. https://t.co/Uydwa8zkWv https://t.co/Nh9wsdeTgr

Some also tweeted that Gates has given the best argument for why there should be antitrust investigations to make sure no one company gets to monopolize entire industries.

As a reminder, United States v. Microsoft Corporation probably remains one of the biggest antitrust lawsuits that a tech company has had to deal with. Wired has a pretty neat timeline on the entire case.