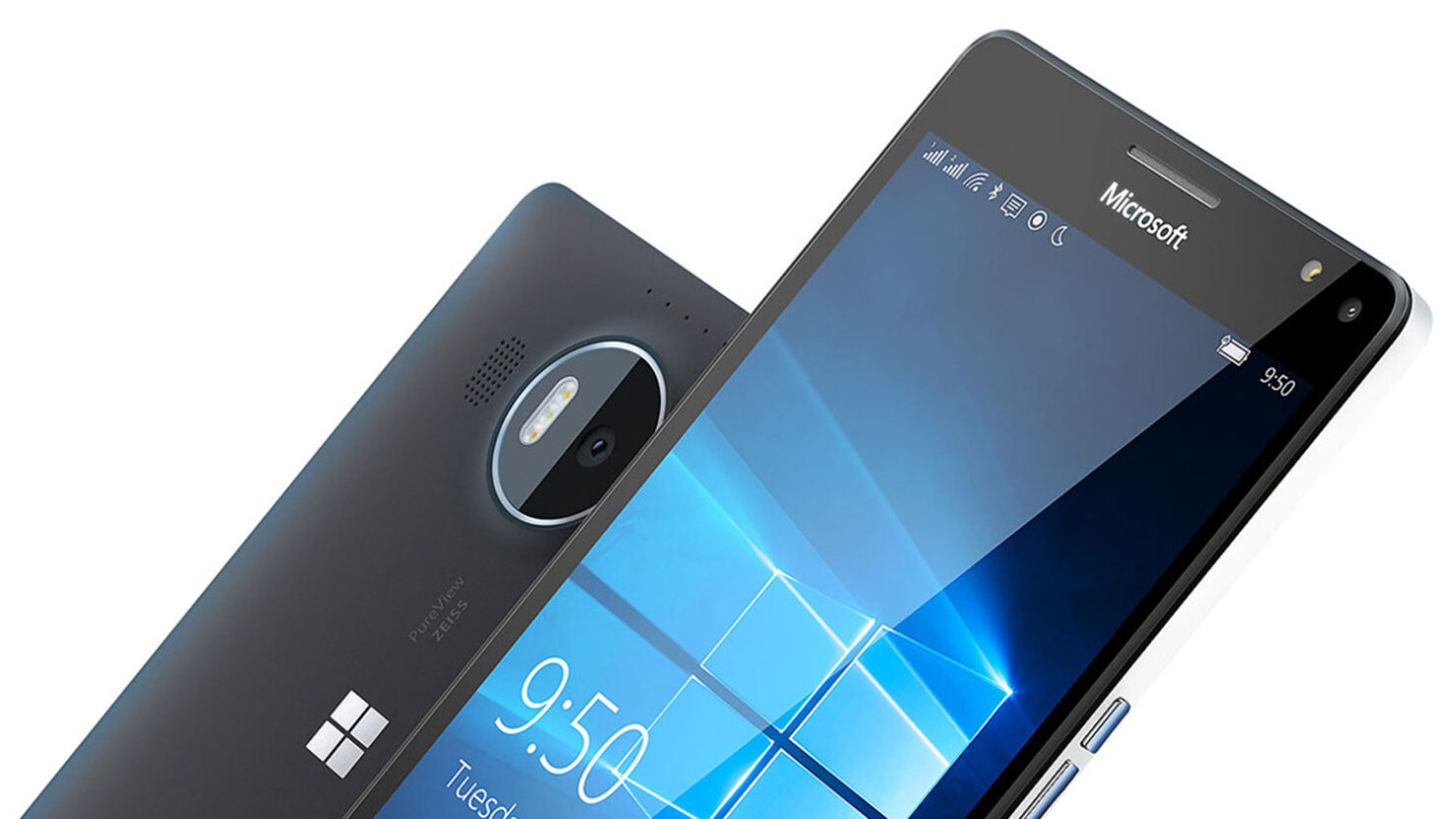 When Microsoft first unveiled the Surface Duo, it wasn’t known if the phone will run some variation of the company’s newly announced Windows 10X OS or Android. After all, Windows 10X has been made from the grounds up for dual-screen devices like Duo and it could give another chance to the company to have a share of the mobile OS market. However, the company has now confirmed that the Surface Duo is not a Windows Phone and it isn’t going to be pooling resources to revive this platform either.

While Microsoft may be the vendor of choice for the majority of desktop operating systems, mobile devices don’t seem to be its cup of tea. This is apparent from the fact that despite being introduced before Android and iOS, the Windows Mobile platform, which was later rebranded as Windows Phone failed to make a mark. In fact, Microsoft is officially ending support for Windows Phone this year.

Speaking to CNET, the Redmond giant has confirmed that it has no plans to make another Windows Phone. This means that not only the Surface Duo but even the phones presumably coming after it will run Android. Android is an established ecosystem, with plenty of developers on board. Moreover, the Huawei Mate X and Samsung Galaxy Fold also run Android, and it will be an uphill task for Microsoft to convince developers to tweak their apps for the Windows Phone. 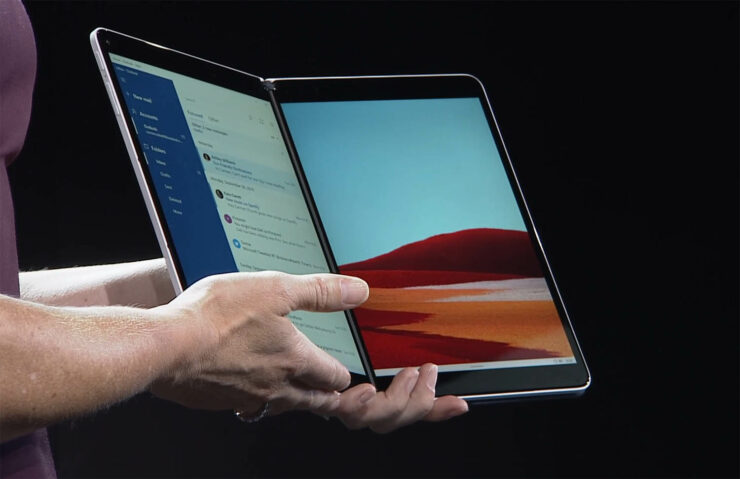 At the same time, consumers might also be reluctant to try out an operating system that Microsoft has failed to resurrect all these years. Thus, it sounds like a good idea to concentrate on hardware and leave the software part to the company that does it better. Microsoft already has a lot on its hands, and the last thing it would presumably want is the added responsibility of working on Windows Phone.

As most of you know, the Surface Duo is still a work in process, and the unit that the company showcased at its hardware event was devoid of a camera, meaning major tweaks and changes are expected down the road. Overall, the company seems to be on the right track with its foldable phone, opting for an established platform and a sturdy hinge instead of supposed seamlessness.

Do you think Microsoft is doing the right thing not gravitating towards the revival of its Windows Phone platform? Let us know down in the comments.