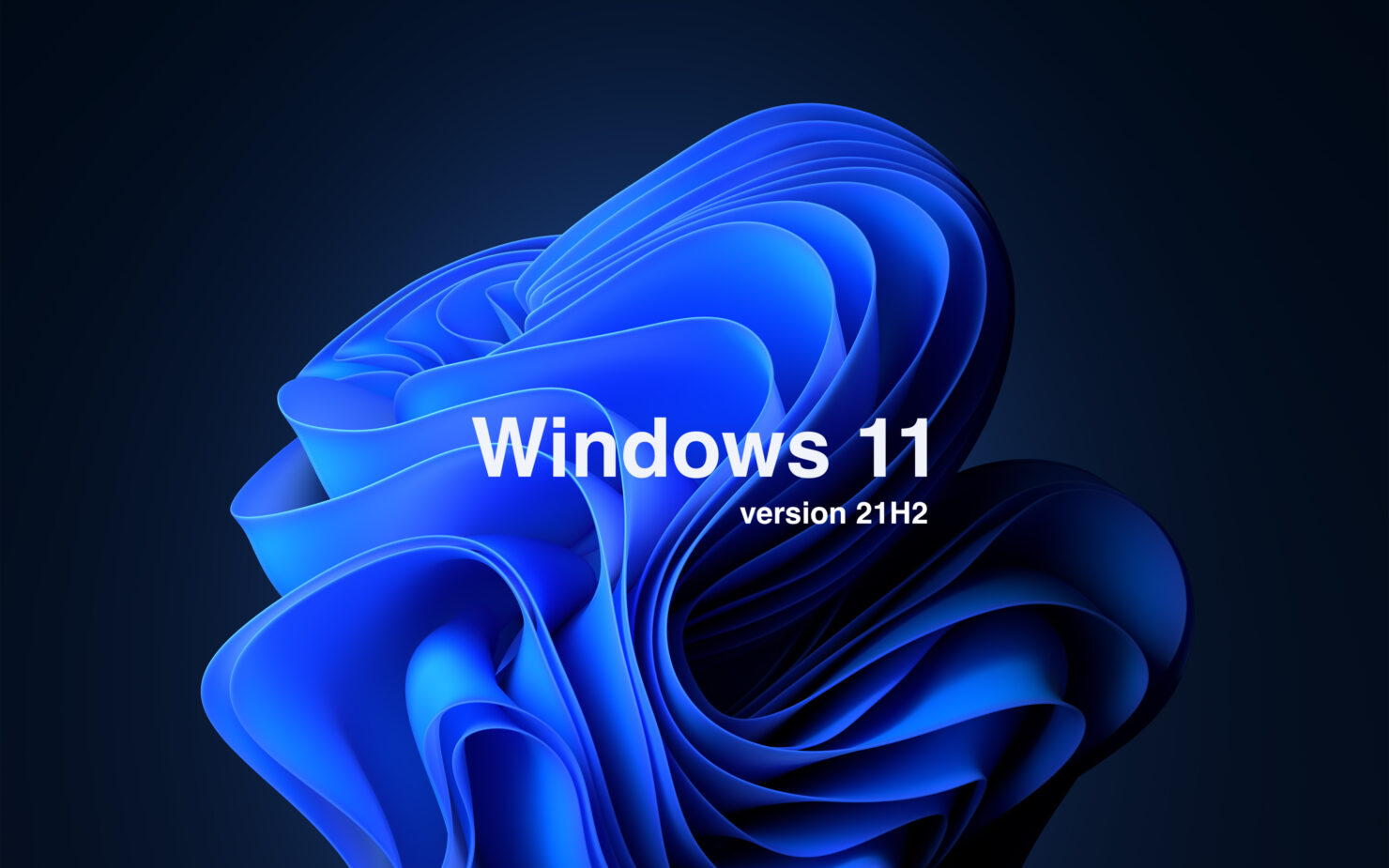 Microsoft has started the process of releasing Windows 11 to the public. We might have all considered Windows 10 to be the last Windows, but a centered Start menu deserves a new OS, doesn't it? Don't worry, there's more to Windows 11 than an updated Start menu... With the release process now starting, the company is not only offering the operating system as an automatic upgrade through Windows Update, but the ISO files are also up for clean installation.

With over 3 ways to get Windows 11, should you be getting it? System requirements aside, Microsoft has proactively disclosed three Windows 11 version 21H2 known issues that are "officially" impacting the OS. We will probably see more of these in the next few days and weeks as the public users start getting and using the operating system.

Microsoft and Oracle have found a compatibility issue between VirtualBox and Windows 11, when Hyper-V or Windows Hypervisor is installed. You might be unable to start Virtual machines (VMs) and you might receive an error.

To safeguard your upgrade experience, we have applied a compatibility hold on these devices from installing or being offered Windows 11.

Workaround: To mitigate the safeguard, you will need to remove Hyper-V or Windows Hypervisor until this issue is resolved with an update Oracle plans to release in October 2021. You can check Oracle's progress by monitoring their ticket #20536. If you are no longer using VirtualBox, uninstalling it should also mitigate the safeguard. Please note, if there are no other safeguards that affect your device, it can take up to 48 hours before the upgrade to Windows 11 is offered.

Compatibility issues have been found between some Intel “Killer” networking software and Windows 11. Devices with the affected software might drop User Datagram Protocol (UDP) packets under certain conditions. This creates performance and other problems for protocols based on UDP. For example, some websites might load slower than others in affected devices, with videos streaming slower in certain resolutions. VPN solutions based on UDP might also be slower.

Next steps: Microsoft is working on a resolution and targeting its release in the October security update (October 12, 2021).

Compatibility issues have been found between Cốc Cốc browser and Windows 11. Cốc Cốc browser might be unable to open and, on some devices, might cause other issues or errors.

To safeguard your upgrade experience, we have applied a compatibility hold on these devices from installing or being offered Windows 11. If your organization is using Update Compliance, the safeguard ID is 35891494.

Next steps: We are presently investigating and will provide an update when more information is available.

Microsoft has advised against attempting to manually upgrade using the Update now button or the Media Creation Tool until these issues have been resolved.