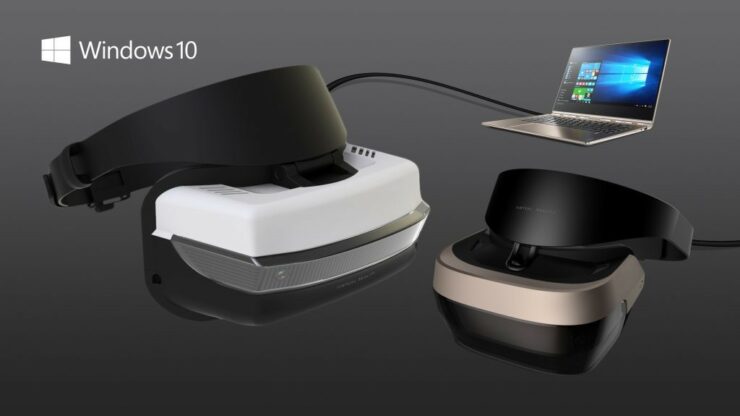 During WinHEC 2016 in Shenzen, Microsoft announced the official Windows 10 VR minimum specifications. As expected, these are pretty low since Microsoft is trying to launch Windows 10 VR into the mainstream (of course, individual games or apps might have higher requirements than the ones listed below).

The company is also partnering with several HMD (Head Mounted Display) manufacturers to bring affordable hardware starting at $299. We already knew of Acer, Asus, Dell, HP and Lenovo but yesterday Microsoft announced a new one, Chinese manufacturer 3Glasses. Moreover, HoloLens has been already submitted to the Chinese government for approval with the goal of making the headset available to Chinese developers in the first half of next year.

The HMD dev kits for Windows 10 Creators Update will be available in February, during the Game Developers Conference (GDC) 2017 in San Francisco. If you're a developer interested in Windows 10 VR, you may register at this address for a chance to get a dev kit.