Microsoft is rolling out a new Preview build to Windows 10 PC and Mobile Insiders. Following last week's Windows 10 14291, the current release brings Preview build 14295 to those on the Fast ring of Windows Insider program. 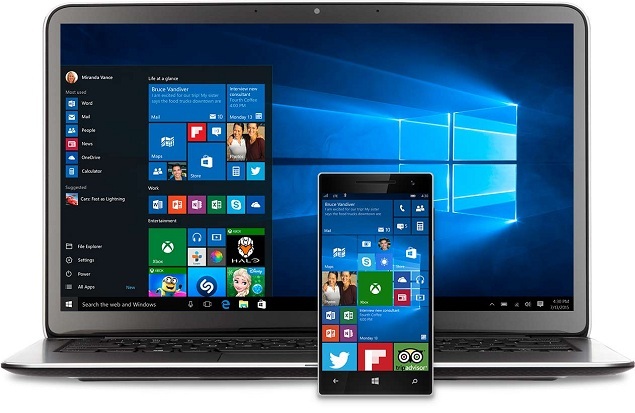 Microsoft has started releasing synchronized updates to both its PC and Mobile devices. Today brings a new Preview release that is being released to both the operating systems at the same time. Unlike last Preview build though, Windows 10 14291 doesn't bring any new major features to Insiders. However, it does bring some fixes for the previously known issues. We are looking forward to a number of new features coming to the Windows 10 PC and specifically, Windows 10 Mobile. Features from the leaked internal builds have revealed better pen support for Windows 10 PC devices and new additions to the Call Routing functionality in Windows 10 Mobile. Microsoft is expected to talk about these features that will make you "freak out" at its Build conference later this month.

In addition to devices that shipped with Windows 10 such as the Lumia 550, 650, 950, 950 XL, Xiaomi Mi4, and Alcatel OneTouch Fierce XL, we are releasing this build to the list of devices that will be capable of receiving updates as part of the Windows Insider Program except the Lumia 635.

Another Windows 10 Build is Here, With 44 Bug Fixes and Some Battery Life Improvements

Windows 10 PC Preview Build 14352 Out With Cortana, Ink and Other Improvements