List of Windows Phone 8.1 Devices That Can Upgrade to Windows 10 Mobile

As Microsoft has finally started rolling out Windows 10 Mobile update to Windows Phone 8.1 devices, users must be wondering if their devices are eligible for the update. Previous reports had suggested that not all older devices will be able to get the update initially. Following these rumors, Microsoft also confirmed that only a limited number of Windows Phone 8.1 smartphones are receiving the update today.

- Steps to Upgrade to Windows 10 Mobile 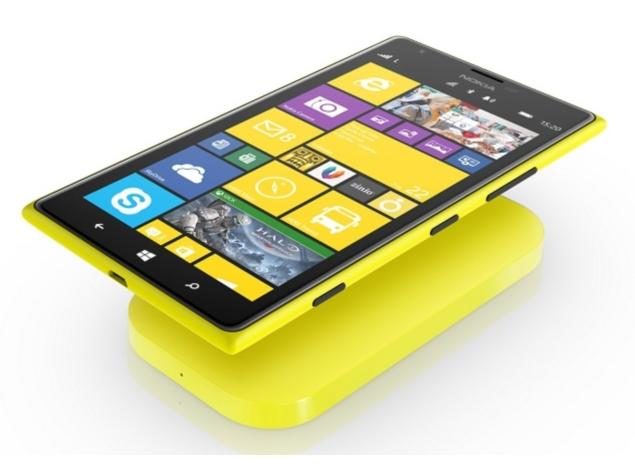 You can visit the specs page yourself to confirm if your device meets the requirements and to learn more about the editions and languages available for Windows 10.

Windows 10 Mobile comes with a ton of new features and improvements. The new operating system has gone through a very long and rigorous process of testing, which included both the internal testing and user testing through Windows Insider program. Please remember that not all the devices who were testing the new operating system will be able to get the official OTA update.

To confirm, Microsoft has advised to download the Windows 10 Upgrade Advisor app from Microsoft Store (or update it if you already have it downloaded). You can find the complete official statement and more details here: Microsoft Officially Announces Windows 10 Mobile for Windows Phone 8.1 – Rollout Begins