After the Worldwide Developers Conference 2015 keynote, many Android and PC users blamed Apple of having lost the battle of innovation. Finally bringing the much-needed and basic features like iOS 9 multitasking, many alleged Apple of simply copying Microsoft and others. Redmond, however, must have been pleased for this as it had to reveal a feature in the upcoming Windows that seems to have borrowed a lot from Apple's Reachability.

Apple introduced one-handed usage calling it Reachability with its 5.5-inch iPhone 6 Plus. This feature was included in the phablet to offer convenience of one-handed use by bringing up the top half of the interface down in the bottom within the reach of your thumb. You'd type in the email address or tap on the URL and the interface would go back to being "normal". 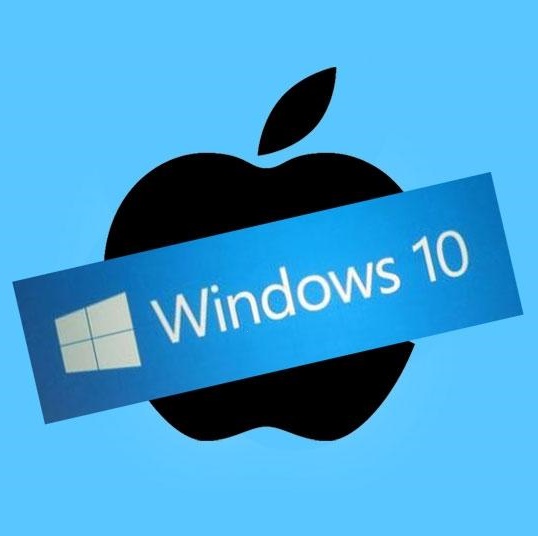 Windows 10 Mobile to feature one-handed use:

Microsoft is also aiming to bring a similar one-handed usage mechanism with Windows 10 Mobile. This feature will be offered on phones that have 5-inch or above display real estate. Similar to Reachability, Windows 10 Mobile one-handed feature also slides down the interface to fit in a smaller area on the screen for the ease of your thumb. You will be able to enter in this mode by pressing and holding the Home key.

Here's how Microsoft describes this feature:

One-handed use: if you have a device with a screen of 5 inches or greater, it’s now easier to use your device with one hand. Press and hold the Start button and your screen will slide down so you can reach items at the top of your screen. To slide the screen back up, tap the black space at the top of the screen, or press and hold the Start button again. One-handed use will also naturally time out after several seconds and return to your regular view.

Windows 10 is set to release on July 29th, however, Windows 10 Mobile will not be released until September this year. The update will be introduced with new Lumia phone line-up.