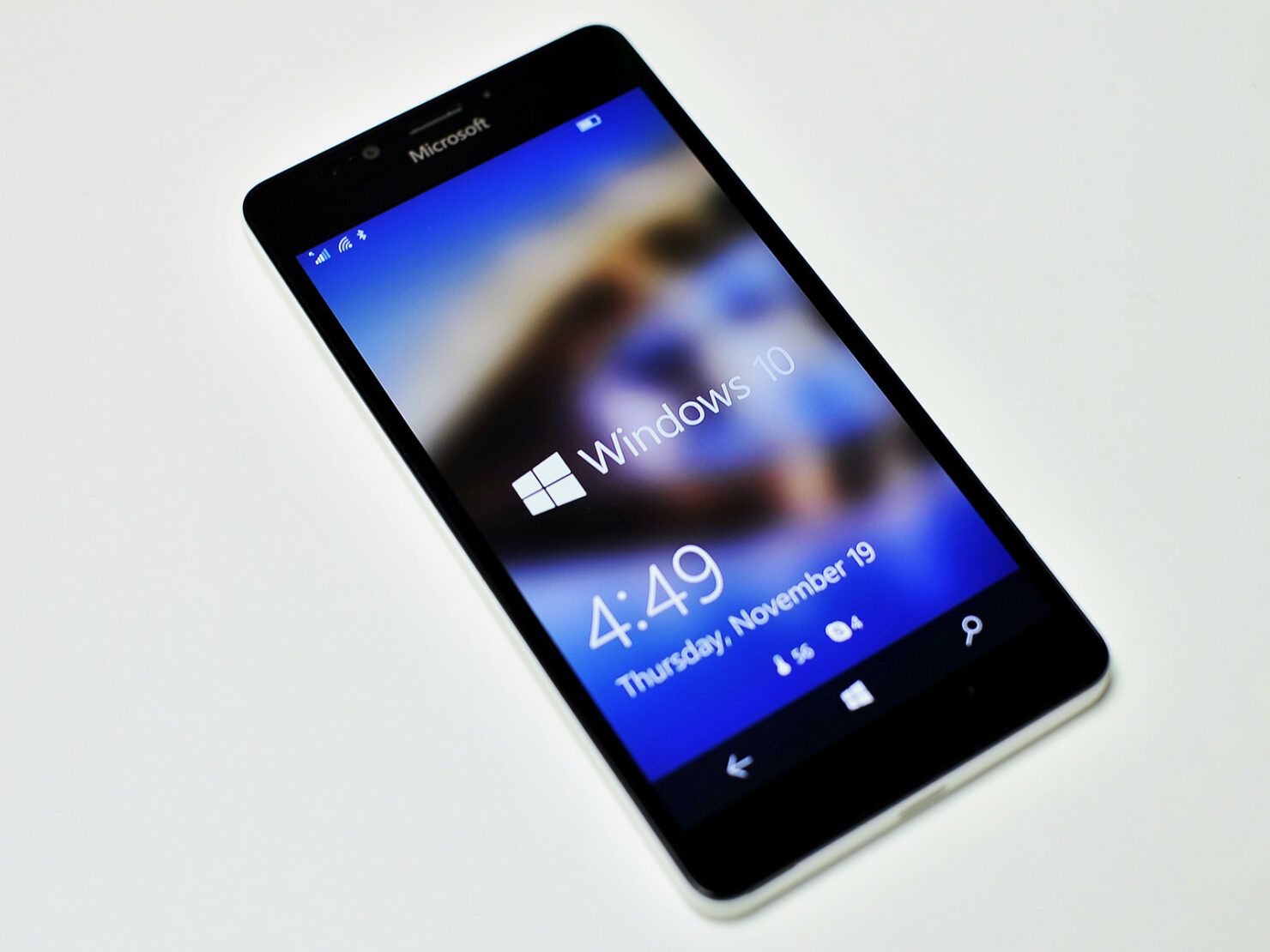 Microsoft has started pushing out a new Preview build to Windows 10 Mobile. Build number 14371 is now available to Windows Insiders on the Fast ring.

The latest Insider Preview build is available in the Fast ring, but only for the Mobile users. Dona Sarkar has promised to release a new build with more fixes and improvements for the Desktop OS soon.

For now, if you are a Windows 10 Mobile Insider, you can install the latest build from Settings. Today's build brings support for Microsoft Wallet which is a cloud-based payment technology, making mobile payments simple and more secure for Windows 10 Mobile devices. Microsoft has said that users of Lumia 950, 950 XL and 650 in the U.S. will be able to use it in over a million retail locations.

Along with Microsoft Wallet with tap to pay, Windows 10 Mobile 14371 brings the following bug fixes:

We fixed an issue resulting in a possible pitch change after an automatic track change when listening to ALAC files streamed from OneDrive in Groove Music.

We fixed an issue that could result in the Start screen becoming green or kaleidoscope-like in appearance for a few seconds after quickly opening Action Center, closing it, then panning the screen.

We fixed an issue where active keyboard after rebooting would be the last keyboard listed in Language settings page, as opposed to the preferred keyboard (first in the list).

We fixed an issue where switching cellular data off while there's no internet connectivity could result in the device freezing.

We fixed where the ninja cat emoji was not displaying correctly when received in a notification.

We fixed an issue where when using commands with Cortana above Lock screen, instead of saying "Please unlock your device", Cortana would just say "Please" followed by a pin prompt, and upon entering pin, would not complete the command. We also fixed an issue where Cortana might prompt for a pin after sending a message using only voice above the Lock screen, despite it not being necessary.

We fixed an issue where manual time and date overrides might not be preserved after a reboot and connecting to Wi-Fi.

We fixed an issue where the Microsoft Edge page area might stop responding to touch after tapping a website's "print this page" option if it had been implemented in JavaScript.

We fixed an issue where apps weren't removed from the taskbar displayed over Continuum if they crashed, leading to possible duplicate app icons being shown.