Microsoft was planning to borrow handoff feature from OS X for its Windows 10 operating system. Similar to OS X, this feature too would allow Windows users to switch between their Windows 10 mobile and desktop devices, without having to break their workflow. Users will be, for example, able to search for an address using Maps on their Windows 10 PC and continue navigating using their phone. 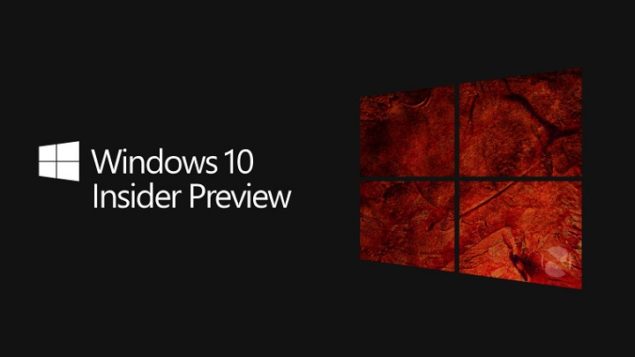 Some Windows 10 testers have now discovered a toggle in the Settings that allows them to enable this new Windows 10 handoff feature in the latest Windows 10 Anniversary Update Preview build. The feature, however, isn't fully implemented yet.

Let apps on your other devices launch apps and continue experiences on this device over Bluetooth.

Apple introduced Handoff for OS X some two years back, and the feature has been loved by users, even with its somewhat buggy implementation. This feature essentially allows users to go from one device to another, passing active apps and information, without having to open an app again on the new device. Since Microsoft is known for its focus on offering productivity, it wasn't surprising when the company announced its plans to launch Windows 10 handoff feature at the Build Developer Conference last month. Under Project Rome, the Windows 10 users will also be able to "continue experiences" by connecting their devices through Bluetooth and the cloud.

Project Rome is a bigger framework which allows third-party apps on Android, iOS and Windows devices to connect with other apps and devices. Windows 10 handoff is only a small part of Project Rome that is specifically designed to allow users to start working on their Windows 10 PC and continue it on their phone, and vice versa.

Following is the screenshot that has been shared by Windows 10 Insiders, giving hope that an upcoming Insider build might bring an implementation of the Windows 10 handoff feature. 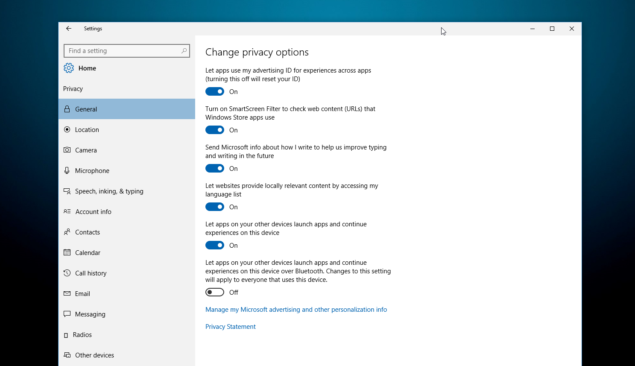