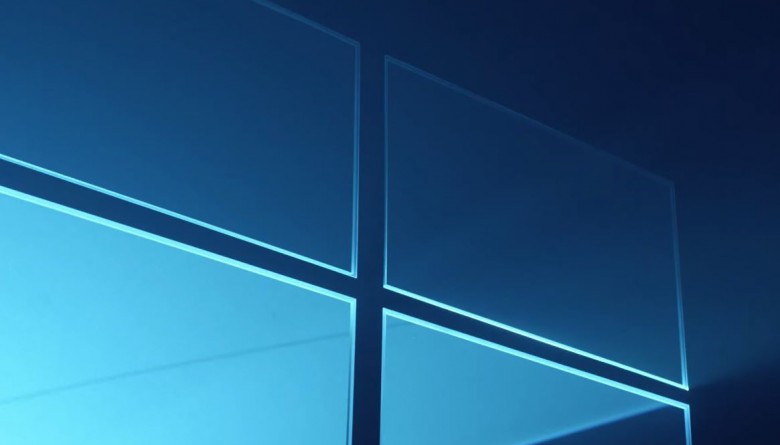 Microsoft is testing out a new feature that will make clean installing Windows 10 a lot easier. We already heard rumors about this feature last month, but now Microsoft has officially started rolling it out. The caveat? The tool is only available to Windows Insiders on the Fast ring, as the company is testing it out for a possible public release later on. Refresh Windows gives Windows 10 users the ability to reset their PC and "install a clean copy of the most recent version of Windows." The best thing? It will help you rid of all the junk and crapware that comes pre-installed on your PC.

While it will be exciting for novice users to get a tool that will make it easier to clean install a copy of Windows, the best part is definitely its ability to wipe out the bloatware. Microsoft has said that clean installing Windows 10 will "remove apps that came pre-installed or that you installed on your PC."

Obviously the brave souls who are putting their machines at risk trying out the buggy Windows 10 test builds wouldn't require such a tool. However, the mainstream users will appreciate having an easy utility to install a clean copy of Windows 10 and free up some storage from all the bloatware too. The Start Fresh Windows tool is only available to Insiders using the latest builds (14342 or later) from the Settings app.

Microsoft has released two Windows 10 Preview builds this week, having initiated a "bug bash" this month. This bug smashing marathon will ensure that the company irons out any remaining instabilities and unfixed bugs before it rolls out Windows 10 Anniversary Update to the public in July. Microsoft isn't introducing any significant new features to Insiders until July as the company wants to focus on smashing the bugs for more stability and improved performance.

Apart from releasing this new clean install tool, the latest Preview build has also removed the Kids Corner feature from Windows 10 Mobile. "The usage of Kids Corner was too low to justify continued development and support of the feature," said Dona Sarkar of the Windows Insider program. Users can still create a locked down profile with specific apps and a custom Start screen using the App Corner.