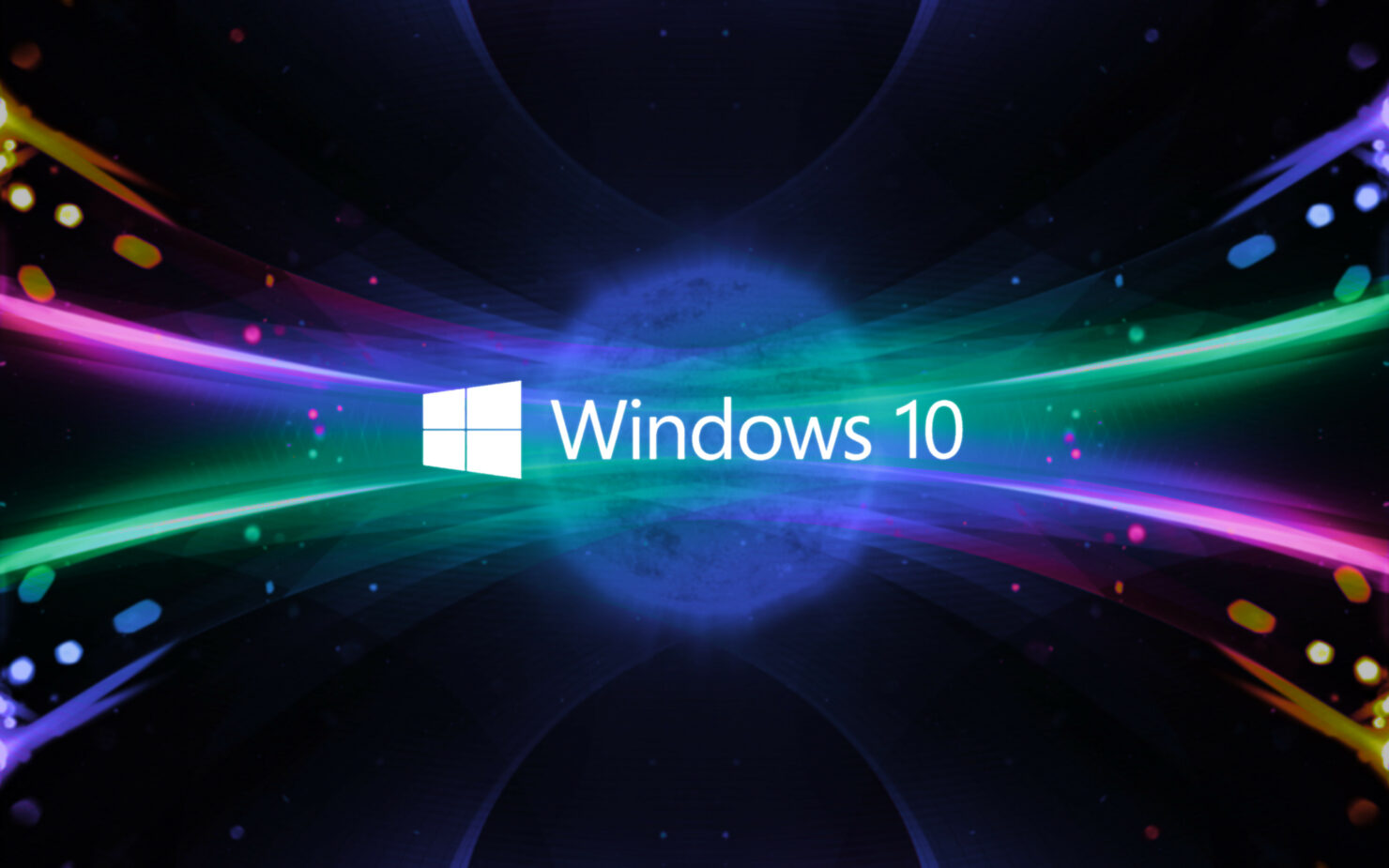 Nagware or not, Microsoft's Windows 10 update strategies are definitely working in favor of the company. After reports last month claiming the growth of the latest Windows operating system is slowing down, Windows 10 gained some strong numbers in May. The OS has posted its biggest growth spurt since August 2015, and has also managed to replace Windows 7 as the most-used operating system in North America.

After a slow April, Windows 10 really managed to gain some numbers as the operating system went from 15.34 percent to 17.43 percent, with a gain of 2.09 points in May. There's no way to know how many of these upgrades were forced onto users and how many willingly upgraded to Windows 10 since the free upgrade offer is ending soon. Many users have criticized the company for implementing "downright malware" strategies to get Windows 10 installed on users' computers. While there are a number of reported cases where users were surprised to see their PCs automatically installing Windows 10, there is no doubt that users are also willingly updating to Windows 10 before the free upgrade offer expires.

According to NetMarketShare stats, Windows 7 has also gained share in May. How? We have no idea, but the OS has gone up from 47.82 to 48.57 percent in May. StatCounter, an Irish analytics vendor has shared that Windows 10 has become the most-used operating system in North America, replacing Windows 7. StatCounter also reported an extended series of week-over-week increases that started in May 13. 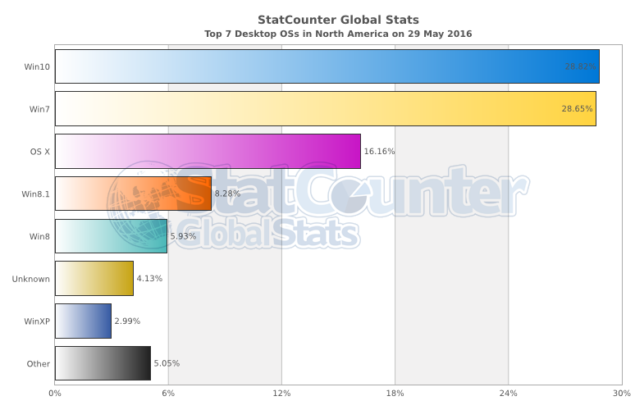 Microsoft reminded everyone last month that the free upgrade offer is ending soon. It is highly likely that users who were waiting for the last minute to avail the free upgrade offer, are finally making the decision. The operating system will cost $119 following July 29. Microsoft is also expected to drop a major Windows 10 Anniversary Update which will not only bring improvements and new features, but also stability to the OS. Insiders have been testing out bits and pieces of this upcoming update through the Windows Insider Program. This upcoming update, which will be a free download for those on Windows 10, is also likely to play a significant role in getting users who are still not happy with Windows 10 to make the upgrade, as the OS is likely going to be more stable and feature-rich following this update in July.

In the first week of May, Microsoft shared that Windows 10 is powering over 300 million active devices. The company aims to have Windows 10 installed on 1 billion devices in next two years.