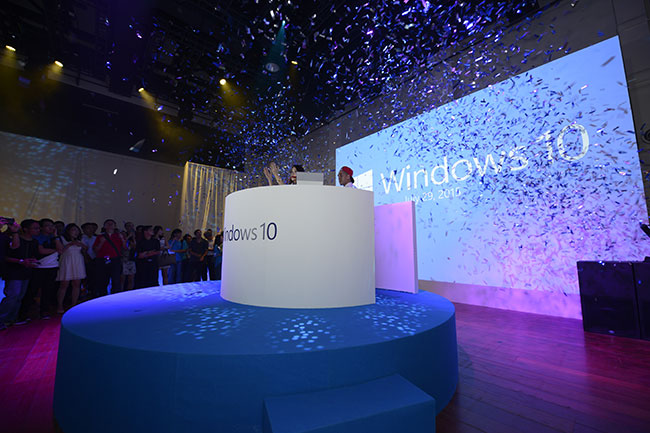 Microsoft has made an announcement today reminding everyone that the free Windows 10 upgrade offer is ending soon. As the company had promised last year, Windows 10 free upgrade offer will end on July 29.

Redmond first released Windows 10 as a free upgrade for Windows 7 and 8.1 users on July 29 last year. This offer is ending soon, which means Windows 7 and Windows 8.1 users have less than 3 months to upgrade to the latest operating system. Giving users a year to upgrade for absolutely free, consumers will be able to purchase a full version of Windows 10 Home for $119 after July 29. Yusuf Mehdi, head of Microsoft's Windows and Devices marketing has posted a blog post today reminding everyone that the "time is running out."

Before today's announcement, many had assumed that Microsoft would keep the free upgrade for at least this year, pushing the growth rate further. However, the company seems to be following its original plan.

Microsoft has also revealed that Windows 10 is powering over 300 million active devices. That is 30 million improvement from the 270 million figure that Microsoft had shared at its Build Developers Conference in March. Amid reports of slowing growth rate in April, the company is giving a strong sign that its latest OS continues to grow. This 300 million figure includes all the versions of the OS, powering Windows 10 PCs, tablets, phones and Xbox One.

We’re seeing people at home, at schools, at small businesses, at large companies, and other organizations adopt Windows 10 faster than ever, and use Windows 10 more than ever before. A few examples:

Windows 10 adoption rate surpassed that of Windows 7 or 8 thanks to this free upgrade offer. Today's reminder would favor the company getting more users on board sooner rather than later. However, it won't be surprising to see Microsoft changing its mind before July 29 to extend the free upgrade offer.