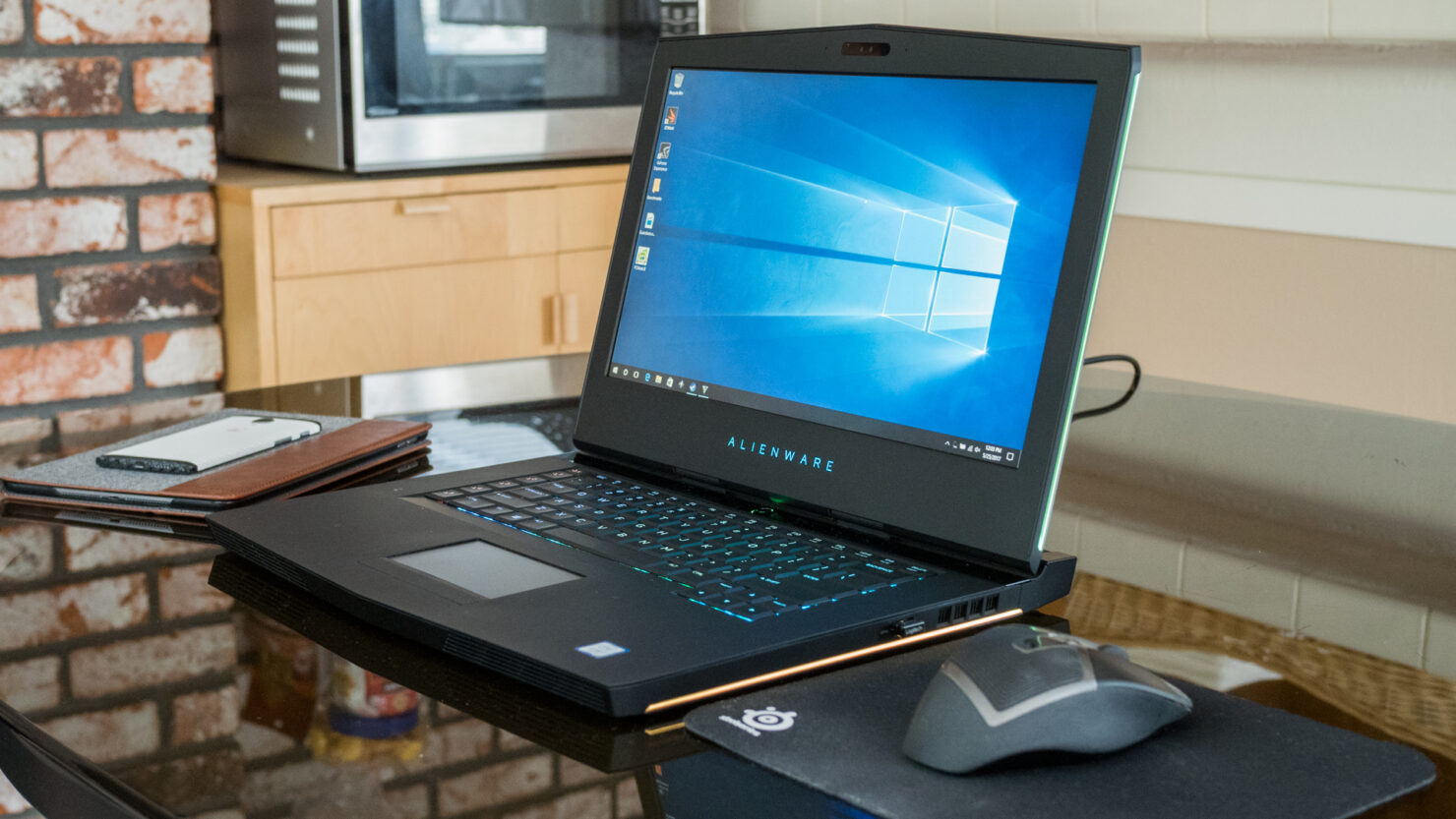 Windows 10 April 2018 Update might have seen an unprecedented growth rate, but it didn't come without major issues. The update was notably blocked on several machines, from Intel and Toshiba SSDs to the Dell's Alienware range.

Microsoft had confirmed blocking Alienware 13 R3, 15 R3, 15 R4, 17 R4, and Alienware 17 R5 machines from receiving the latest Windows 10 April 2018 Update. The installation could have caused a black screen issue after using the battery saver mode. If you have been anxiously waiting for the fastest growing and record breaking Windows 10 version to arrive for your Dell Alienware, it appears the Redmond software maker has finally fixed the problems.

Alienware users couldn't update their devices to the latest Windows 10 version as they were served with the following error message about compatibility issues affecting their laptops.

In a statement to Wccftech, the Windows maker has now confirmed resuming the Windows 10 April 2018 Update rollout for Alienware devices. "Microsoft was previously blocking these models from installing the update due to a known incompatibility that may cause these devices to display a black screen after resuming from battery saver mode," the company wrote in its statement.

"This incompatibility has been resolved and the block for these models has been removed." - Microsoft

Microsoft will notify you when the Windows 10 April 2018 Update is ready for your own devices. However, since the bugs have now been fixed, you can also manually push start it by going to Settings > Update & security > Windows Update > Check for updates.