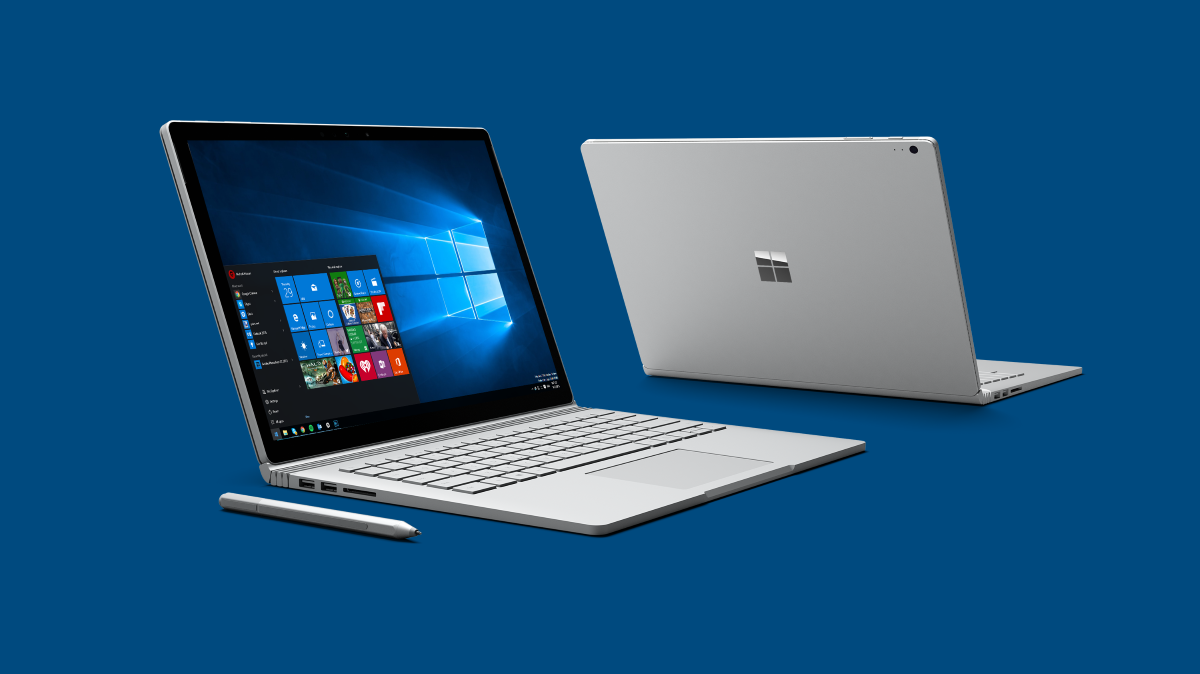 Windows 10 April 2018 Update is finally here after months of internal testing! Several reports had confirmed last month that the Redstone 4 Insider Preview Build 17133 appears to be the Release to Manufacturers (RTM) build. Many Windows enthusiasts tried to follow workarounds to get 17133 installed on their machines. However, that particular RTM build suffered some blocking bug that delayed the official public release. With April finally almost ending, you can now finally download Windows 10 1803 ISO files for your compatible PCs.

Not a fan of Update Assistant? Well, you are in luck. The Redmond tech giant has also released the Windows 10 1803 ISO files, which are now available for download. Here are the links (valid for both Home and Pro) to download Windows 10 April 2018 Update:

Microsoft has been sending a number of Preview builds to its Windows Insider Program for the past several months to test and finalize the latest desktop OS version, the Windows 10 April 2018 Update. While the update will eventually arrive on your machine, the rollout process is painfully slow as the company has adopted a steadier, more conservative deployment strategy since the release of the original Creators Update last year.

If you don't want to get stuck in this phased rollout that might take you over several months to get the newest edition of Windows 10, you can now use the Update Assistant or download the ISO files to install Windows 10 April 2018 Update right away.

Checklist: Windows 10 April 2018 Update Is Here But Can Your PC Run It?