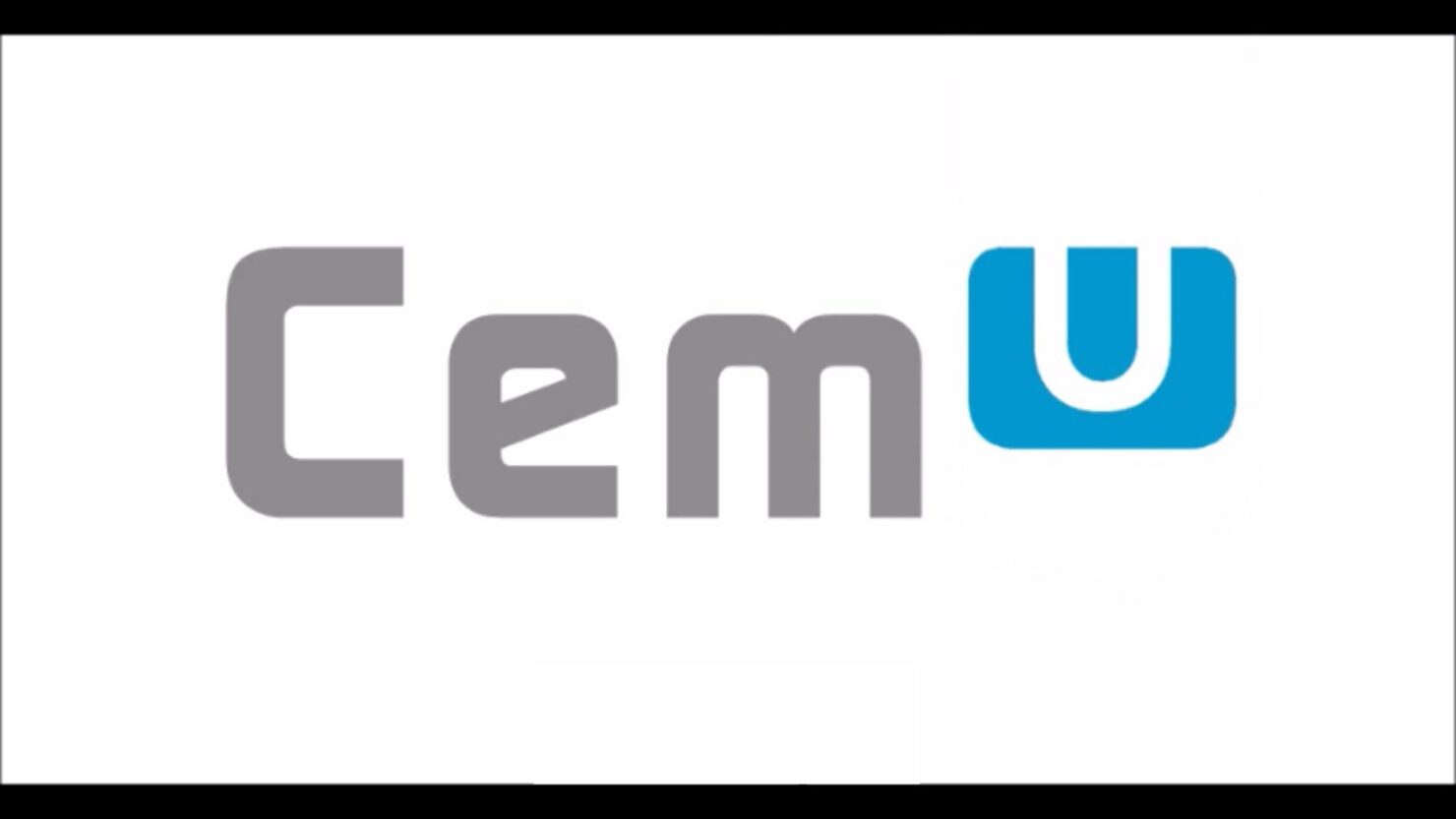 The Wii U emulator Cemu is one of the most impressive emulators released in recent times, as the team is working extremely hard to add new features and enhancements as often as possible. A new version of the emulator has now been released to the public, introducing a variety of enhancements and some very interesting features.

Among the new features introduced in the new Cemu 1.9.0c update is a new controller configuration UI and profile system, support for XInput, improved gyro controls via mouse and more. Several games also promise to run better, such as Bayonetta 2, while others received tweaks, such as Donkey Kong Tropical Freeze, Super Smash Bros. for Wii U and others. No improvements are listed for The Legend Of Zelda Breath of the Wild, but it won't take long to learn about them, if they are indeed in. A video showcasing all these enhancements can be watched below.

Last month's Cemu update, update 1.8.1, introduced several improvements for Zelda Breath of the Wild, which can now be played from start to finish on PC. An impressive feat, considering the game has only been released less than 5 months ago.

You can head over here to download the Cemu emulator and its latest update. The full patch notes for the 1.9.0c update can be found here.