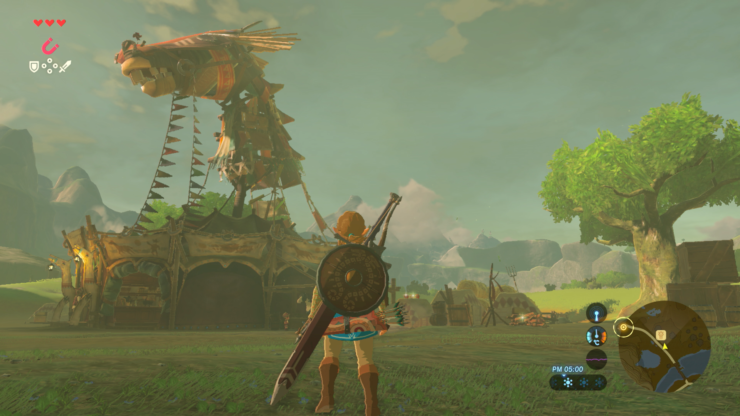 The Legend of Zelda Breath Of The Wild is fully playable on PC thanks to the Cemu Wii U emulator, which also allows the game to run at higher resolutions and 60 FPS. Thanks to more effort from the community, the game will soon be fully playable in VR.

Zelda Breath Of The Wild playable in VR fully can be seen in a new video shared by BSoD Gaming. The project is still ongoing, but the video shows that everything seems to work properly already.

Zelda Breath Of The Wild is now available on Nintendo Switch and Wii U in all regions.

Next Nintendo Direct May Be Held Between August 12 and 21