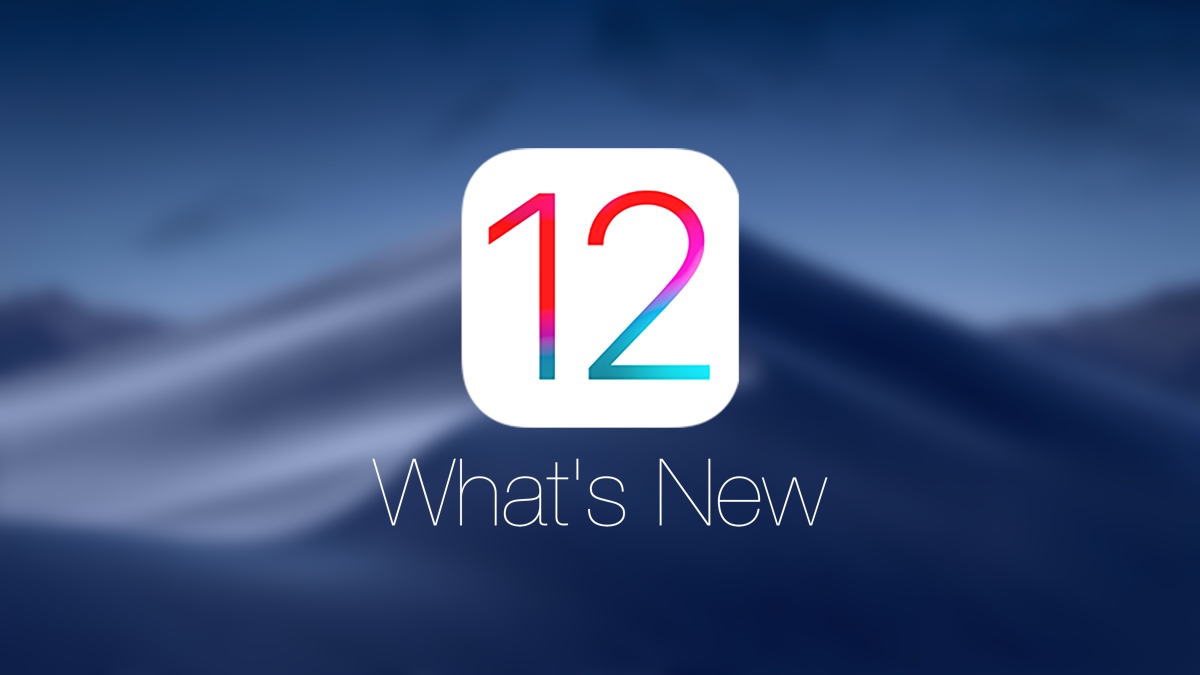 iOS 12 Beta 6 is primarily a bug fix and performance release, but yet again Apple slipped in a bunch of new stuff under the hood.

Apple's sixth beta of iOS 12 is now out for developers and those with a compatible device can download it right away. At first glance we thought that the update will focus primarily on fixing bugs and improving performance, which it did by the way, but it goes a mile further with a few changes too.

For starters, when you launch the Music app, you'll be greeted with a new splash screen, which you can, obviously, dismiss by pressing Continue at the bottom. Also, if you are playing music, the AirPlay icon on the lock screen is now slightly revamped, which is a nice little aesthetic touch.

If you go to Settings > Wallpaper > Choose a New Wallpaper, you'll notice that the order of wallpapers has changed. The new ones sit at the very end, and some wallpapers have been removed. Speaking of which, there are new wallpapers for the Home app, so you have a few more options to choose from. There are three new wallpapers, in case you're wondering.

In the Maps app, things have been slightly updated. For instance, the fonts are far more readable, which means you don't have to squint your eyes in order to read stuff. Furthermore, since Apple is working hard in the background to improve maps, therefore expect some new information in the Maps app for areas around you.

Apart from the things mentioned above, there are a lot of bug fixes, such as the dreaded Bluetooth issue is now long gone, Siri Shortcuts related issues have been fixed and you'll experience less resprings and crashes. Obviously, battery life has been improved and you will notice that this build is even more snappier than the last one in terms of performance.

Remember one thing: since we are still in the beta zone, therefore there are a lot of issues that still exist which Apple will fix with subsequent updates down the line. So hang in there, that bug fix you're looking for might just be on its way.

While you are here, you might want to check out: