Some Google search queries and a few postings on forums was all that it took a police officer to find who was behind the empire of Silk Road, aka darknet, in 2013. Ross Ulbricht had no strong case thanks to the ton of evidence that his own laptop provided to the jury. While some opine that Ulbricht was a criminal and deserved to be punished, it is not only criminals or attackers who become victims in such cases. 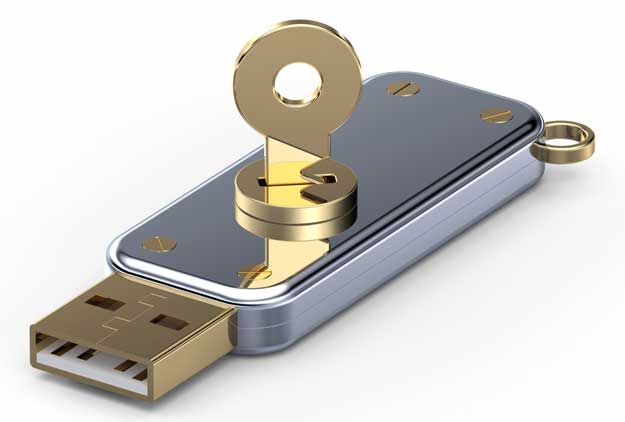 From Iran to Tanzania, cyber activists around the world are being persecuted with draconian laws for their dissenting views. In this uprising of police vs everyone else where police is increasingly playing the bad cop role (of course, it's the lawmakers and states responsible for most of it), a new program is being designed that once activated will instantly kill your laptop or computer if there is any activity on the USB port.

USBKill is a new program that activisits, whistleblowers, journalists - and of course, cyber criminals - can use to keep their information away from the access of police or theives. Just like those spies in the movies who take a pill right when they are caught, this program promises to murder your machine when it is caught. Whoops.

It is actually quite a helpful program considering how much protection data needs in these times where it provides some essential references in the court, as was the case with Ulbricht.

In case the police comes busting in, or steals your laptop from you when you are at a public library (as with Ross). The police will use a `mouse jiggler‘ [0] to keep the screensaver and sleep mode from activating. If this happens you would like your computer to shut down immediately. Additionally, you may use a cord to attach a usb key to your wrist. Then insert the key into your computer and start usbkill. If they then steal your computer, the usb will be removed and the computer shuts down immediately. Custom commands for when a usb change is observed will be implemented later. Make sure to use full disk encryption! Otherwise they will get in anyway.” explains Hephaestos (@h3phaestos) on github.

USBkill is also effective when running on a virtual machine. Developer of the program promises to offer more features and added commands, but it works effectively in its current state anyway. So if you think you have done something that could annoy the authorities, use USBkill and kill your data when the day comes and your laptop is seized.

Also, if you find yourself getting fascinated by the idea of how a flash drive - or some activity in the port - can kill the data, there have been plenty of similar programs, components designed previously. You might be interested in this USB killer which actually destroys a computer using negative voltage.