iPad Plus to Feature A9 Chip, USB-C Port, Force Touch, and Its Very Own Stylus

A lot of focus has been shifted towards Apple's rumored 12.9-inch iPad Plus (aka iPad Pro) in the last two weeks. The tablet has been long coming from Cupertino tech giant, however, we still haven't seen any strong insider leak supporting the thought that the device is still under development. Regardless, we are always on the look out for what new features is Apple going to fit inside its upcoming products and this latest leak talks about just that. iPad Plus is reportedly getting its very own Stylus, USB-C port, and Force Touch tech among various other features. 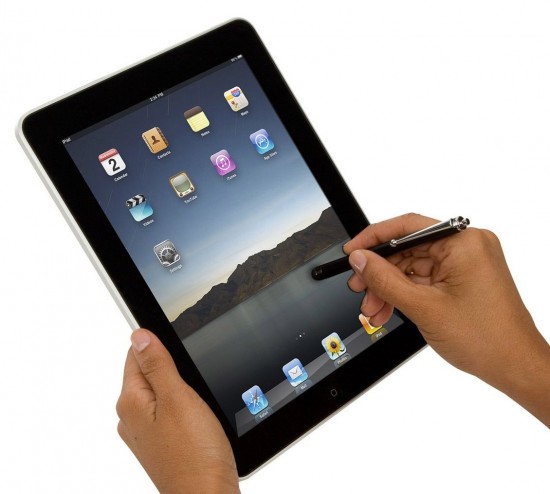 iPad Plus to feature NFC, FT, stylus and more:

Latest iPad Pro leak confirms the earlier rumor that the first ever iPad Pro will have a 12.9-inch screen size. Following the release of 12-inch MacBook and Apple Watch, it was expected that Apple would try some of the new features introduced in MacBook and the Watch in the upcoming gadgets.

This latest leak picks up the same road and claims that Apple will feature Force Touch tech in the display of the tablet. Force Touch technology used in Apple Watch measures the pressure levels of taps to identify different commands.

iPad Plus leak also claims that the largest tablet from Apple will also feature the USB-C port. This actually resonates with an earlier leaked iPad Plus image which had shared a USB Type C port in the upcoming iPad Plus case. Earlier leak had also claimed that unlike the new MacBook where the USB-C is the only port, iPad Plus will actually have the Type C USB port along with the second, regular Lightning connection at the bottom of the tablet.

Another feature talked about in this latest iPad Plus leak is the use of an NFC chip. This chip will allow businesses to use this tablet as a POS terminal coupled with Apple Pay. iPad Pro is also expected to be released with a pressure-sensitive stylus which will add in the convenience of using a larger tablet for education and / or business purposes.

Here is a list of features so far rumored to be flaunted by upcoming iPad Plus or iPad Pro: