You can Easily Tap into Smartphone to Smartwatch Communication, Discovers Security Firm

From carrier data to social networking sites notifications, everything that is transmitted from smartphone to smartwatch is prone to easy hacking attempts, discovers a security firm. 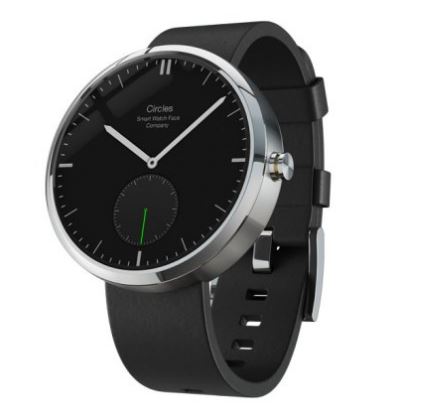 Wearables have been designed to completely mirror our lives on smartphones. From app data to emails and SMS, every notification is sent out to smartwatches for easy and prompt access. However, is that data secure? While tech giant like Facebook, Twitter, Google and others have increased security measures over the years, have OEMs designed this communication secure enough or is it putting our data at risk?

Romania-based security firm Bitdefender discovered in a research that with "a little ingenuity and some open-source tools,' it is quite easy to hack into the smartphone to smartwatch communication and access everything in plain-text. Security researchers have released a proof-of-concept video where they have demonstrated how easily can a cyber criminal hack into the data transmission between smartphone and a wearable. The tapping is possible as Bluetooth communication between the two devices depends on the security of a six-digit pin. Using brute-force technique, hacker could easily expose entire communications and conversations in plain text.

Devices / OS used in this research:

Bitdefender suggests using Near Field Communication (NFC) to safely transmit data and pin code from smartphone to smartwatch. However, as pointed out in the report too, it may have an impact on battery due to an additional layer of encryption.

- You can access the complete report and details here