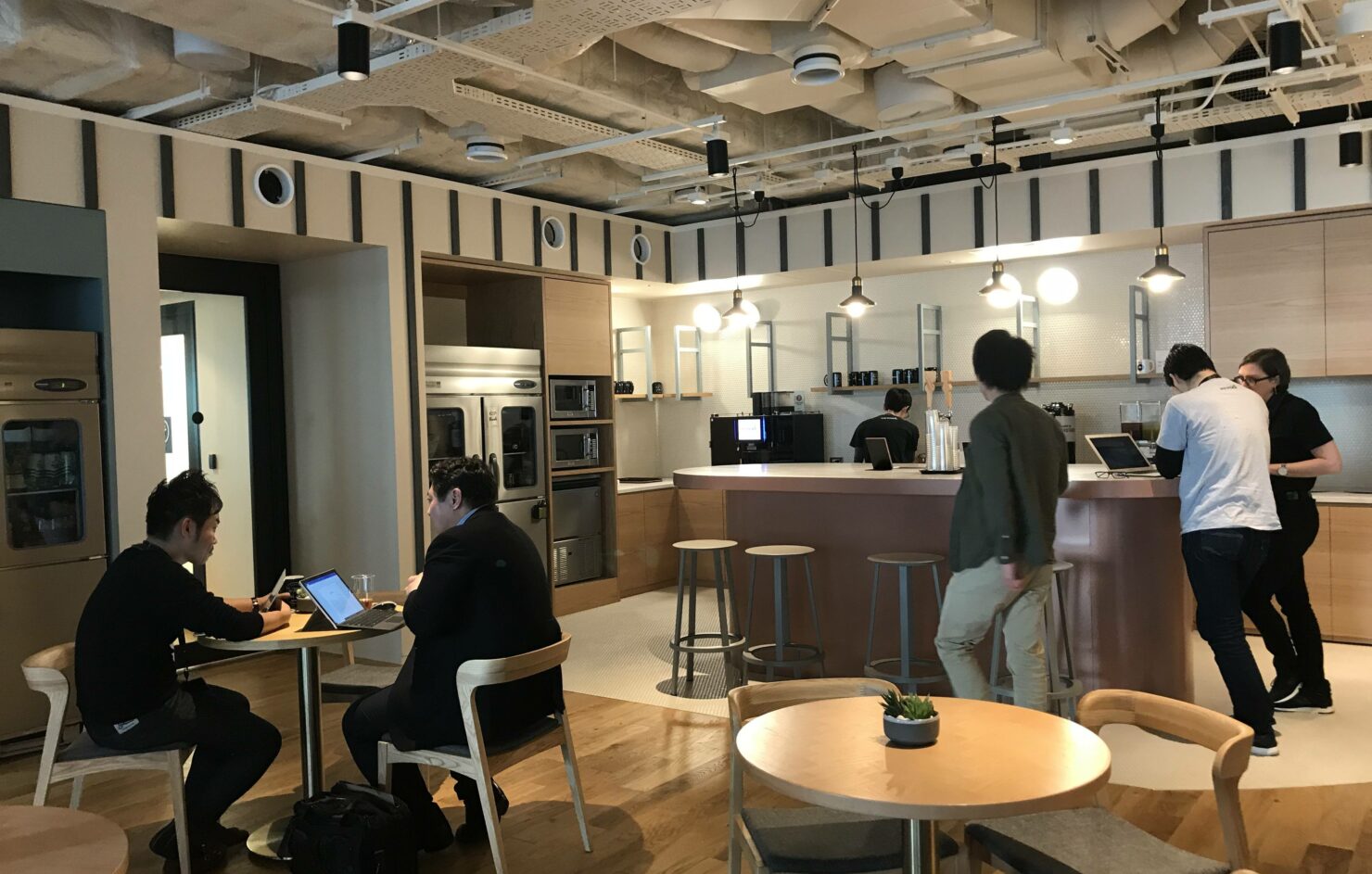 Real estate application WeWork has become famous for all the wrong reasons. The company's decision to cancel its iPO took investors and industry watchers by storm. Then, SoftBank, WeWork's primary investor was forced to bail the company out and report a $8.4 billion loss. Now, former WeWork employee and minority investor Natalie Sojka is suing the company in a class-action lawsuit. Take a look below for more details.

In a suit filed in the California superior court, Natalie Sojka as a part of a class action is suing WeWork's board and SoftBank chairman Masayoshi Son for breaching fiduciary duties. The suit faults WeWork's management for letting SoftBank slide in and bail the company out through a package that gave the bank an 80% stake in the company.

Since the decision affected Sojka and other minority investors' stake, the suit aims to stop WeWork from letting such deals with SoftBank take place in the future. It also aims to stop WeWork from repurchasing its stock from shareholders in the future through deals similar to the one which saw the investment firm purchase shares worth $970 million from WeWork's former CEO Adam Neumann. 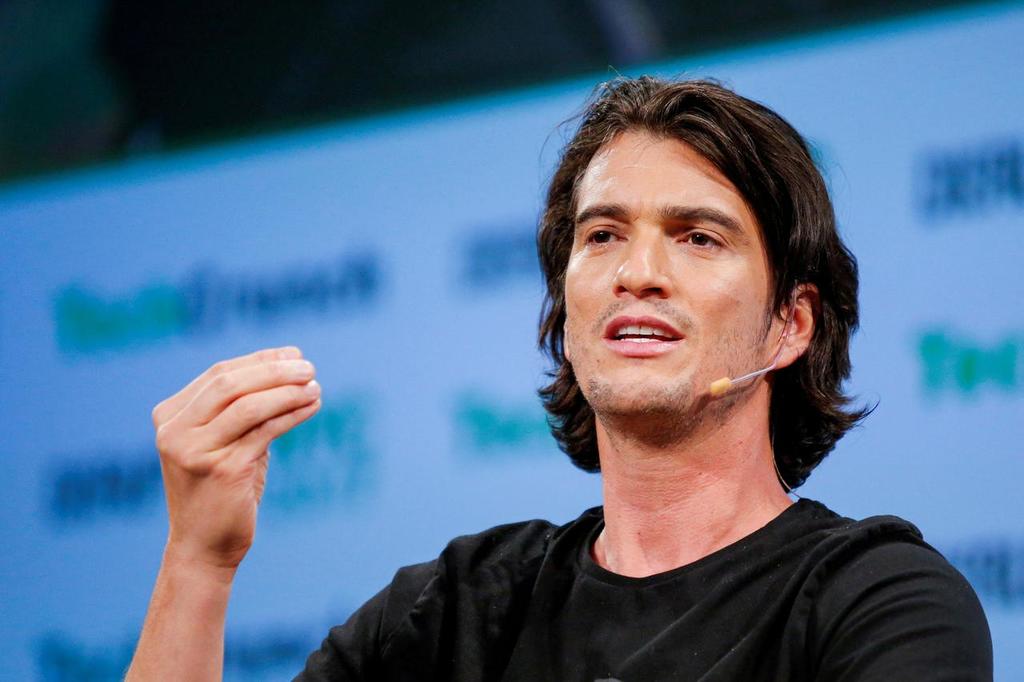 The suit is brought forth against Adam Neumann, Bruce Dunlevie, John Zhao, Lewis Frankfort, Ronald Fischer, Mark Schwartz, Masayoshi Son, The We Company, SoftBank group and other unnamed defendants. While WeWork's troubles are far from being over, the company might be rebounding. In a CBRE report that was released yesterday, WeWork's leased squared footage increased by 15% sequentially this quarter, with the company accounting* for two-thirds of the total land leases by flexible space operators in the US in 2019's third quarter.

According to the details of the suit:

“because of defendants’ wrongdoing, the value of such stock has been significantly reduced and plaintiff has been harmed and is threatened with irreparable harm from defendants’ proposed tender offer and other transactions.”

WeWork is also reported to be considering plans for laying off 2,000 workers, out of the 15,000 that it currently employs. The company's fate shows the dark side of stock market valuation. At it's peak, WeWork was valued at nearly $50 billion. Now, most peg the company as being worth $5 billion.

*The original piece mistook 'accounted for' as 'controlling'. This has been amended.