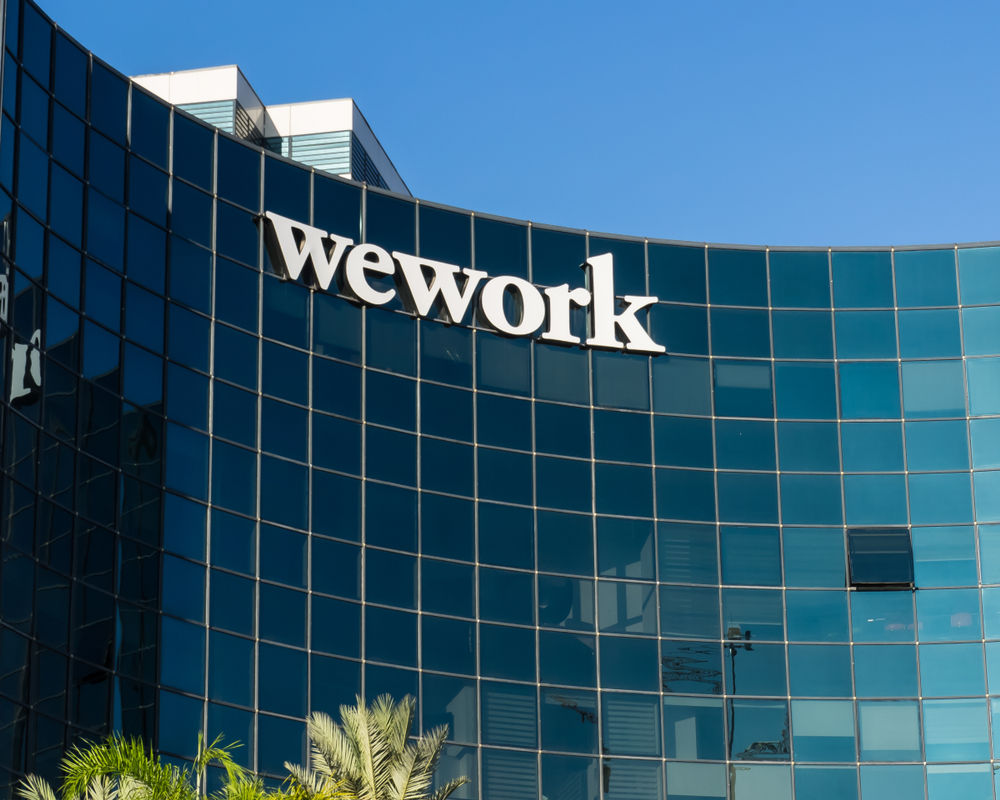 According to internal sources quoted by Reuters, SoftBank (TYO:9984) is expected to formally launch its tender offer this week for WeWork shares worth around $3 billion. This gross amount also includes a bid of $970 million for a portion of shares owned by WeWork’s co-founder Adam Neumann.

In an interesting twist, the tender offer for the insiders’ shares of WeWork was expected to materialize as early as the start of this month. It was, however, delayed as SoftBank insisted on technical revisions to the offer documents. Nonetheless, the offer is likely to emerge either today or in the subsequent days within this week at the agreed upon price of $19.19 per share.

The tender offer constitutes an integral component of SoftBank’s $9.5 billion rescue package that was unveiled in October as WeWork lurched at the precipice of a bankruptcy following the spectacular cancellation of its IPO plans amid a near-total evaporation of investor interest. The planned flotation was vital for the embattled company to raise much-needed funding along with unlocking additional credit from a consortium of banks. As a part of the rescue package, SoftBank agreed to provide $6.5 billion to WeWork in debt and equity financing so as to alleviate the company’s cash burn problem. The residual $3 billion were earmarked by SoftBank to purchase additional insider shares, thereby, paving the way for Neumann to relinquish his control over the company and for SoftBank to raise its stake in the embattled company to 80 percent.

It is important to note that, as per the terms of the rescue package, Adam Neumann has received $185 million as an advisory fee along with a $500 million credit line to pay off his debts. These incentives of $685 million are in addition to the $970 million that Neumann is expected to receive from selling his shares to SoftBank. Moreover, according to inside sources, Adam Neumann has already consumed about $400 million from the $500 million credit facility and, as per the terms of the agreement, will be required to use the proceeds from the tender offer to return SoftBank’s credit.

This development follows a Bloomberg report last week that highlighted the general unease among SoftBank executives regarding the size of the tender offer. The report asserted that some of those executives were actively seeking a reduction in the offer size including the amount that will be paid directly to Adam Neumann. However, SoftBank ultimately decided against altering the original terms of the rescue deal in order to avoid lawsuits from Neumann and other insiders.

Last Thursday, WeWork announced the commencement of a mass layoff program that will result in the embattled company reducing its workforce by as much as 2,400 employees (read our coverage here). As a reference, the company had 12,500 employees as of the 30th of June. The mass layoff is part of a broader restructuring at the firm designed to curb mounting costs.