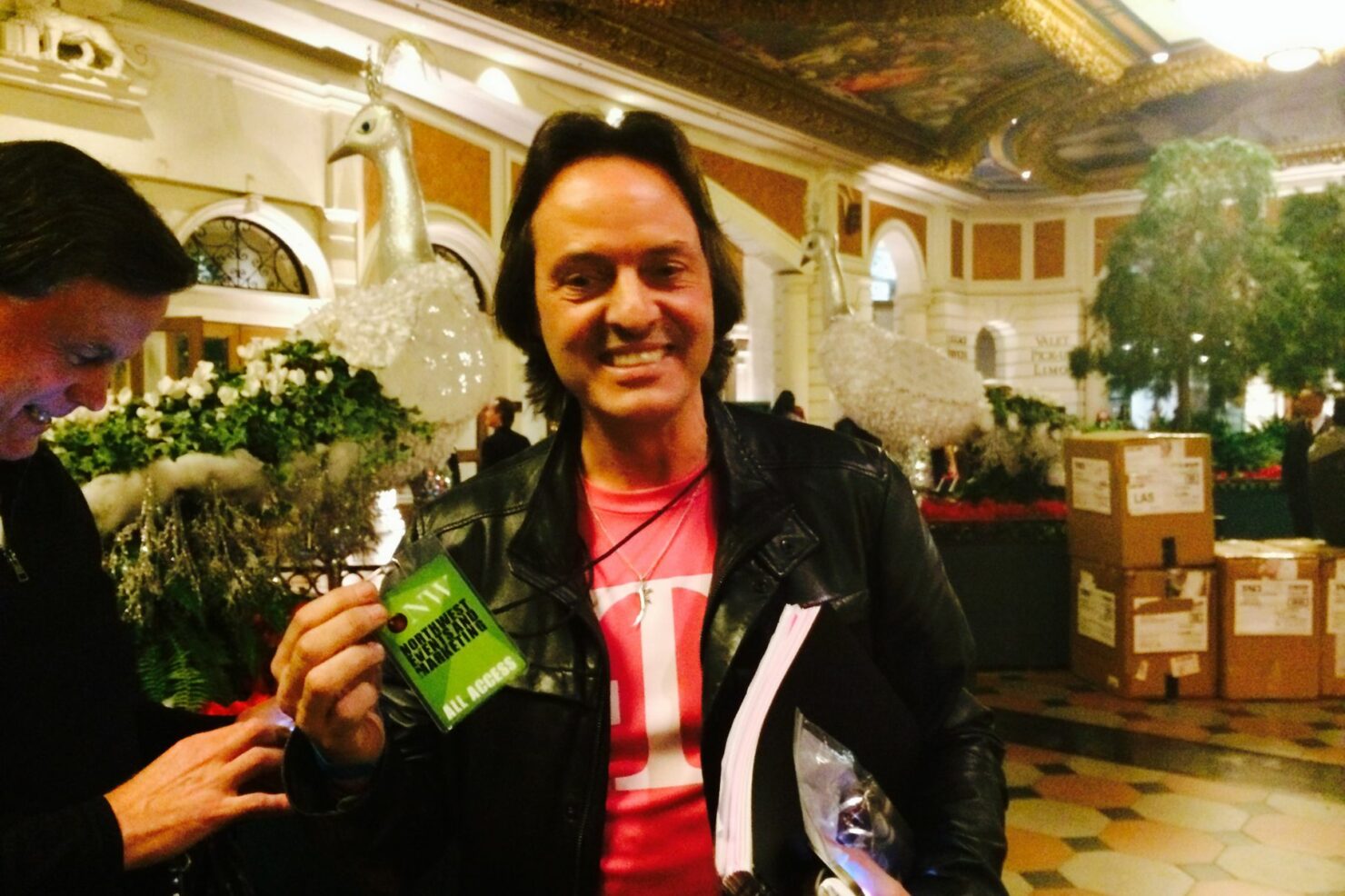 Real-estate company WeWork hasn't had a great year. After the company's CEO and founder Adam Neumann resigned, WeWork also took back its decision to offer shares on the open market for an IPO. Following Neumann's departure, WeWork appointed 'two' CEOs, with Artie Minson and Sebastian Gunningham taking the lead. Now, looks like the company might be in for another management change. take a look below for more details.

If one's to talk about a company's fall from grace then WeWork is the perfect example. Prior to its bailout by SoftBank, some had expected WeWork to be valued north of $50 billion. However, now, most believe that the best the company can manage is $8 billion. After its CEO and founder Adam Neumann departed in the last week of September, WeWork got two co-CEOs. The pair contemplated several cost-cutting measures after assuming their roles. These included selling WeWork's Gulfstream jet and some companies that the group had acquired.

However, co-CEOs aren't a permanent solution and now we've got word about WeWork's future plans. According to the Wall Street Journal, the company's parent group The We Company is reportedly in talks with T-Mobile(NASDAQ:TMUS)'s CEO John Legere to take over the reins at WeWork.

If Mr. Legere accepts the offer, then he could start performing his new role as WeWork's new CEO as soon as January believe sources close to the matter. They also report that the choice of Mr. Legere as WeWork's new CEO is supported by Softbank executives who want a high-profile candidate to reverse WeWork's fortunes. While the company hasn't had its luck cut out this year, it still accounted for two-thirds of leases by flexible space operates according to research by CBRE.

Additionally, it's uncertain whether the T-Mobile (NASDAQ:TMUS) CEO will take up WeWork on the offer. His company just had its iconic merger with Sprint approved in a deal that will give both carriers a serious bite in taking on their larger competitors in the United States. Additionally, T-Mobile and Sprint have also guaranteed to the FCC that they plan to bring 5G coverage to most of rural America within the next three years. The coming years are crucial for T-Mobile as 5G is set to take off, and the company is likely to want to retain John Legere as CEO.