WeWork Layoffs Loom As Investors Write Off Millions In Losses 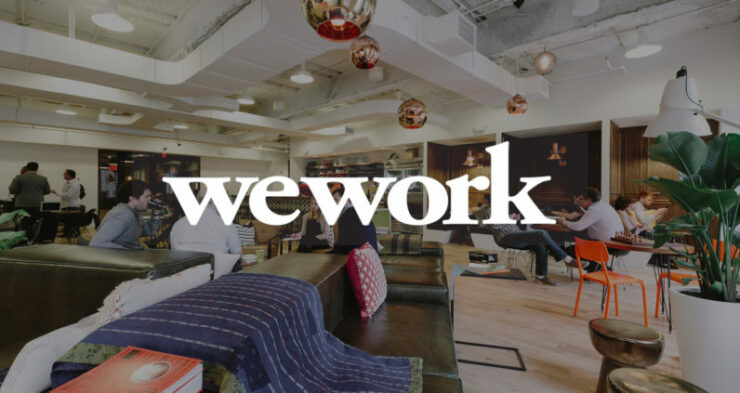 WeWork, the embattled shared workspace startup, employs 15,000 people currently but that number might be cutting cut down soon.

The Guardian reports that the firm might lay off 2,000 or more of its staff in the coming weeks or even days. That's good for a 13% reduction of its total workforce.

While WeWork hasn't commented publicly about the potential layoffs, other signals are creeping out showing that the company might be entering panic mode as it desperately tries to cut costs.

Now Jimmy Asci, who was The We Company's top communications officer is stepping away from the company as WeWork transitions under the leadership of a new co-CEO team who has stepped into place with the departure of Neumann.

Goldman Sachs announced during its third-quarter earnings call that it was forced to adsorb an $80 million dollar hit after the collapse of WeWork's ill-fated IPO.

CFO Stephen Scherr told investors today that “Our carry value there is approximately $70 million, which is meaningfully higher than where our embedded cost is in that name. So if there was further downdraft, there is still embedded profit in the name itself.”

Scherr means that its "carry value" or the cost of its investment is around $70 million and that even if the investment gets devalued, it has further room to run before it actually loses money.

However, SoftBank, who has sunk more than $10 billion into WeWork, has lost out to the tune of billions as things stand. Many outlets reported back in September that SoftBank was out more than $4 billion!