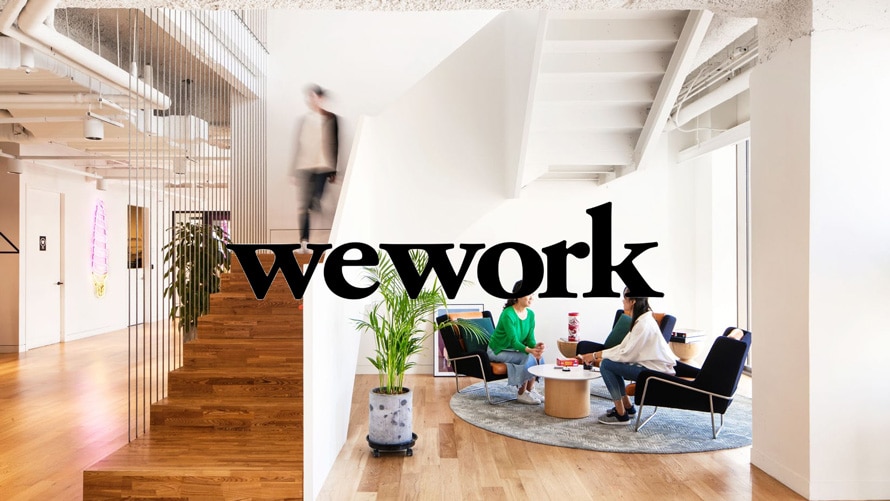 According to internal sources quoted by Reuters, the New York Attorney General (NYAG) has initiated an investigation against WeWork. This development is bound to add to the woes of the embattled company as it struggles to salvage its reputation following the failed attempt to go public.

WeWork has confirmed that it was contacted by the NYAG, Letitia James: “We received an inquiry from the office of the New York State Attorney General and are cooperating in the matter,” said a WeWork spokeswoman.

The investigation by NYAG pertains to the purported self-dealing by WeWork’s co-founder and former CEO, Adam Neumann, to gain financial benefits. Although details pertaining to this investigation are scarce, we do know that Mr. Neumann, as a designated owner of some of the buildings leased by WeWork, collected rent from his company for a number of years which, in turn, constituted a clear conflict of interest. Moreover, the company had provided funds to Mr. Neumann multiple times in the form of concessionary loans bearing minimal interest. Additionally, the former CEO had also earned $5.9 million from his company for the rights to the usage of the “We” trademark. WeWork’s board, however, was ultimately compelled to reverse this decision pertaining to the trademark in the wake of public outrage.

This development follows a Bloomberg report last week regarding a separate investigation launched by the Securities and Exchange Commission (SEC) to probe potential violations of rules applicable to the now cancelled IPO. It should be noted though that this inquiry is currently at an initial stage and may not lead to a formal indictment. Nonetheless, the SEC’s enforcement division is examining WeWork’s business and investor disclosures. According to the Wall Street Journal, the investigators are particularly interested in WeWork’s use of non-regular financial reporting rules, including a profitability measure that the company dubbed “contribution margin” but which the SEC believes could be misleading. Moreover, according to multiple analysts, WeWork should have clearly elaborated the expectations for a short-term escalation in its losses as part of the IPO filings. Additionally, the company failed to provide a cash flow statement to depict the aggravation of its liquidity crunch in the absence of much-needed funding from the public offering. Material information was also omitted from the IPO filing when the company failed to declare the inclusion of Mr. Neumann in the board’s compensation committee.

WeWork is expected to start laying off as many as 2,000 employees from this week onwards (read our previous coverage here). The mass layoff is part of a broader restructuring at the firm designed to curb mounting costs that had forced WeWork towards the brink of bankruptcy after it abandoned its IPO plans on 30th of September amid growing investor reticence. The company was ultimately rescued last month by its largest investor – the Japanese giant SoftBank Corp. (TYO:9984) – that injected as much as $9.5 billion. Interestingly, $1 billion from this rescue package went directly to Adam Neumann.

WeWork’s 2025 bond has weakened sharply in the past week, with the yield hitting 16.057 percent on Monday, according to data from MarketAxess. Investors in these bonds should brace for further downside momentum, particularly, in the event of a negative outcome from the investigations by the NYAG and the SEC.