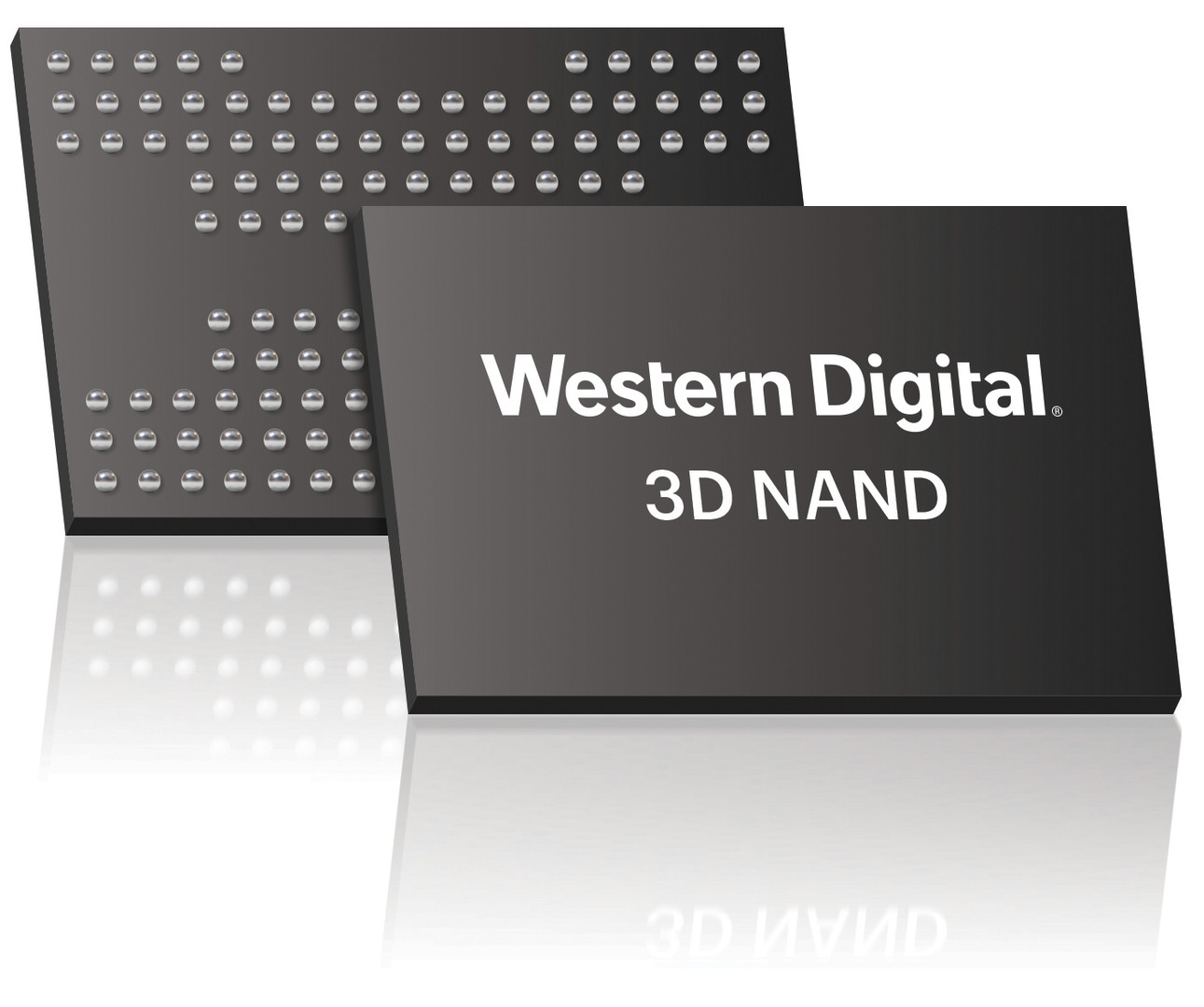 BiCS4 was developed at the joint venture flash manufacturing facility in Yokkaichi, Japan with our partner Toshiba Memory Corporation. It is sampling now and volume shipments are expected to commence this calendar year beginning with consumer products marketed under the SanDisk brand. The company expects to deploy BiCS4 in a wide variety of applications from retail to enterprise SSDs.

"Leveraging Western Digital's silicon processing, device engineering and system integration capabilities, the QLC technology allows 16 distinct levels to be sensed and utilized for storing data, BiCS4 QLC is our second generation four-bits-per-cell device, and it builds on the learnings from our QLC implementation in 64-layer BiCS3. With the best intrinsic cost structure of any NAND product, BiCS4 underscores our strengths in developing flash innovations that allow our customers' data to thrive across retail, mobile, embedded, client and enterprise environments. We expect the four-bits-per-cell technology will find mainstream use in all these applications."

This should drive up capacities and drive down price per gig in the next product cycle and to echo what I said in Toshiba's announcement. My take on this is that this will be a big deal on the budget side, as most of the drives I've reviewed for the site have been using Toshiba 64 layer BiCS NAND and possibly contribute to higher-end products depending on the quality of the NAND. Though newer cell types of NAND tend to be less reliable and have a lower endurance wear so this may just be used in the budget side.