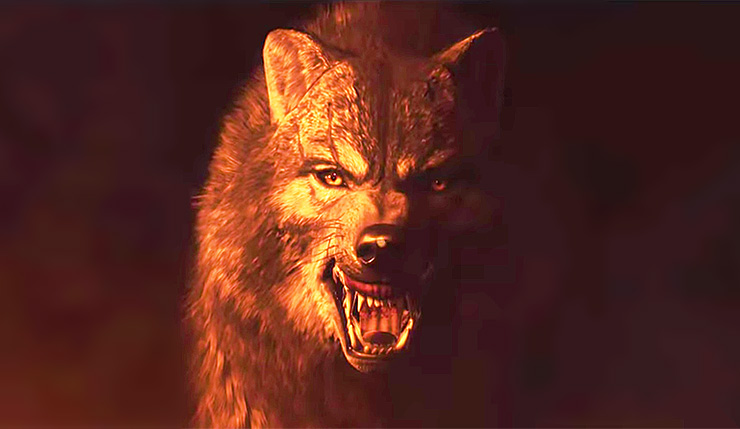 Way back in early 2017 developer Cyanide (Call of Cthulhu, Styx series) announced they were working on a game based on the classic Werewolf: The Apocalypse table-top RPG, but we haven’t seen or heard much about the game since. Well, we finally have a trailer on our hands – a lot of it looks to be pre-rendered, and some is even live-action, but there do seem to be a couple brief snippets of in-engine footage in there. You can check it out, below.

Looking…interesting. I’m not sure the heavy-metal tone is for me, but the pro-environmental story sounds intriguing. Here’s how Werewolf publisher Bigben Interactive describes the game:

Werewolf: The Apocalypse - Earthblood is the first action-RPG game adapted from the eponymous game. Mature, brutal, and complex, it invites the player to embody Cahal throughout his quest of bloody redemption. He'll play an essential role in the great war led by the Garous against Pentex, whose activities are devastating the natural world.

Cahal is a werewolf who has been exiled for several years and who has come back to his endangered tribe. Endron, the oil-producing subsidiary of the multinational Pentex, is installing an extraction site and is destroying the forest around a sanctuary. At times a wolf, at times a human, Cahal can transform into a werewolf when rage consumes him.

The video game carries over all the main aspects of the pen-and-paper game in an unflinchingly mature universe overflowing with current topics such as the destruction of nature by man and their machines. Rage, a central element of the game, brings a subtlety to the game which requires players to learn to control it in order to make the most of it.

Wccftech’s own Francesco De Meo got to get a look at Werewolf: The Apocalypse – Earthblood behind closed doors at E3 and thought it showed “incredible promise.” Check out his full impressions here.

Werewolf: The Apocalypse – Earthblood stalks onto PC, Xbox One, and PS4 sometime in 2020. What do you think? Does the game have you bristling with excitement?

Werewolf: The Apocalypse – Earthblood Rips it Up in First Uncut Gameplay Footage

Test Drive Solar Crown Teased, Will be Unveiled at Nacon Connect Next Week