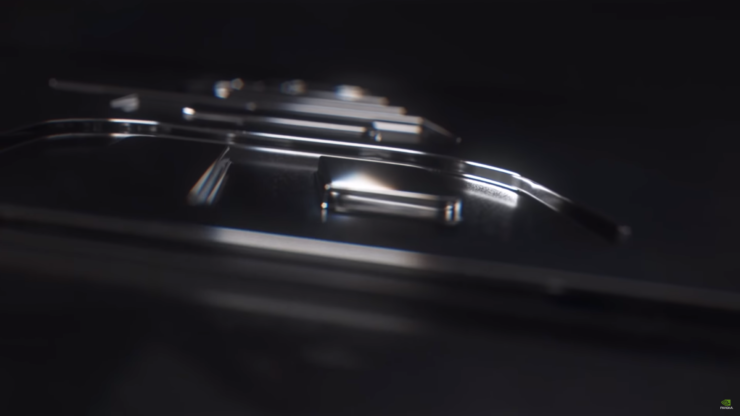 Our top posts of the week are as follows.

The first of the super cards that are going to be announced is the GeForce RTX 2080 SUPER which houses a TU104-450 die.

We’re happy to reveal that iOS 13 beta 2 or iPadOS 13 beta 2 can be downloaded without a developer account on iPhone, iPad, iPod touch. 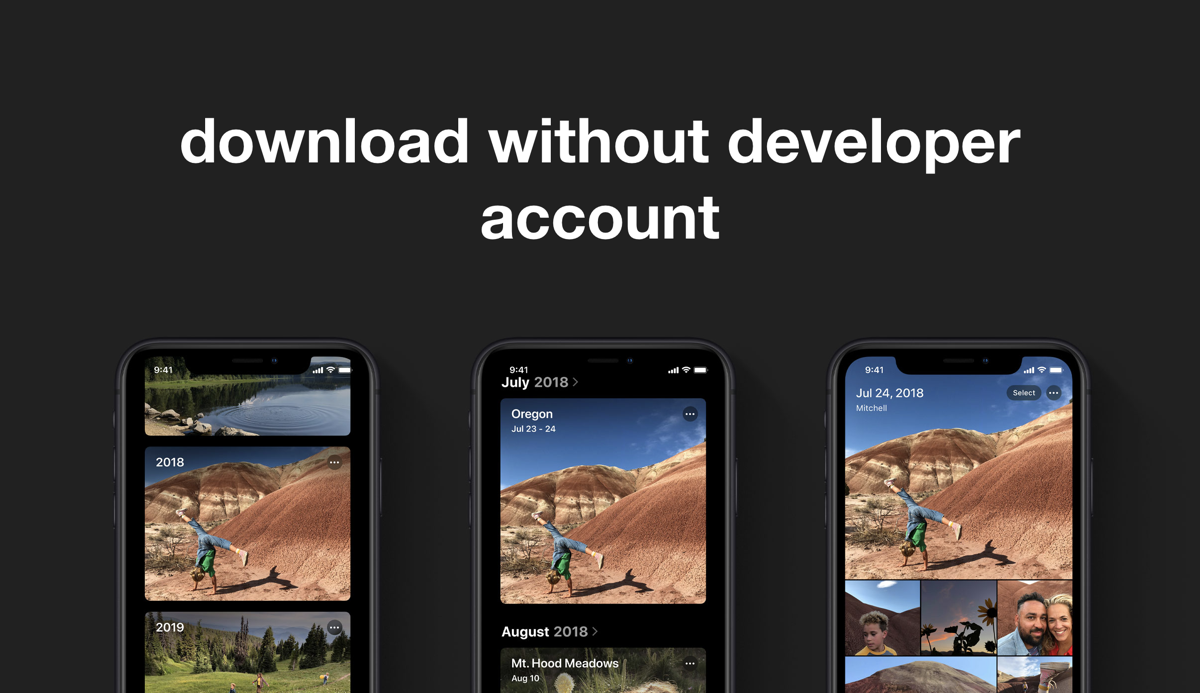 PlayStation 5 Is More Powerful Than Xbox Scarlett, According To Devs

According to Game Informer’s Andrew Reiner, the PlayStation 5 target specs are higher than the Xbox Scarlett’s, something which adds more fuel to the rumors circulating online. 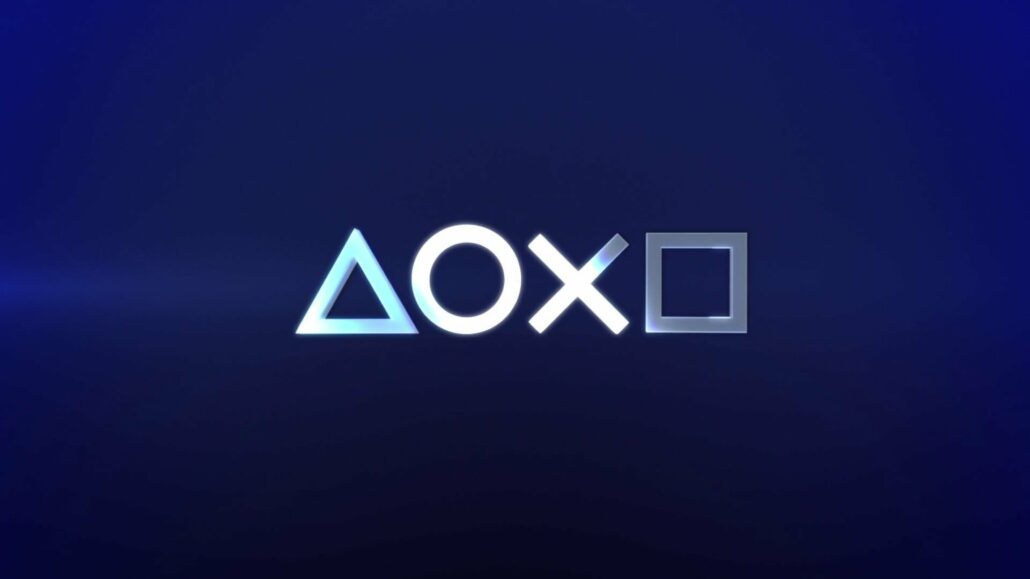 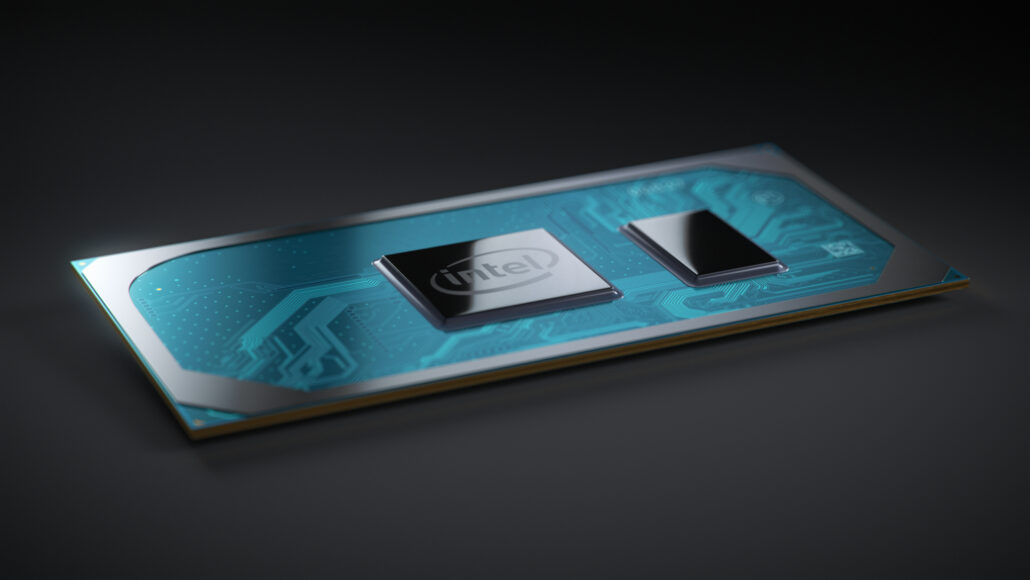 While we have seen public demos, it looks like alleged results from engineering samples based around the Sunny Cove architecture, Ice Lake, have been leaked in CPU-Z along with Intel’s Comet Lake and AMD Ryzen 3000 processors too. 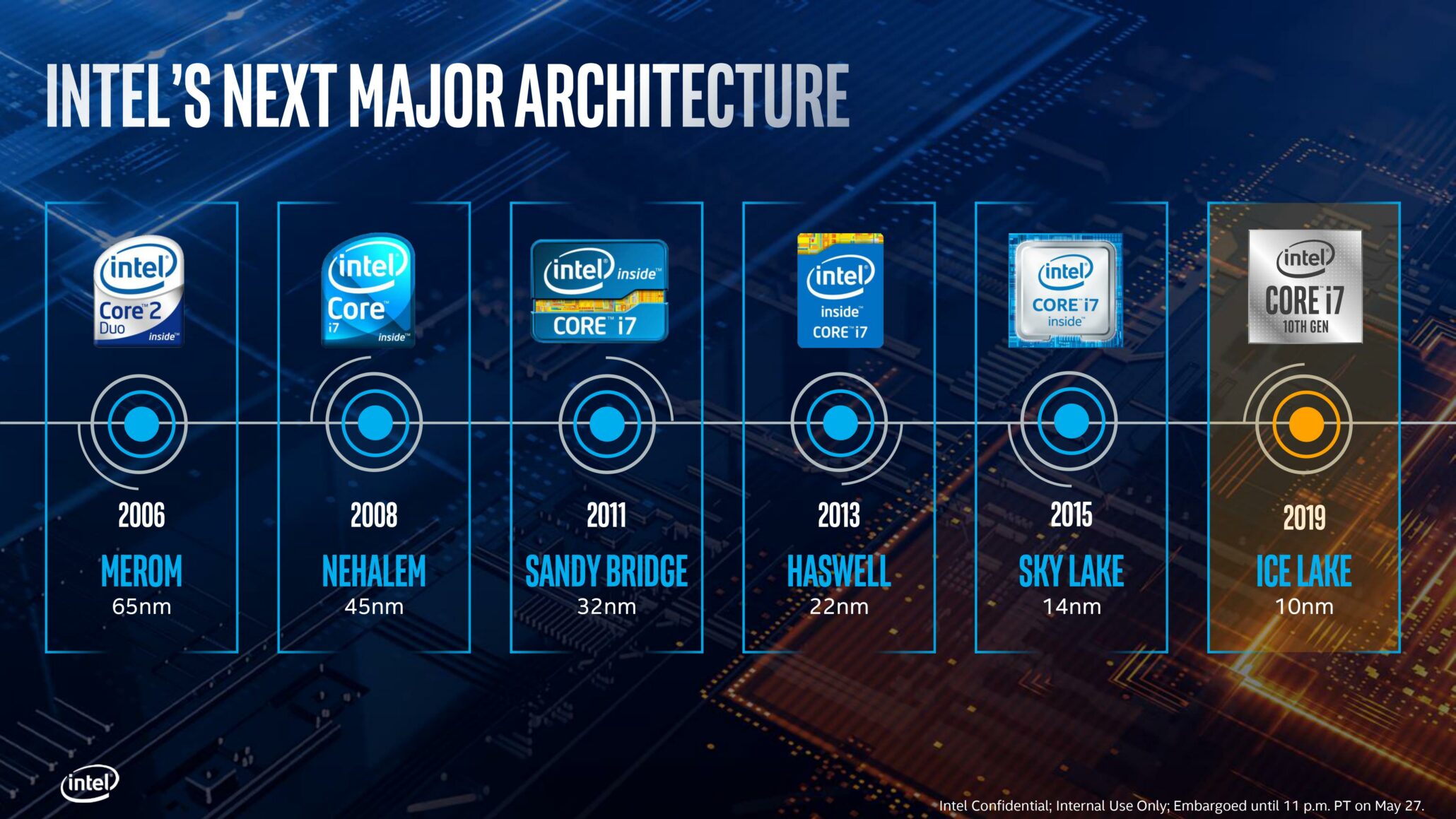 AMD has announced their X570 motherboards for AMD Ryzen 3000 processors and for the time being, it looked like it was going to be the flagship but not anymore.

A new version of The Witcher 3 HD Project mod is currently in development, and it will bring a lot of new impressive visual improvements. 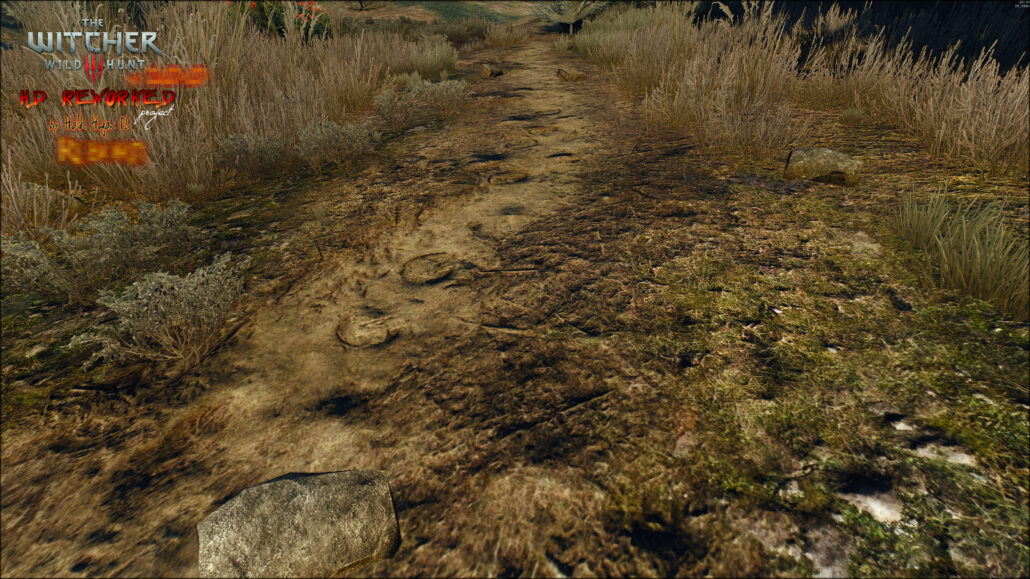