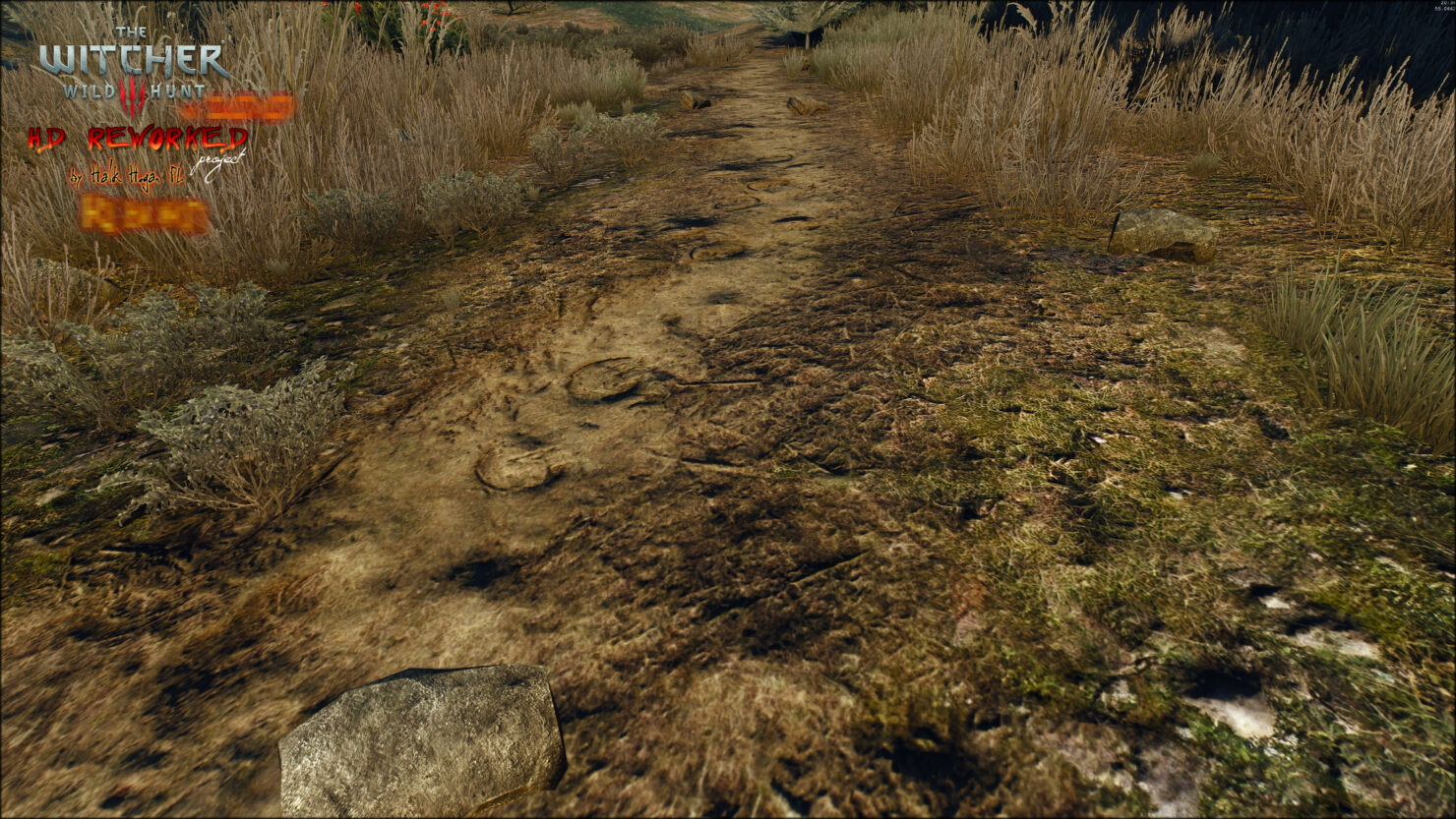 A new version of The Witcher 3 HD Project mod is currently in development, and it will bring a lot of new impressive visual improvements.

According to modder HalkHogan, the new version of the mod will introduce new terrain and rock textures. All textures will look much better and less flat.

I have news for you: In new HDRP version, all terrain/rocks textures will be reworked (except Toussaint, these will be done in BaW Update after this release). As you can see on comparisons, reworked textures have much better quality and they looks less flat than original.

The Witcher 3 will be released on Nintendo Switch later this year. It will be the Complete Edition of the game, and it will include all of the DLC packs released after launch, including the Hearts of Stone and Blood and Wine expansions

The Witcher 3: Wild Hunt is the first game from the franchise to be released on a Nintendo console, introducing the series to brand new audience, as well as giving anyone who already played Geralt of Rivia’s final adventure a chance to experience it again on the go. The release of the game on Nintendo Switch is also bound to further cement Wild Hunt’s status as the best-selling title of the franchise, which currently makes for more than half of the series’ 40 million copies sold.

The Witcher 3 is now available on PC, PlayStation 4 and Xbox One. It will launch on Nintendo Switch later this year.