We are back this week with our weekly roundup of top 10 posts where we give you an overview of trending topics and articles from the past week.

This time, NVIDIA and AMD go head to head with their top news but Samsung silently sneaked into our weekly chart with their accidental names leak.

Read the top 10 stories below.

It looks like NVIDIA has silently introduced a new GeForce GTX 1060 SKU in their lineup which has even better specifications than the original variant.

Windows 10 October 2018 Update is already here, surprising those signed up with the Release Preview ring.

AMD Zen 2 architecture based processors will be featuring a good performance uplift over their predecessors.

This time, Samsung might not have been careful with its smartphone launch plans, as the names of the upcoming series were allegedly leaked.

The Radeon RX 590 listed shows a slight improvement over the RX 580 at just over 1% improvement.

AMD is wasting no opportunity to pull in potential customer towards their Ryzen 7 2700X by really sweetening the pot with crazy low prices for their second generation 8 core parts.

The AC Odyssey high CPU load is reportedly caused by massive driver overhead due to naive resource management if modder Kaldaien is to be believed. 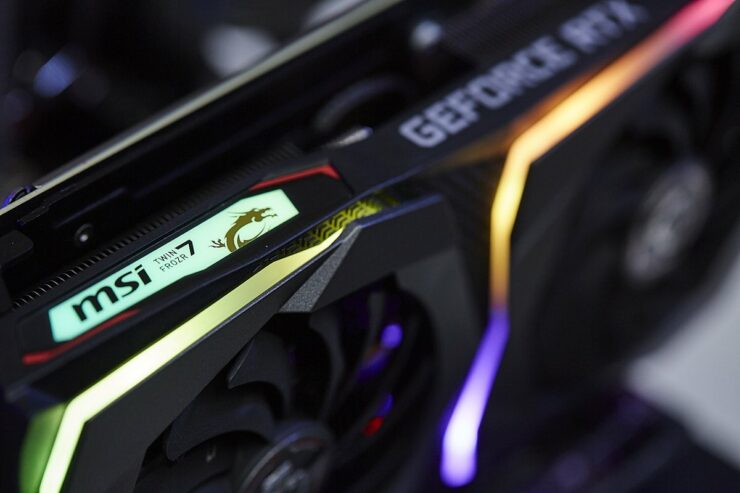 In what is undoubtedly the world’s first legit review of the NVIDIA RTX 2070 a few days before the official NDA lift, the website HardOCP has already published its comprehensive review. 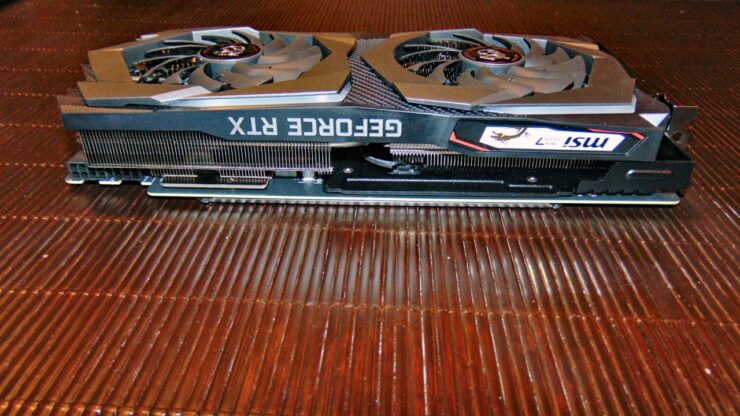